The Court of Appeals rejected a request by the administration of US President Joe Biden to suspend a federal judge's decision to reopen one of President Donald Trump's most controversial immigration policies, which forced asylum seekers to wait months in Mexico for their US trials. The edition told in more detail US News. 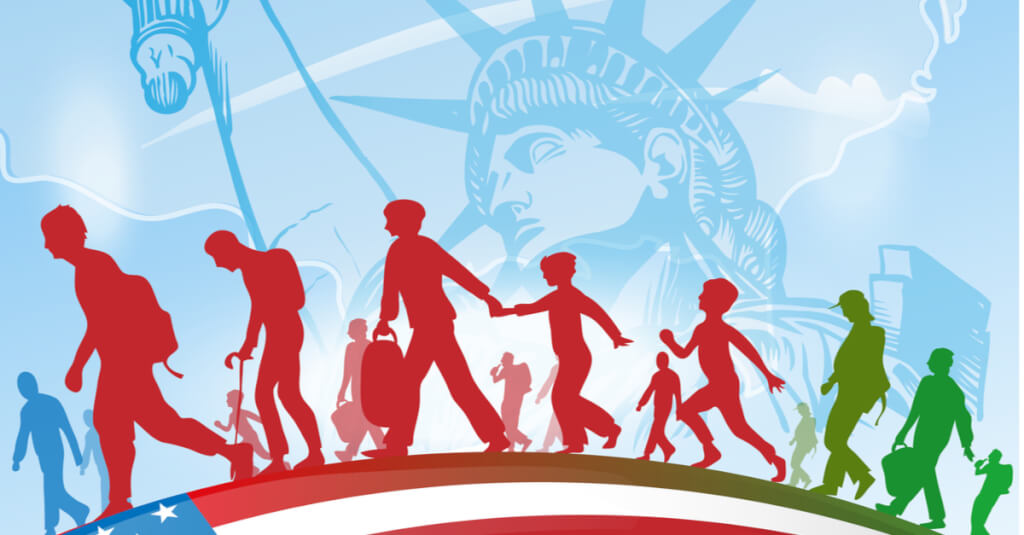 The policy, officially called the Migrant Protection Protocols, but more commonly known as “Stay in Mexico,” was enacted by the Trump administration in 2019. The program returned nearly 70 migrant asylum seekers to Mexico, where they often lived in dire conditions. Human rights groups have reported more than a thousand cases of abductions, rapes and other crimes against migrants awaiting in Mexico under the program.

The Biden administration ended the program earlier this year. But in April, the states of Texas and Missouri filed a lawsuit, arguing that the cancellation had helped increase immigration and that the rule had been improperly overturned.

On the subject: Biden administration will change the 'public burden' rule: what innovations await immigrants

US District Judge Matthew Kaksmarik of the Northern District of Texas, appointed by Trump, ruled that the Biden administration should reinstate the rule. He found that the administration had violated the so-called Administrative Procedure Act, which regulates executive rulemaking, when it overturned the rule.

The Justice Department immediately filed an appeal and asked the 5th Circuit Court of Appeals in New Orleans, Louisiana to stay Kaksmarik's decision. The appellate court ruled that the Biden administration was unlikely to succeed in its arguments and rejected its request for an adjournment, which means the Biden administration must renew the rule.

However, the appellate ruling says reviving the rule will require Mexico's cooperation, although it says there is no indication that Mexico has dropped support for the program.

Regardless, "injunctive relief only requires good faith on the part of the United States - if the good faith efforts of the government to implement the program are interfered with by Mexico, it will nonetheless be consistent with a district court order if it is also complied with in accordance with the rest of the law." stated in the decree.

From healthcare to groceries: how retirees can save money in the US

How to Save on School Supplies in the USA: Teachers' Tips and More