Home World A medical student during a lecture on oncology realized that she had cancer, and was right 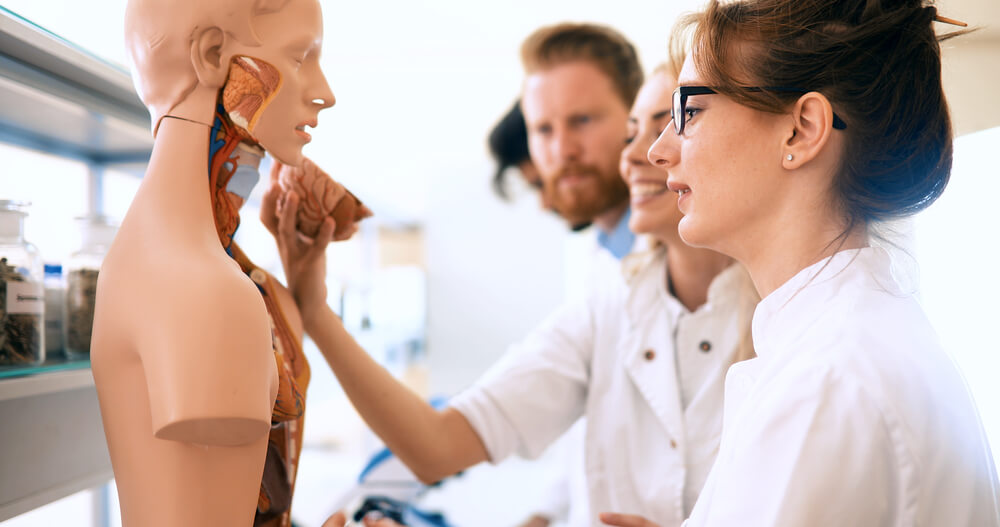 Gabriella Barbosa was a third-year medical student in Brazil when a professor asked her to help demonstrate how to check for neck tumors. But Barbosa played the role of the patient too well - the doctor noticed some warning signs and advised her to formally check the neck.

Barbosa followed his advice and learned that she had papillary thyroid carcinoma, the most common type of thyroid cancer.

“When I found out, my world collapsed,” Barbosa, 22, said of her diagnosis.

"I kept thinking, 'I'm too young to face this,'" she said. I cried a lot and didn't want to believe it. This is the moment when you see that everything can end.”

According to WebMD, PTC is most common in women under 40. It is not clear what causes it, but it is associated with some genetic conditions and may be a complication of radiation exposure for other cancers. Because the disease progresses slowly, it is usually treatable.

On the subject: I wanted to improve my health and almost died: herbal supplements almost led to the death of a woman

It may not cause symptoms, but as the disease progresses it can lead to difficulty swallowing and breathing and sore throat.

By the time Barbosa was diagnosed with cancer, it had spread to other parts of her neck, such as her esophagus. However, she was able to cure it by removing her thyroid and other neck tumors and undergoing iodine therapy to kill any remaining cancer cells.

She is grateful that she went to neck cancer detection classes. “Maybe I wouldn’t have discovered the disease so early, my diagnosis would have taken much longer, and it could have been more serious,” she said.

Barbosa said the experience gave her a greater understanding of her chosen profession and what it means to be a patient.