Home Page At home A student opened fire at a university in Russia: 6 people died, dozens were injured

In one of the buildings of the Perm University (PSNIU), a first-year student opened fire. According to updated data, six people died, reports with the BBC. 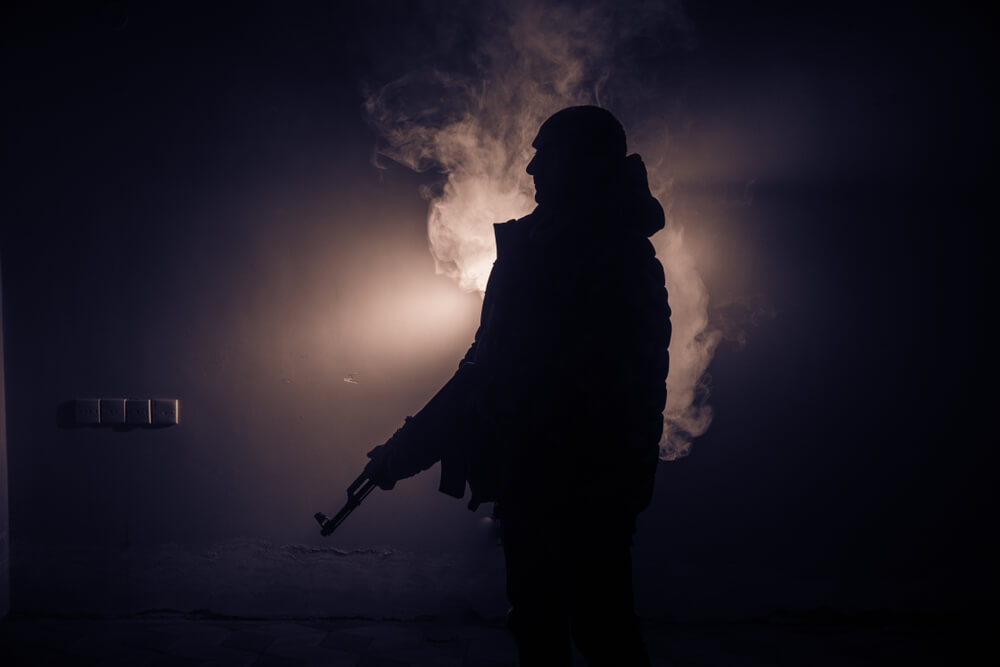 In Perm, police detained a man who opened fire at a university, the Ministry of Internal Affairs of the Russian Federation reports. “This morning, the police station on duty received a message that the sounds of shots were heard on the territory of the Perm State National Research University. According to preliminary information, there are dead and wounded ... As a result of the operation, the attacker was detained by police officers, ”the message says.

As a result of the attack, six people died, 24 victims are receiving medical assistance, the press service of the Russian Ministry of Health said. Earlier it was reported about eight dead and 28 injured.

“The suspect has been identified. During the arrest in connection with the resistance he was wounded, ”the investigation reported.

Shooting at the Perm State University arranged 18-year-old Timur Bekmansurov, who was in his first year as a lawyer.

“I thought about it for a long time, years passed and I realized that the time has come to do what I dreamed of,” says his post on social networks.

Videos of students jumping out of the windows of the university building are being published on social networks. Other students closed in classrooms. According to eyewitnesses, no alarm was triggered at Perm University, no announcements were made on the local radio.

Also, students say that the passage to the checkpoint in the building is free - anyone can pass. Presumably, during the attack, the guard was one of the first to be killed.

The ICR clarified that the attacker is in the hospital. He fired with a hunting rifle, which he bought legally in May, the department said.

At first, Perm State National Research University reported that the shooter was killed, but later this message disappeared from the university's website. After the incident, the authorities canceled classes in all educational institutions in the region. September 21 has been declared a day of mourning in the Perm Territory.

State Duma deputy Alexander Khinshtein also said that the attacker legally acquired the weapon before the legislation was tightened.

The amendments toughening the legislation on gun ownership, which Khinstein speaks of, were adopted after a previous case of shooting with a large number of victims: in May this year, 19-year-old Ilnaz Galyaviev killed seven people in Kazan gymnasium No. 175, which he himself graduated from.

“He completed all the documents before the entry into force of our law, which toughens medical examinations and requirements for candidates for obtaining weapons. True, and I'm afraid this is not a panacea, ”Khinshtein wrote in his telegram channel.

An eyewitness to the tragedy, a university teacher, who asked for anonymity, spoke with the BBC. According to him, at about 11:30 Perm time, he went to class and saw students running from the eighth building and people jumping out of the second floor of the building.

“They jumped out in some horror with screams. One of the students told me that it was shooting. I heard clapping, everyone started scattering in different directions. I went to my students in the second building and continued to hear clapping, ”said eyewitness.

According to him, there are about 10 buildings on the Perm University campus, and the security service immediately blocked all buildings and passages. At that moment he already barely got into his corps. It was scary to be on the street, an eyewitness admits.

“All other buildings immediately [after the start of the shooting] were blocked off, localized in one place. All students just sit in closed classrooms. We are safe now and are waiting to be released, ”he said.

The press service of the Perm State National Research University initially asserted that the man “fired from a traumatic weapon”.

Perm University posted a message on social networks urging students who are in the building to stay in the classrooms, closing from the inside.

“If you are currently at the university, if you are in the classroom, please try to close from the inside and stay inside. If you are on campus, leave the area if possible. If you are going to university - TURN TOUCH! ”, - reads the message.