Home In the U.S. Dentist in Wisconsin deliberately broke patients' teeth for profit 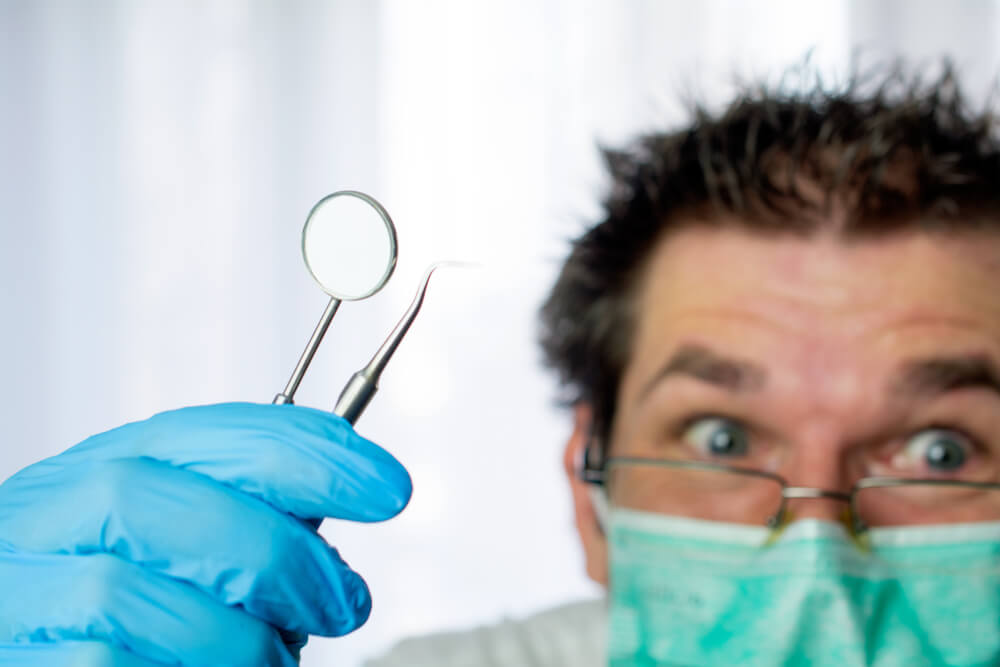 Evidence presented in court established that Scott Charmoli was involved in a multi-year scheme to scam dental insurance companies from paying for unnecessary procedures. Evidence showed that starting in 2015, Charmoli began to strongly urge patients on the need for crown procedures. After convincing patients that they needed crowns, Charmoli deliberately broke his patients' teeth with his drill and took pictures and X-rays of the damage they had caused.

Charmoli then sent images of the damage he caused to insurance companies in support of his claim for payment for the procedures. The insurance companies assumed that these damage images reflected the preoperative condition of the teeth, and as a result paid for the claims. Many of Charmoli's patients also paid significant co-payments for these procedures.

On the subject: A group of people bought an island in the Caribbean and will build their own state there

The data showed that Charmoli had placed far more crowns than most dentists in Wisconsin.

In addition to providing insurance companies with x-rays of the damage they caused, Charmoli was found to have made false statements to dental insurers when they denied initial claims for coverage.