These cities have a reason to be happy. The overall violent crime rate in these locations is 92% lower than the national average. As for property crimes, there are 79% fewer crimes per 1000 people than in most cities in the United States. More details about the safe cities of the States told the publication Safe wise. 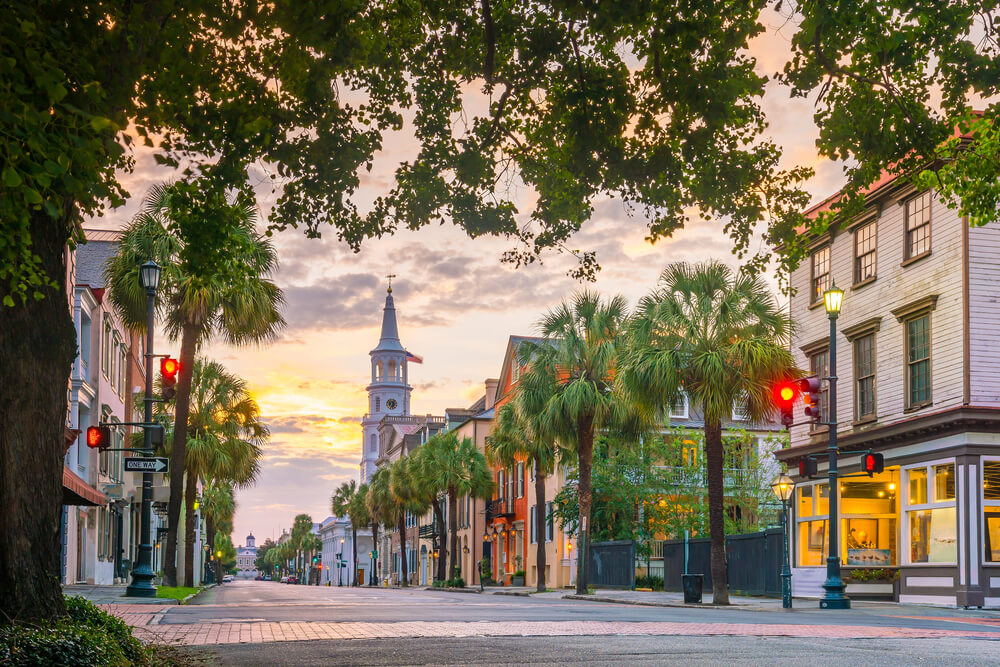 A complete list of one hundred cities can be found at link.

Crime trends in the safest cities in the United States

These cities reported the smallest number of crimes per capita, but in general, violent crimes remained at the same level, and property crimes grew slightly from year to year. This hints at a possible jump in crime rates across the country - for the first time in more than two decades.

Over the past three years, the number of violent crime among the safest cities has increased by 25%, but there is no cause for concern. This increase continues to be less than one violent crime per 1000 people.

On the subject: From Philadelphia to Washington: 9 cities that have been the capital of the United States

Property crime continues to fall in the US and among the safest cities.

What safest cities have in common and how they differ

More than 90% of the cities on the list are located right in the metropolitan-area of ​​large cities.

Here's what they have in common:

Which states and regions have the safest cities

You won the green card: how much will it cost to complete paperwork and move to the USA

Years of daily trains and 17 visits in 4 months of the presidency: why Biden is so drawn to his native Delaware

America's rating is getting lower among expats: how immigrants assess the quality of life in the USA