American actor Steven Seagal has officially become a member of the Fair Russia For Truth party. Chairman Sergei Mironov and co-chairman Zakhar Prilepin presented him with a party ticket at a meeting of the Chamber of Deputies, writes "Lenta.ru". 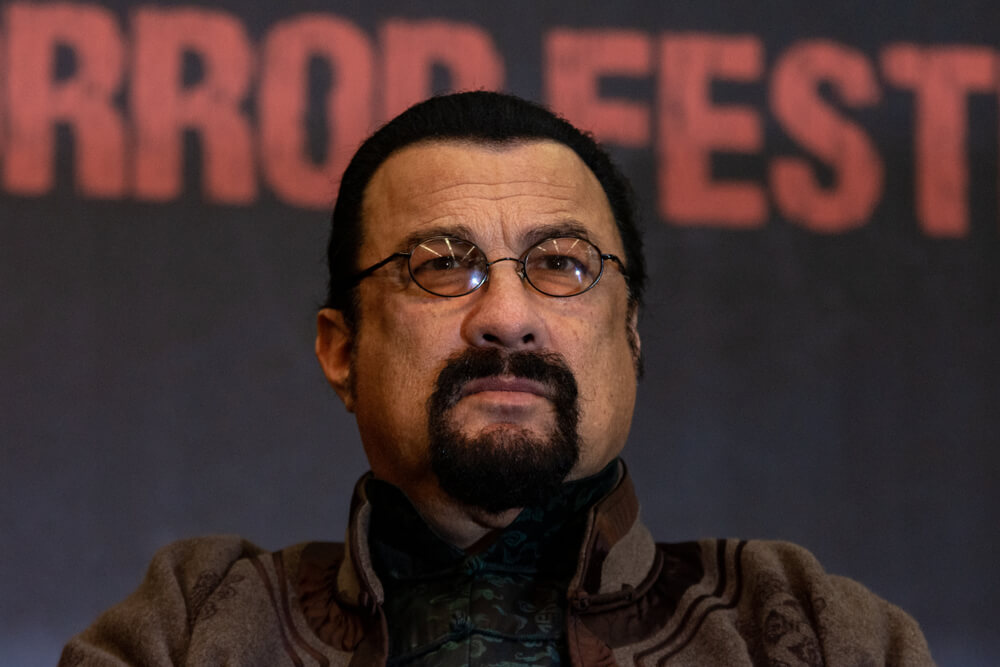 Mironov explained the invitation of Segal, who was presented with a Russian passport by the country's President Vladimir Putin in 2016, with the desire to attract eco-activists and people who are not indifferent to nature to the side of the party. According to him, Spravossy do not count on the support of all the fans of the actor.

Prior to this, the actor was listed in Prilepin's non-parliamentary party For Truth, but before the September elections to the State Duma, these political forces united. On Thursday, May 27, it became known that Segal wanted to join them.

After receiving his membership card, he promised, as before, to deal with environmental issues, primarily the fight against environmental pollution, the party's press service said.

On the subject: 'He is shocked': Gerard Depardieu was accused of raping a 20-year-old actress

The official representative of the party, Elizaveta Kondakova, said that the actor had already developed his first bill. It is about toughening the punishment for criminal offenses in the field of ecology.

It clarifies "Lenta.ru"Sigal called for punishment by deprivation of the right to occupy certain positions or imprisonment for those responsible for pollution of moderate severity of the atmosphere, water or marine environment.

The current legislation provides for such punishment only in the case of severe harm. It means damage to health or death of a person, and the crime scene should be the territory of a nature reserve or wildlife sanctuary, a zone of ecological disaster or emergency.

Segal considered such measures insufficiently effective. The actor plans to discuss specific ways of punishing violators with fellow party members. According to Kondakova, he does not intend to dwell on one initiative and is going to further develop the environmental direction.

Better not to go: 26 countries where Americans are in danger

Six months probation due to dinner with Putin: a famous actress received a term