Home Page Our people Stereotypes vs Reality: What to Expect When Moving to Texas

When people hear something about Texas, they imagine fearless cowboys, desert prairies, wild mustangs and stories of the Wild West. But narrow-minded ideas about the state are outdated long ago. It is now considered the center of American cattle breeding, agriculture, chemical and oil and gas industries, in connection with which it is included in the list of the most popular destinations among immigrants. So is it worth moving to this state, the author said the club "Immigrant Club" on "Yandex.Zen". Next - from the first person. 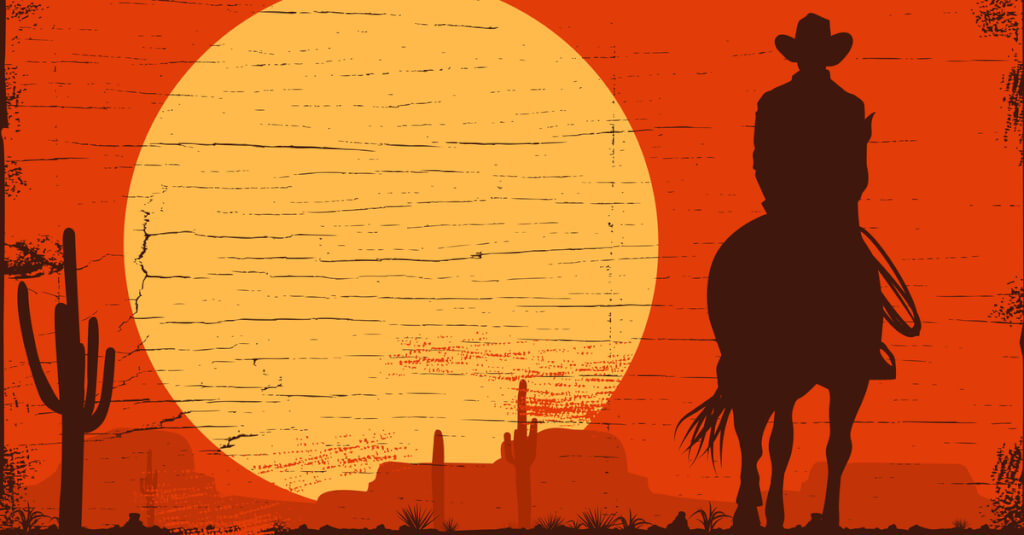 Moving to Texas has both positive and negative aspects. The most common disadvantage, according to immigrants, is the weather. July and August are the hottest months of the year, and in Texas this time is almost unbearable. Locals are happy if the temperature drops to at least +37 ° C. Texans joke that at this time the hood of the car becomes an oven for cooking eggs.

The only salvation from the heat is air conditioners, which are literally in every home and in all institutions. If the device breaks, disaster will ensue. Sometimes you have to wait several hours before the master comes. During this time, it is quite possible to become a victim of the scorching sun and hot air.

Texas cities are often the victims of natural disasters. Hurricanes and floods are especially frequent, the results of which can be numerous human losses, destruction of houses, death of livestock. Therefore, Texas is not suitable for those who are not ready for the vagaries of the weather.

One of the few surviving stereotypes is the universal carrying of weapons. Texans pride themselves on their right to own it and, in certain cases, use it. Shops provide a wide selection of rifles, shotguns, pistols, and everyone can find a weapon to their liking. Shotguns are even given to teenage girls. Moreover, there are so-called children's guns that are sold in many colors. Some newcomers believe that such a "uniform" gives a sense of security, but for most it is a definite disadvantage, because you never know who, when and how will want to use their rifle.

On the subject: 14-year-old Texas girl makes discovery that could help fight COVID-19

The USA is a completely different mentality, and Texas in particular. It will be difficult for a person from another country to adapt: ​​switch to spicy Mexican food, which prevails in cafes and bars; measure the distance not in miles and kilometers, but in hours; fall in love with cowboy boots, the price of which can go up to several hundred dollars. However, there are many benefits to moving to Texas. The most important thing is the ability to start all over again.

Finding a job will not be very easy, especially after 40 years, but this problem arises in other countries as well. Therefore, the main thing is luck. The positive side of the US is that it is never too late to sit down at the college bench. Here it is not only not ridiculed, but also commands respect.

Texas creates all conditions for a comfortable life for people with disabilities: they can use all the services they need and move freely around the city. An interesting situation is with the traffic police, whose employees do not enter into trade and monetary relations. Sometimes they can forgive violators simply because of laziness, but bribes are taboo for them. For some this is a minus, but for others it is a definite plus.

Texans are a friendly people, and they gladly meet newcomers even from the farthest corners of the planet. In general, there are a lot of people with an accent in the States, so immigrants quickly get rid of their complexes. And the area, despite the stereotypes, is very picturesque: the ocean, hills, caves and deserts - everyone will find their own piece of paradise. Texas is amazing for its respect for nature. Animals live even in the urban area, and if someone found a chick or an alligator near their house, then he can be sure that they will find a more convenient place.

Immigration to Texas is a big step. It can be done by those who are not afraid to meet real alligators and sharks, stand in long lines for barbecues and get around only by cars. If the above is not a problem, then Texas is a great state for those looking to start a completely different life.

One of the most poisonous caterpillars in the world was discovered in the USA: how to recognize it

Where to work well in the USA: top companies with the happiest employees

Unexpectedly: rural areas of the USA were the most expensive to buy

What is wrong with language schools and how to learn English without them: a teacher's opinion