Home Our people Ukrainian startup GitLab costs $ 1,1 billion: why it is not Ukraine’s victory

Ukrainian startup GitLab costs $ 1,1 billion: why it is not Ukraine’s victory

Startup GitLab, which was founded by Ukrainian Dmitry Zaporozhets with a Dutch partner, attracted $ 100 million investment in round D. Now the company's capitalization has reached $ 1,1 billion, the startup has become a “unicorn”. This is the first company worth more than a billion, to the basis of which the Ukrainian is involved. 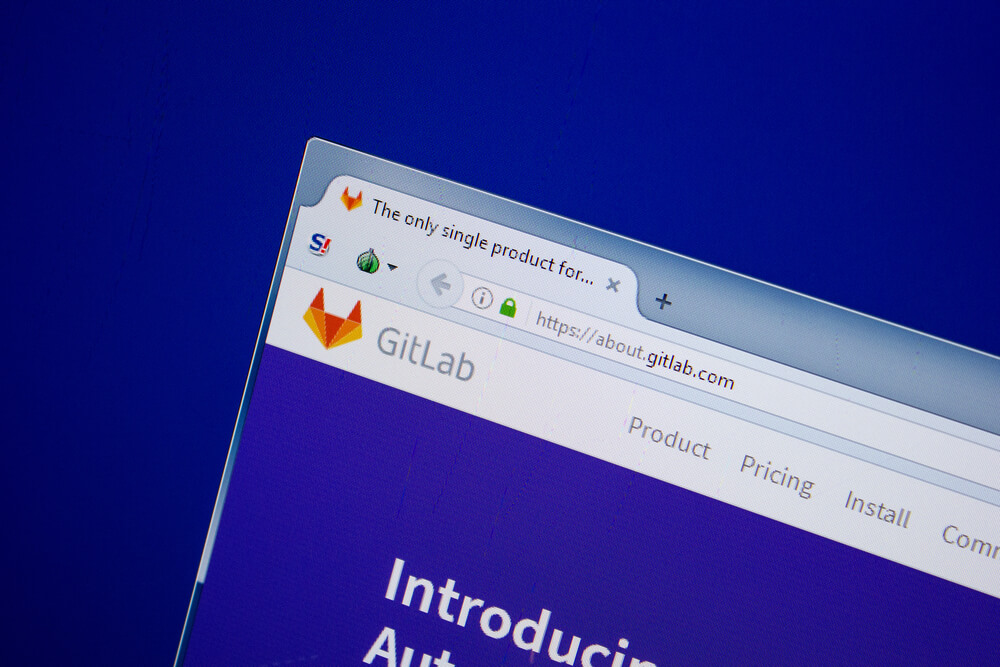 Редакция MC Today tells how the startup was founded, how much money he drew and what Ukrainian investors think about it.

Startup founded as an analogue of another service.

GitLab is a cloud service for programmers. There the company can store the program code for the team to work on it together.

Startup history began in 2011 year. Then, the Ukrainian Dmitry Zaporozhets worked at the Ukrainian IT company Sphere Software and often used the GitHub service, an analogue of the current GitLab. 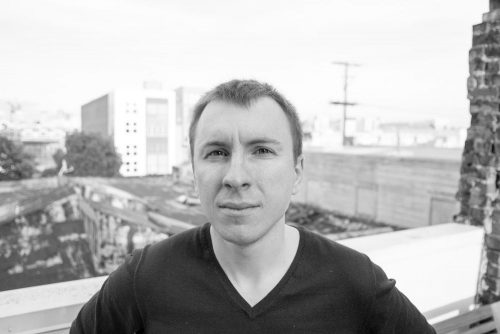 The platform had many drawbacks: the tools were obscure or outdated, and the services were too expensive. Then there was no alternative to GitHub on the market, so Dmitry and a friend decided to create it.

Another year Dmitry, continuing to work in Sphere Software, worked on his service as a hobby. He wanted to devote more time to him, but GitLab had financial problems: the project brought little money.

An entrepreneur wrote about this on Twitter. The publication was noticed by the Dutchman Sid Sibrand, who was one of the clients of GitLab. He offered the Ukrainian a partnership in the project. Dmitry accepted the offer, and the business began to grow. 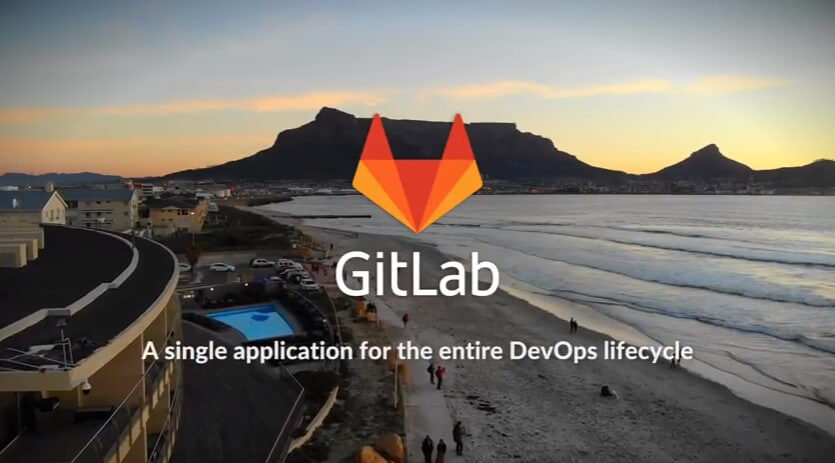 Investment in the project

In 2015, a start-up came to study at Y Combinator, where the team attracted its first investment in $ 1,5 million from 500 Startups, Crunchfund, Sound Venture, and other funds.

A few months later, GitLab raised another $ 4 million, and then two more times $ 20 million. Earlier this year, the company already employed 200 people, and the sum of all attracted investments exceeded $ 45 million.

In September of this year, a start-up in round D attracted the largest amount in its history - $ 100 million. The main investor was the Iconiq Capital fund, as well as Khosla Ventures and GV, which financed the project earlier.

As a result of the transaction, GitLab's capitalization has grown to $ 1,1 billion and the startup has become the first “unicorn” with the Ukrainian co-founder. For this money, the company plans to refine its service and turn it into a full-fledged “all-in-one” model. In the future, users will no longer need to integrate into the platform other services for developers, such as Jira, GitHub, New Relic or BlackDuck. 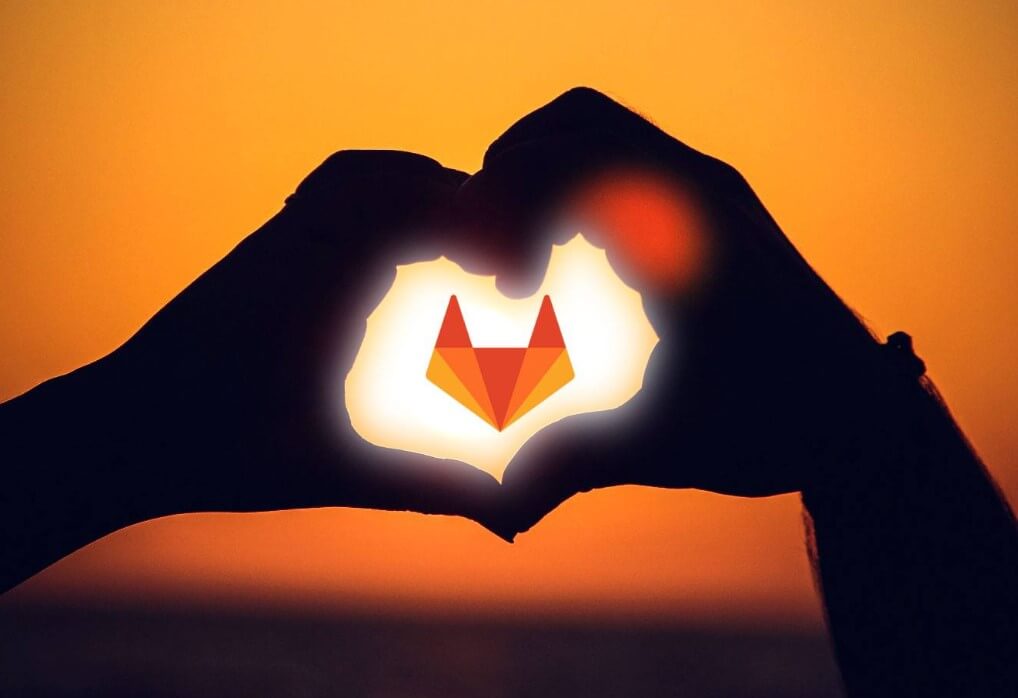 What do investors think 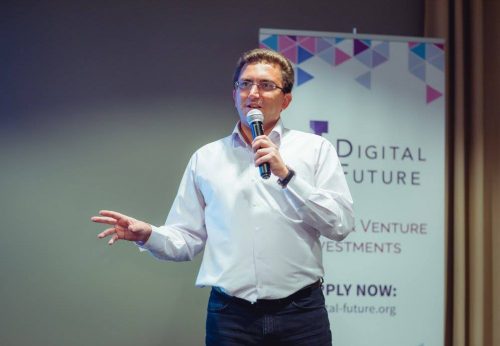 Of course, this is a very important, one might say, landmark event for the Ukrainian startup ecosystem. Each successful case, and even more so “unicorn”, significantly raises confidence and attention to all Ukrainian founders and to the country's ecosystem as a whole.

For the development of entrepreneurship such events are no less useful than accelerators, conferences and state programs taken together. 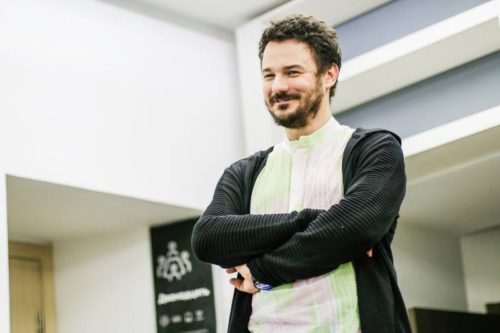 This transaction showed that companies with Ukrainian founders can play a significant role in the technology business. We have set a new record for the company. This is from the positive.

Negative: such a case shows that in order to become a “unicorn”, you need to go to a country with a more developed business ecosystem. Ukrainian investors did not finance this company, so it’s possible to call it Ukrainian only conditionally. 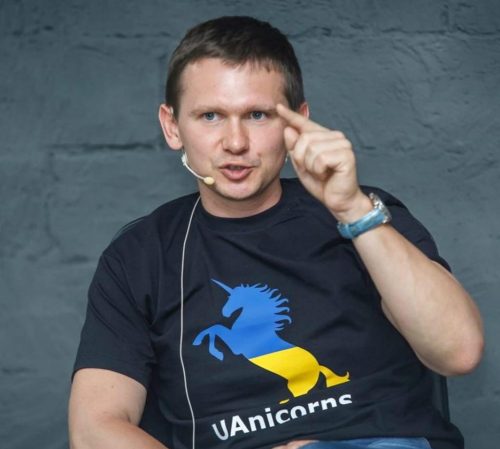 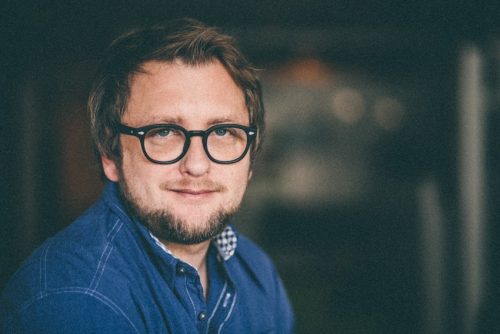 For IT businessmen of a relatively high level, this undoubtedly arouses envy and a desire to make a second “unicorn”, and with even greater binding to Ukraine. This, which would be understandable to everyone, not just developers. But it doesn't matter, GitLab is great. I think all competitors are now jealous of such estimates and a rise in capital.

As for the market of early startups in Ukraine, this event will not affect it in any way, because for many GitLab is a monster, and this is not about the market of undertakings.

For the market of early startups in Ukraine there is no ecosystem, it just has to be built. Looking for peace and stability for investment. Security guarantees for these investments. Still, strong examples are wonderful.

Successful Ukrainian entrepreneur in the US gave 9 tips to startups

Toothbrushes from paper: how Ukrainian start-up conquers the American market

Where Ilon Mask took the money for the first development

Personal experience: how to open a company in the USA in a month

A Ukrainian-based startup recognized as one of the fastest-growing in the US: the success story of Stach Wozniak