Home Educational program Older than the country itself: 5 interesting facts about the US Army

Older than the country itself: 5 interesting facts about the US Army

Author of the channel "Weapons and equipment" on Yandex.Zen shared some interesting facts about the United States Army. 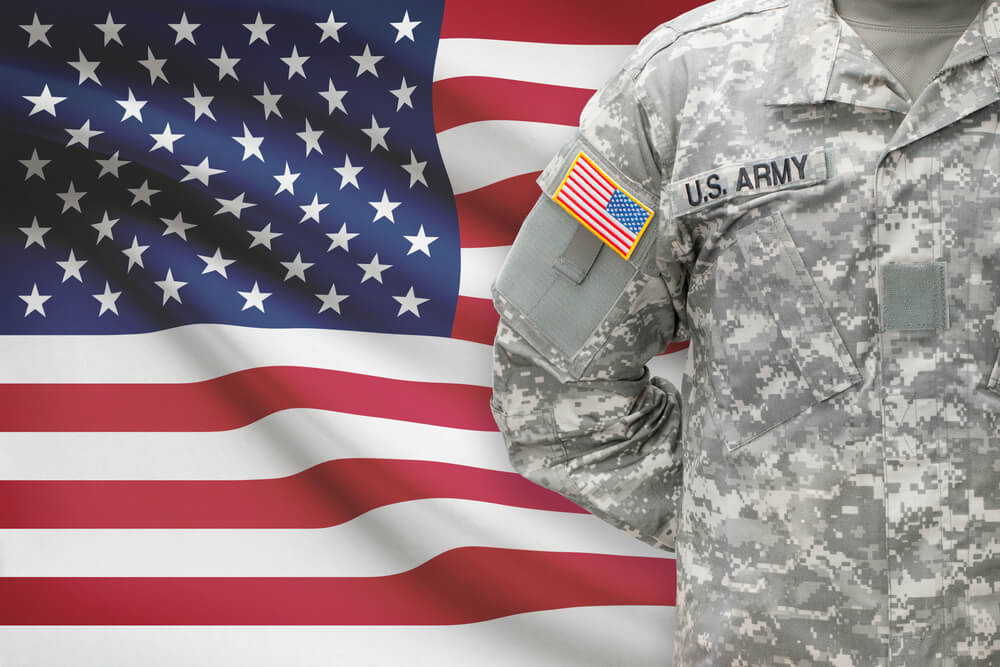 United States Army is older than the state itself

The US Army was formed on June 14, 1775 as a union of troops from different states in the War of Independence. At the same time, the United States as an independent state emerged only on July 4, 1776 - almost a year later.

The Army is the largest landowner in the United States

The US Department of Defense owns 60 square kilometers of land in the country. This is comparable to the territory of states such as South Carolina or West Virginia.

We are used to taking these two terms as synonyms. In the United States, the US Army is only part of the country's Armed Forces.

This is only the name for the ground forces. Also, the organization of the US Armed Forces includes the Navy, Air Force, National Guard, Transport Corps, Marine Corps, Coast Guard, and Military Police.

On the subject: Own police and rarity depots: 14 interesting facts about the White House

The US Army has a rather complex system of ranks - there are only 27 of them.

An excess of officers

Officers in the US Army make up 14,5% of the personnel. At the same time, there are much fewer posts for them than the officers themselves. For example, colonels (in the US it is called colonel) as much as 3. For good reason, the colonel should command a brigade, of which there are only 600 in the US army.

This is due to the system of promotion: in the US Army there are several important stages, which are very difficult to overcome. For example, from privates to sergeants, from sergeants to officers, from officers to generals.

Intermediate titles are awarded in fact in automatic mode. That is, if a person managed to become the second lieutenant (the lowest officer rank in the US Army), then in good faith, sooner or later he will be guaranteed to become a colonel.

As a result, due to such an oversupply, higher-ranking officers often have to hold the positions assigned to lower ranks.

Original column published on the blog. "Weapons and equipment" on Yandex.Zen

A woman will appear on the $ 20 bill instead of President Jackson: who is she

How to enter college in the USA without money