Home Educational program Aging and genetics: why some people live much longer than others

Life expectancy is growing steadily all over the world. Today, on average, it is 72 years. However, many live much longer, and 100 years is far from the limit. How science can help with this, the publication said with the BBC. 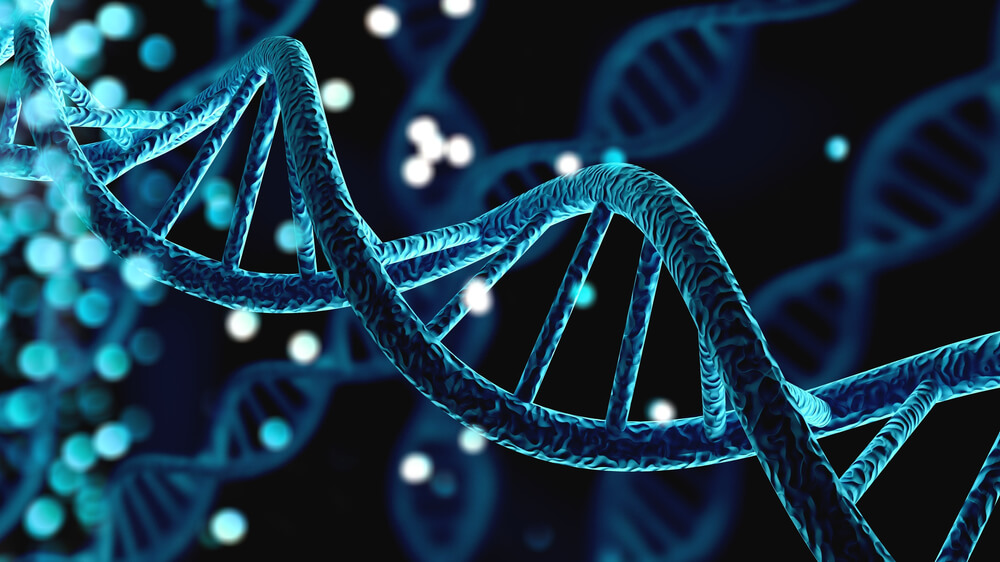 Many people associate longevity with a healthy lifestyle and heredity, but despite the belief of scientists that genetics plays an important, if not decisive, role in longevity, the mechanism of life extension itself remains largely unexplored.

Meanwhile, such knowledge could greatly advance humanity, if not in the search for the elixir of eternal youth, then at least in the acquisition of important tools to combat aging.

A big step in this direction has been taken by a group of researchers led by Professor Paolo Garanani from the University of Bologna.

They sequenced the genomes of 81 people over the age of 105 and 110 and then compared them with the genomes of a relatively young group of healthy 68-year-olds.

On the subject: Conspiracy, microchips, DNA alteration: popular myths about the COVID-19 vaccine

“The people in the second group did not suffer from many age-related diseases, therefore they represented an excellent example of healthy aging,” emphasizes Professor Garanani.

The researchers found that the first group had more people with the five major genetic variations associated with efficient DNA repair than the younger group.

Results from previous studies of a group of 300 centenarians have shown that they have the same gene groups.

The genes of all these people were inherited from their parents, but DNA can change throughout our lives.

Some of these changes, known as somatic mutations, occur in specific cell lines throughout the body and are associated with the aging process.

Although people in the older group lived three or even four decades more than people in the younger group, they found far fewer such mutations.

According to scientists, this means that some people are simply born with genetic variations that allow better DNA repair, and they are more likely to live to a very ripe old age. However, the very mechanism of slowing down somatic mutations remains a mystery. The only thing we can say with certainty is that the body's ability to reduce damage to cells itself plays a key role in longevity.

Shark liver and soap tree: why strange substances are added to vaccines