Home In the U.S. The Pentagon accused Russia of testing weapons in space

The Pentagon accused Russia of testing weapons in space

US Space Command has announced evidence that Russia has tested a space-based anti-satellite missile, writes "Voice of America". 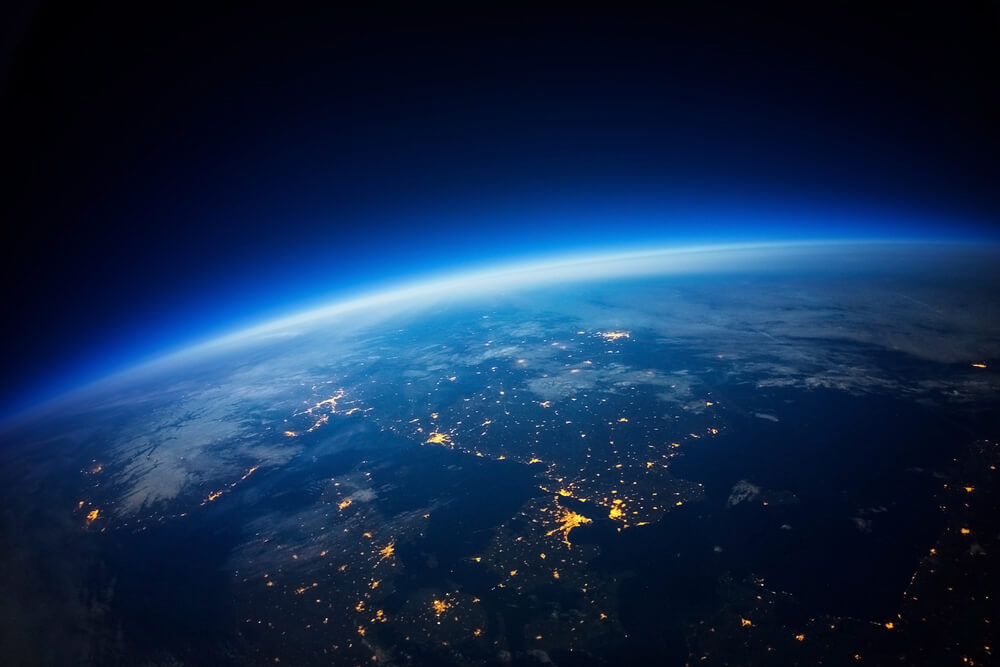 Russia on July 15 "carried out non-destructive tests of space anti-satellite weapons," the US Space Command said.

Russia's Cosmos 2543 survey satellite has launched another object in space alongside another Russian satellite, the statement said. 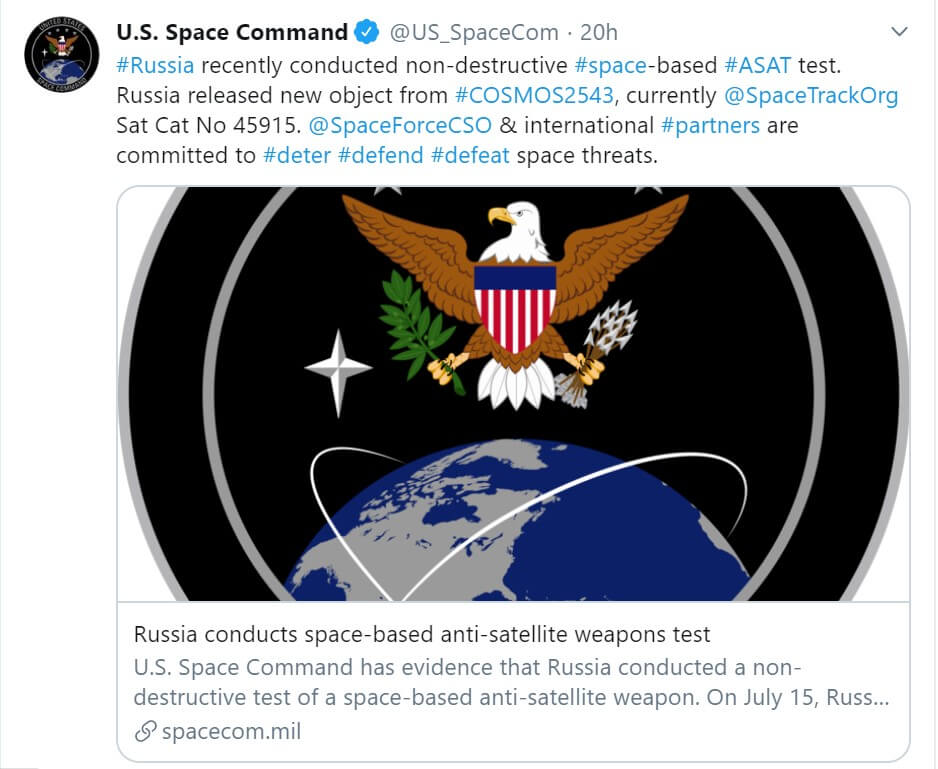 Russia has already carried out similar actions, the United States noted, and they do not correspond to the Russian declared mission in space.

"The Russian satellite system used to conduct this orbital weapon test is the very system that we expressed our concern about earlier this year when Russia conducted maneuvers near the US government satellite," said General John Raymond, head of operations for the US Space Force. ...

On the subject: Russia's nuclear doctrine: whom and why the Kremlin is ready to fire rockets

"This is further evidence that Russia continues to try to develop and test space systems in accordance with the Kremlin's published doctrine of the use of weapons that would put the assets of the United States and allies in space at risk," he added.

'Korolev was one of the best': Elon Musk talked to the grandson of the Soviet academician

Lunar toilet: NASA will pay $ 20 to design a space restroom

In space in a balloon: a company in the United States will offer tourists a unique experience

More than 30 alien civilizations: scientists made an important discovery for the fate of mankind