Home In the U.S. The United States has banned the import of dogs from 113 countries, including post-Soviet: list

The United States has banned the importation of dogs from more than 100 countries for at least a year due to a sharp increase in the number of puppies entering the country with fake rabies vaccination certificates. It is reported by NPR. 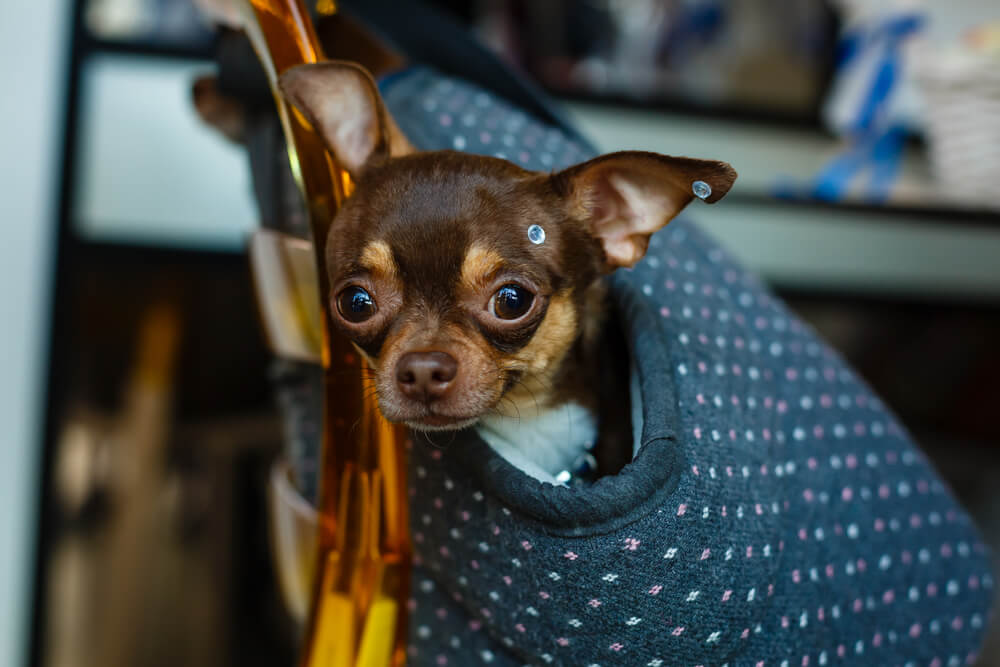 “We do this to make sure we protect the health and safety of dogs that enter the United States, and protect public health,” Dr. Emily Pieracci of the Centers for Disease Control and Prevention told NPR.

The pandemic has sparked a spike in the adoption of pets, including puppies, as Americans seek companionship while remaining isolated at home to prevent the spread of COVID-19.

This has been accompanied by an increase in the importation of dogs, as well as an increase in the number of dogs entering the country with falsified or fake rabies certificates, Pieracci said. During 2020, she said, the Centers for Disease Control and Prevention (CDC) detected more than 450 dogs arriving in the United States with fake rabies certificates, a 52% increase over the previous two years.

“At the start of the pandemic, shelters reported an all-time low because everyone was adopting puppies during the pandemic. And so there is a possibility that there is a correlation between empty shelters here causing an increased demand for puppies to be bought overseas, ”she says.

The quest to meet growing demand may have prompted unscrupulous breeders to “cut corners,” especially in areas so shaken by the pandemic that they have found it difficult to keep up with their rabies vaccination programs, she says.

“Given the impact of COVID on vaccination programs around the world, we are not sure what the rabies situation will look like in the future. But we are definitely concerned that there may be an increased risk of importing a mad dog, ”she said.

On the subject: In a Texas restaurant, a pit bull mutilated a child: how to act after a dog bite

How dogs and humans get rabies

But rabies remains one of the deadliest diseases that can be transmitted from animals to humans around the world. Globally, around 59 people die from rabies every year, Pieracci said - roughly one death every nine minutes. Rabies is almost always fatal when a person develops symptoms.

The United States imports about 1 million dogs annually. Therefore, starting July 14, the CDC will ban the import for a year of any dogs from 113 countries that are considered to be at high risk of rabies. Countries widespread and include such post-Soviet states as Armenia, Azerbaijan, Belarus, Georgia, Kazakhstan, Kyrgyzstan, Moldova, Russia, Tajikistan, Turkmenistan, Ukraine, Uzbekistan.

But not everyone is thrilled with the CDC's restrictive move.

“While we understand the need for animal safety in the US, we are concerned that this move will punish responsible pet owners who adopt rescued animals from other countries,” Meredith Ayan, CEO of SPCA International, told NPR.

“It will also result in large numbers of healthy animals living overseas being potentially euthanized if they are unable to travel to the US to live with their adoptive owners. The US already has strict rabies quarantine and vaccination procedures that have proven to be effective over the years in protecting US animals from rabies, and we urge the CDC to continue to enforce this law. ”

Some individual exemptions from the import ban

Pieracci stresses that the ban will be revised in a year. Meanwhile, exceptions can be made on a case-by-case basis, for example for people returning home after living abroad.

“We understand that some people will need to bring their dog to the United States,” says Pieracci. "And so the CDC has developed a process by which people can apply for permission to bring a dog with them."

And anyone hoping to get a dog needn't worry, she says. Prohibited countries account for only about 6% of all dogs imported each year. And there are still many dogs available for domestic adoption.

“We have many dogs looking for lovely, loving families here in the United States of America,” said Dr. Jerry Klein, chief veterinarian at the American Kennel Club. "There should be no need to travel overseas to meet the need for loving dog and cat homes in the United States."

Health officials say the risk to most puppies who have already been adopted during the pandemic is likely low, adding that anyone concerned about the puppy's condition should consult a veterinarian who can do a blood test to check vaccination status.

“The chances are that if you bought a puppy and it comes from overseas from a country with a high risk of rabies, it may not have been properly vaccinated against rabies,” says Pieracci. "You might want to check it out, or maybe just revaccinate your dog."

In Florida, a woman was attacked by a huge alligator: she is in the hospital with severe wounds

In California, a girl pushed a bear off a fence, protecting her dogs: how it was