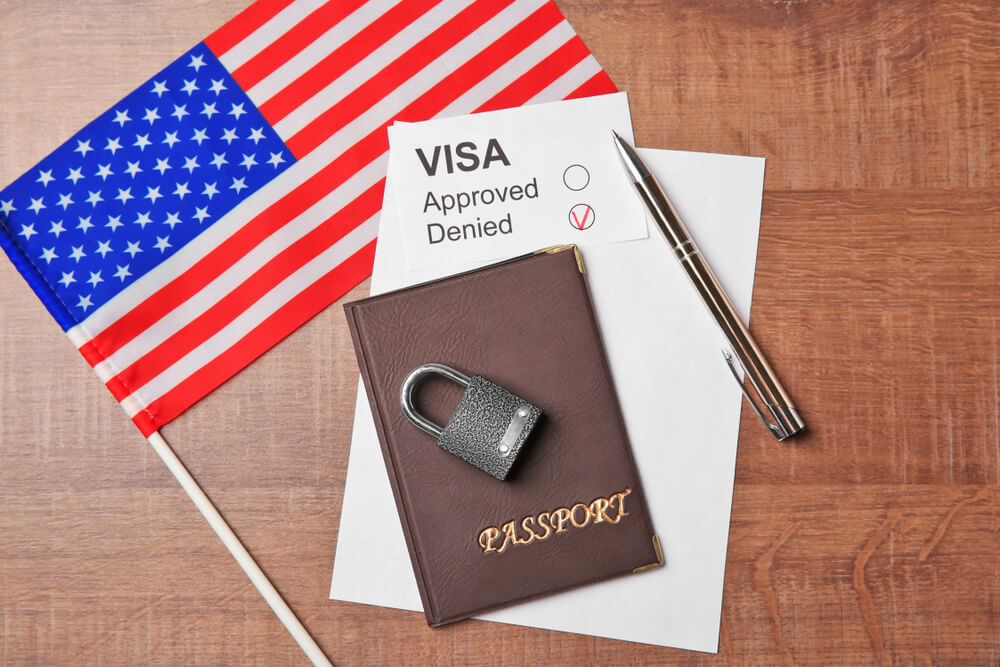 “The United States remains alarmed by the continued brutal crackdown on peaceful demonstrators, democratic activists and journalists by the regime of Belarusian President Alexander Lukashenko. Particularly alarming are the raids on February 16 on the human rights organization Viasna, the Belarusian Association of Journalists and Independent Trade Unions, as well as the sentencing on February 18 to journalists Yekaterina Andreeva and Darya Chultsova, "the ministry said in a statement.

On the subject: All because of protests: Belarus was deprived of the Ice Hockey World Championship

According to the department, in the back were “high-ranking officials of the justice sector, heads of law enforcement agencies and ordinary employees who detained and insulted peaceful demonstrators, judges and prosecutors involved in sentencing peaceful demonstrators and journalists to imprisonment, as well as academic leaders who threatened students for participating in peaceful protests ”.

Among other things, it is noted that previously the United States has already restricted the entry of another 66 persons.

“These individuals included high-ranking officials of the Lukashenka regime, as well as citizens of Russia and Belarus who were involved in obstructing the work of independent media and otherwise undermining the integrity of media freedom in Belarus,” the State Department said.

The ministry stressed that the United States continues to support international efforts to independently investigate election violations in Belarus, election-related human rights violations and subsequent repression: “We support the brave people of Belarus and support their right to free and fair elections” ...

After the presidential elections in Belarus, which took place on August 9, the country was covered with a wave of protests and rallies... Protesters are severely beaten and dispersed by the security forces... Lukashenka said that the elections were held according to all the rules, and he not going to leave the presidency.

Not Georgia, but Sakartvelo: why countries change their names