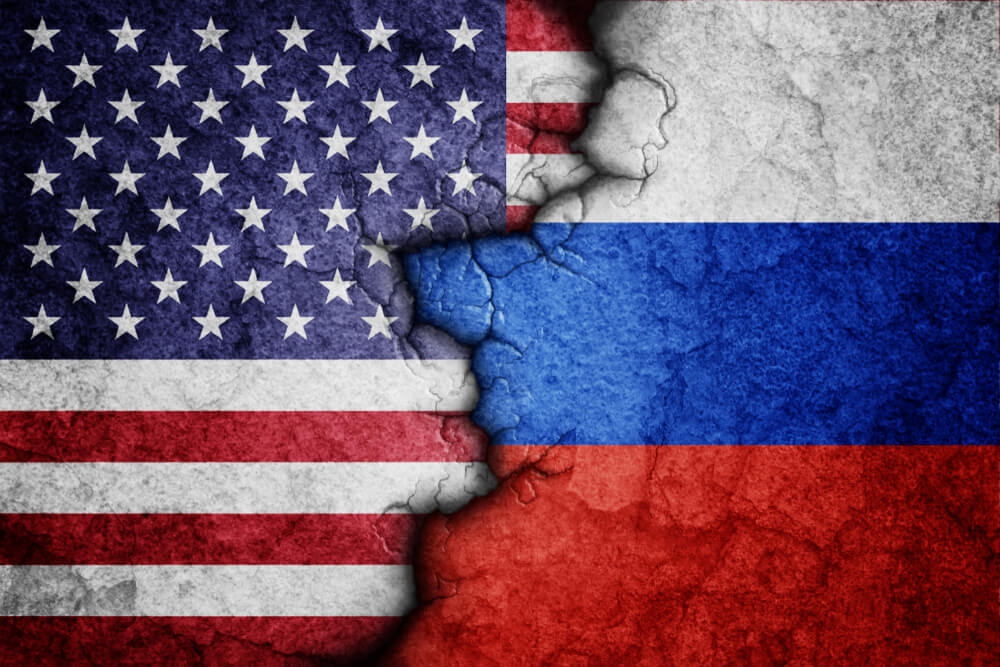 “The US Consulate General in Yekaterinburg has connected the Urals and Western Siberia with the United States for 27 years, providing visa and service to US citizens, English language learning events, business seminars and exchange programs. Our team has a sincere interest in the people living in this region and the relationships we have built over the years are the foundation of bilateral ties, ”Storrow wrote on her Instagram.

Earlier, the termination of work was announced at the consulate of Vladivostok. Plans to close these two diplomatic missions were discussed last year, during the administration of Donald Trump. This decision was due to the restrictions introduced in 2017 on the number of American diplomats who are allowed to work in Russia.

After the closure of the consulate in Yekaterinburg, the only US diplomatic center in Russia was the embassy in Moscow.

On the subject: Russia officially recognized the United States as a 'unfriendly country': what it means and who else is on the list

At the end of April this year, the US Embassy in Moscow announced that the issuance of visas to Russians would cease - except in emergencies.

This happened after the decision of the Russian authorities to prohibit the embassies and consulates of countries "committing unfriendly actions towards Russia" from hiring citizens of Russia and third countries. In this case, the number of the consular section of the US Embassy in Moscow will be reduced by 75%, the diplomatic mission said.

The decree was issued against the backdrop of a diplomatic conflict with the Czech Republic, whose authorities suspected Russia of involvement in the explosions of ammunition depots in 2014 and announced the expulsion of Russian diplomats. In response, Moscow also expelled employees of the Czech embassy.

On May 14, the United States Embassy announced that the Russian side would postpone the entry into force of the decision - the US diplomatic missions must stop hiring such citizens until August 1.

Earlier, the United States imposed new sanctions on Russia, including, among other things, the expulsion of ten Russian diplomats from Washington. Moscow responded by expelling ten American diplomats.

In addition, the Russian Foreign Ministry recommended that US Ambassador John Sullivan leave for Washington "for consultations." Sullivan initially refused to leave Russia, but on April 22 it became known that he flew to the United States - and is still there.

Worse than Russian counterparts: 3 products that US immigrants do not like

Homeland geography: cities with Russian names on the map of the USA