Home At home The United States will close all consulates in Russia, only the embassy in Moscow will remain

The United States will close all consulates in Russia, only the embassy in Moscow will remain

The administration of US President Donald Trump has officially announced its plan to close the two remaining consulates in Russia. Writes about it CNN. 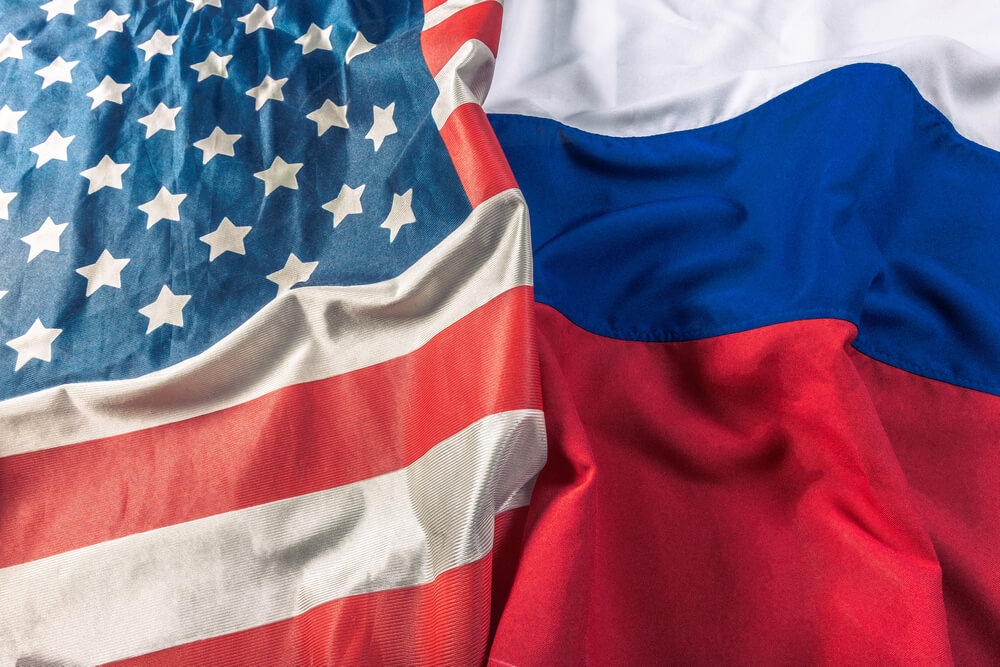 As a result of their closure, the United States will have only one diplomatic post in Russia - the US Embassy in Moscow. The State Department has decided to close consulates amid escalating tensions between the two countries and as President-elect Joe Biden prepares to lead the United States.

Just after the announcement of the closure of diplomatic missions, news emerged of an ongoing large-scale cyberattack on numerous departments of the federal government, as well as on a number of Fortune 500 companies. Russia is believed to be involved in the attack.

The State Department said it "intends to take these steps in response to ongoing staffing problems for the US diplomatic mission in Russia due to the 2017 staff cap."

"The decision of the State Department on the US consulates in Russia was made in order to optimize the work of the US mission in Russia," said a spokesman for the State Department. "As a result, the reshuffle of personnel at the US Embassy in Moscow will enable us to advance our foreign policy interests in Russia in the most efficient and secure way."

The Congressional notice says 10 US diplomats working in consulates will be transferred to the embassy in Moscow and 33 local employees will be fired.

After the completion of the notification procedure to the Congress, the consulates "with the support of the embassy in Moscow plan to begin procedures for the withdrawal of all confidential materials from the consulates, including computer equipment and consular materials."

In March, the department temporarily suspended the work of the consulate in Vladivostok due to the COVID-19 pandemic. In response, the Russian government closed U.S. consulates in St. Petersburg in 2018. Now, in connection with the planned closure of the remaining two consulates, all services for American citizens will be provided only in Moscow.

The State Department told lawmakers that "the planned closure will not adversely affect the Mission's ability to advance core US national interests, assist US citizens, or exercise adequate program oversight, as these functions will continue to be performed by the US Embassy in Moscow."

It is unclear when the closings will be completed or whether they will be completed before Biden takes office in January. The president-elect said he and his team are preparing a “tide strategy” to respond to Russia’s subversive measures, including cyberattacks, if Moscow is found guilty. According to a source close to Biden, these measures will include, but not be limited to, sanctions.

How to study for free in the USA for a year: experience and recommendations of a student from Russia

'One of the largest attacks': Russian hackers hacked US government offices

US Congress approved a defense budget: it provides assistance to Ukraine