The United States demanded that Russia release the American detainee Paul Whelan detained in the country, whom the FSB accused of espionage. 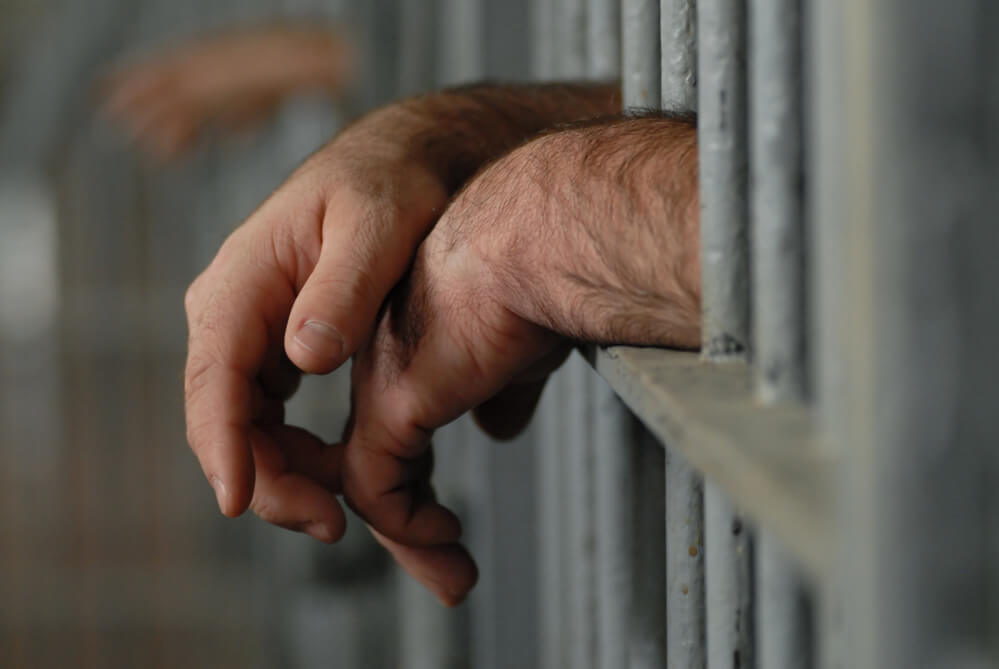 Such an ultimatum to Moscow was put forward by US Secretary of State Mike Pompeo, writes “Columnist".

“We hope that we will be able to gain consular access to the detained US citizen within the next few hours,” said Pompeo.

Later it became known that the US Consul was allowed to talk to the detainee.

Washington also needs to explain the reasons for the detention of an American.

“We made it clear to the Russians that we expect to learn more about the charges, we will understand what he is accused of, and if the detention is unfounded, we will demand his immediate release,” Pompeo said.

If Whelan's guilt is proven, he faces 10 to 20 years in prison. The family of the detainee denies the accusations against him - according to them, the man arrived in Moscow for the wedding of friends.

Recall 28 December in Moscow, the FSB detained citizen United States Paul Whelan on suspicion of espionage. At the same time, Russia refused to explain what had become the basis for the arrest and nomination of such charges.

The history of Russian spies from New Jersey

“I couldn’t force myself to hate America”: the incredible history of the Soviet spy in the USA