Home In the U.S. The United States resumed operations with Russian securities

According to bank documents reviewed by the agency to ReutersIn recent days, several major Wall Street banks have begun offering to bail out Russian debt deals, giving investors another chance to get rid of assets deemed toxic in the West. 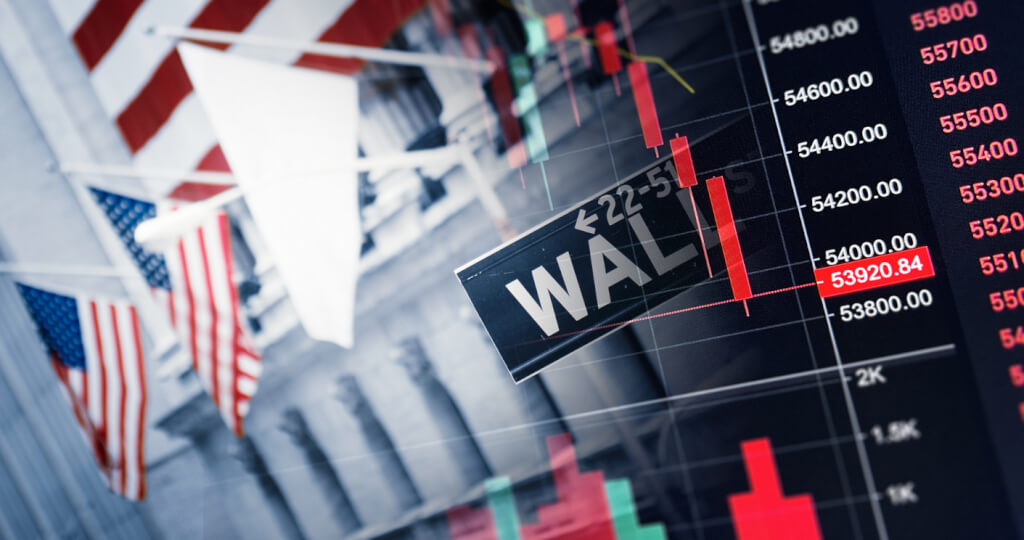 Most U.S. and European banks exited the market in June after the Treasury Department banned U.S. investors from buying any Russian securities as part of economic sanctions designed to punish Moscow for invasion of Ukraine.

Following the Department's subsequent guidance in July, which allowed US holders to wind down their positions, Wall Street's largest firms cautiously returned to the Russian government and corporate bond market, according to emails, client notes and other communications from six banks.

On the subject: Mirror: Putin's entourage is in a panic and is trying to secretly negotiate with the West to end the war in Ukraine

A spokesman for Jefferies said the company is "working within the guidance of global sanctions to help our customers navigate this challenging situation."

A source close to Deutsche Bank said the bank only trades bonds for clients on an on-demand and case-by-case basis to further mitigate the risks of its clients outside of the US, but would not take on any new operations.

About $40 billion of Russian sovereign bonds were in circulation before Russia launched a so-called "special military operation" in Ukraine in February. Approximately half belonged to foreign funds. Many investors have found themselves stranded with Russian assets as their value plummeted, buyers disappeared and sanctions made trading more difficult.

In May, two U.S. lawmakers asked JPMorgan and Goldman Sachs Group Inc (GS.N) for information on Russian debt deals, saying they could undermine sanctions. The following month, the US Treasury Department's Office of Foreign Assets Control banned US money managers from buying any Russian debt or shares in the secondary markets, prompting banks to back off.

Since then, regulators have taken steps to ease the suffering of investors.

On July 22, the Treasury provided additional recommendations on the settlement of insurance payments on Russian bonds. They also explain that banks can facilitate, clear and settle transactions in Russian securities if it helps US holders to wind down their positions.

Separately, European regulators have also relaxed rules allowing investors to deal with Russian assets, allowing them to place them in so-called side pockets on a case-by-case basis.
The price of some Russian bonds jumped against the backdrop of renewed trading activity since the end of July. This can make trading more attractive to investors.

For example, US bond manager PIMCO, which was due to pay back about $1 billion after Russia defaulted on its dollar-denominated debt in June, could now save about $300 million, according to one investor. PIMCO declined to comment.

“For the first time in a long time, there are applications for both domestic and foreign bonds,” said Gabriele Foa, manager of the Global Credit Opportunities Fund at Algebris, who monitors the Russian securities market. “Some banks and brokers are using this offer to facilitate the sale of Russian positions to investors who want to leave.”

Some banks offer trading in Russian sovereign and corporate bonds, and some offer to facilitate trading in bonds denominated in both rubles and US dollars, according to documents and an investor holding Russian securities. But they also require additional documents from clients and still don't want to take the risk.

For example, in a customer newsletter on August 11, Bank of America stated, "Bank of America is currently facilitating the sale of Russian sovereign and certain corporate bonds."

But he added that he would act as a "risk-free principal in customer facilitation transactions," meaning a situation where a dealer buys a bond and immediately resells it.

Approaches also differ between banks. In some cases, for example, banks offer clients assistance in the sale of their assets, as well as other types of transactions that will reduce the risk exposure of Russian assets, while others limit transactions to the sale of assets.

They sometimes ask investors to sign documents prior to the deal, allowing banks to cancel the deal if settlement does not go through and there is a risk that banks will be left with Russian paper in their accounts, according to one of the documents and the investor.

One bank warned customers that settlements would take longer than usual.