Home In the U.S. USA suspended deportation of illegal immigrants for 100 days

The Department of Homeland Security (DHS) has suspended the deportation of illegal immigrants for 100 days, with a few exceptions. Writes about it CNN. 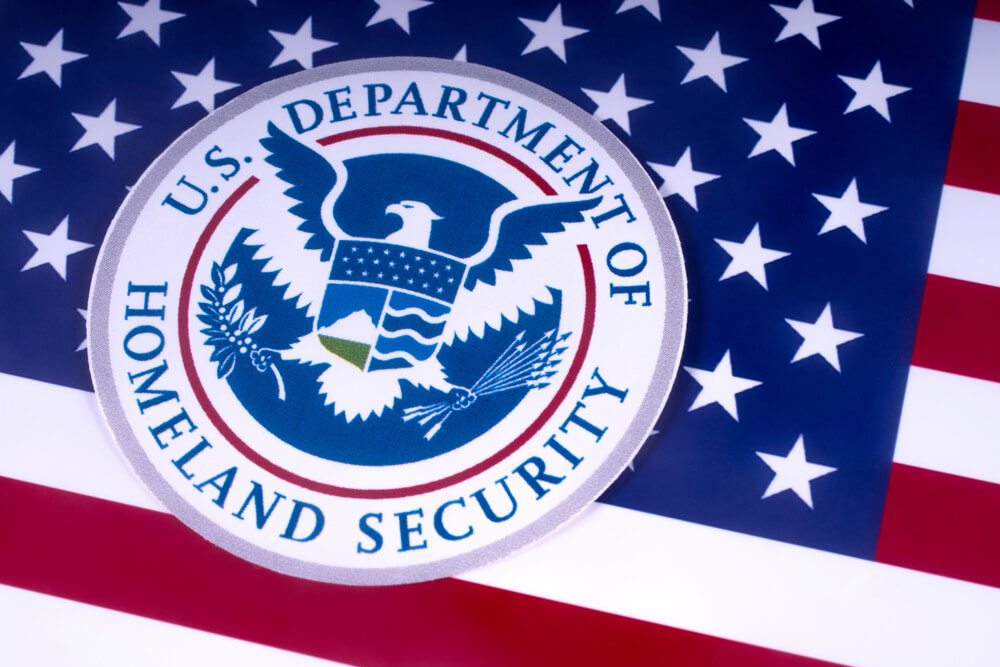 The announced pause in deportation joins the list of sweeping changes made by President Joe Biden just hours after taking office, including ending the construction of the border wall, ending the controversial “stay in Mexico” policy, and lifting former President Donald Trump's immigration measures.

The decision to suspend deportation was made “to ensure we have a fair and effective immigration control system focused on protecting national security, border security and public safety,” the DHS said in a press release. The moratorium, which Biden has promised to introduce during his campaign, will begin on Friday, January 22nd.

The moratorium applies to most deportations, but does not include those who arrived in the United States after November 1, suspected of terrorism or espionage, or posing a threat to national security, who waived their rights to stay in the United States.

On the subject: California Governor Cancels Deportation of Some Illegal Criminals

The pause was taken to allow time for an internal review of the immigration system.

“We must ensure that our deportation resources are directed towards the highest priorities of the department,” the release said. “The process should include an assessment of alternatives to deportation, including, but not limited to, suspension or resumption of cases, alternative forms of detention, provisional status, or other appropriate measures.”

According to the memorandum, the acting head of the Department of Homeland Security, David Pekoske, directed the three immigration agencies of the department to review their policies and practices regarding immigration controls, citing in part current problems at the US-Mexico border.

“The United States faces significant challenges along the southwest border as it faces the worst global public health crisis in a century,” the memo said. “In light of these unique circumstances, the department must direct resources to the border to ensure safe, legal and orderly processing. To restore fair and effective asylum procedures that respect human rights, adopt appropriate public health guidelines and protocols, prioritize responding to threats to national security, public safety and border security. ”

The memorandum also sets out the priorities of law enforcement, notes a return to the practice of the Barack Obama era. These categories include national security, border security, and public security.

On the first day in office, Biden signed 17 decrees: how they will change your life

9 Jews who survived the Holocaust and became famous

US Department of Homeland Security