The United States responded in writing to Russia's ultimatum regarding Ukraine's and Georgia's membership in NATO, as well as European security. Writes about it with the BBC. 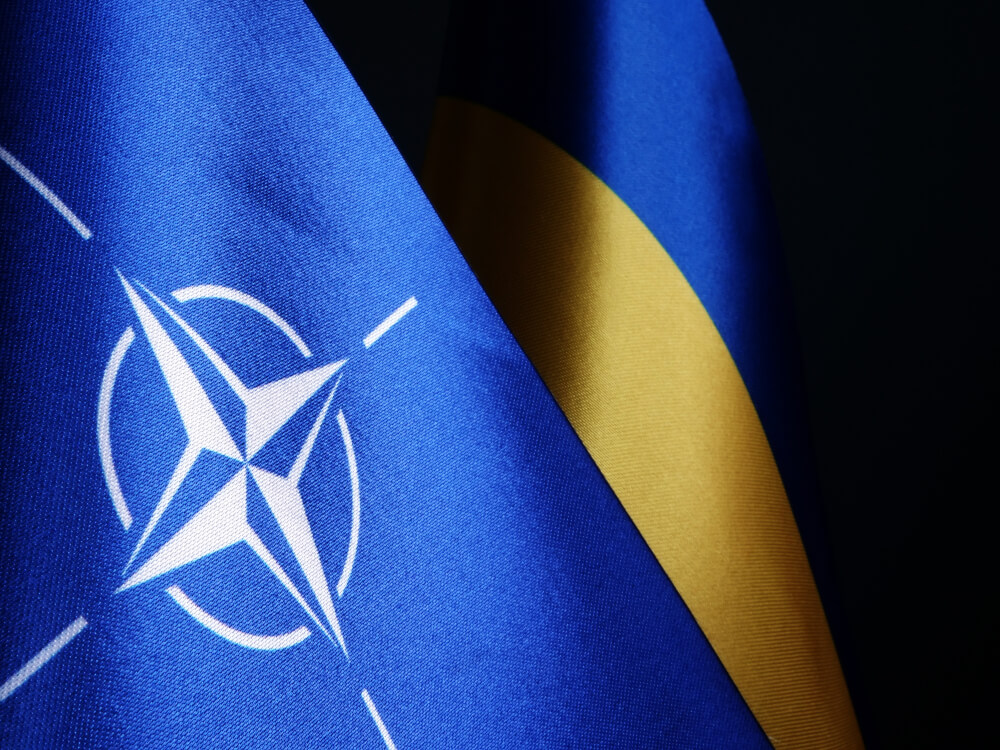 The head of the US State Department, Anthony Blinken, said that Washington continues to insist on the principle of NATO's open door, although Moscow demanded to provide it with guarantees that the alliance would not expand to the East and Ukraine would never become a member of it.

Blinken noted that the US does not intend to publish the text of its response to Russia in order to leave room for negotiations. However, judging by his statements, the document contains approximately the same theses that were repeatedly voiced by the US authorities.

“It depends on Russia what the answer will be. We are ready for any development of the situation,” the head of the State Department said. “But we prefer diplomacy.”

Blinken noted that the response contains some of the proposals that US diplomats spoke about after negotiations with Russian ones. For example, on the regulation of nuclear weapons, greater transparency in military exercises and the deployment of offensive weapons. The head of the State Department stressed that the document was coordinated with Ukraine and American NATO allies.

“This is not a formal negotiating document, these are not direct proposals, it simply outlines some thoughts on how we together (if they are serious) can strengthen collective security,” he said.

With this response, the US emphasized that it does not agree with Russia's demands that NATO can no longer have new member countries in Europe.

On the subject: Russia to Consider Official Recognition of 'LNR' and 'DNR'

“From our point of view, the doors of NATO are open and they remain open. We are committed to this principle,” Blinken stressed.

In parallel with the United States, Russia and NATO handed over their written security proposals.

“We have made it clear that we will not compromise on our core principles, and one of them is that any country has the right to choose its own path,” Jens Stoltenberg, the alliance's secretary general, commented on the alliance's response. “NATO respects intentions when countries decide to join the ranks of the alliance, like Ukraine, or not to join, like Finland and Sweden.”

“There are not so many reasons for optimism,” Dmitry Peskov, spokesman for Russian President Vladimir Putin, commented on the response. “It cannot be said that our considerations were taken into account or that any willingness to take into account our concerns was demonstrated,” writes with the BBC.

“There is a reaction there that allows you to count on the beginning of a serious conversation, but on secondary topics. Regarding the main issue in this document, there is no positive reaction,” the message says.

Lavrov specified that Russia's main issue is to prevent further expansion of NATO to the East and "deployment of strike weapons that could threaten the territory of the Russian Federation."

At the same time, Dmitry Peskov clarified that there are prospects for continuing the dialogue.

“It is in our interests and in the interests of the Americans. As for the substantive dialogue on those draft documents, there are questions of a different nature,” the spokesman said.

According to him, now Putin is getting acquainted with the US responses, and time is needed to fully analyze the documents. After that, Putin will state the position of Russia.

How soon this will happen is unknown, Peskov said, but they will not delay the reaction.

Active negotiations against the background of the accumulation of troops

In his speech, Blinken once again urged Russia to refrain from military aggression against Ukraine and said that the likelihood of such a development remains high due to the continued concentration of Russian troops in the border regions of Ukraine.

In Russia, they insist that they do not intend to go for military aggression, but they consider themselves entitled to take steps to ensure their own security.

According to Blinken, the United States is ready to apply tough economic sanctions against Russia in the event of aggression against Ukraine, which will also affect the defense sector.

The Russian Ministry of Foreign Affairs confirmed that US Ambassador to Russia John Sullivan handed over a written response from the US administration "to the draft bilateral treaty on security guarantees previously submitted by the Russian side."

In December, Moscow unveiled draft agreements with the United States and NATO countries, in which it proposed to legally consolidate NATO's refusal to expand to the east and accept Ukraine into its ranks.

The Kremlin is also demanding the withdrawal of troops and weapons from the "old members" of NATO from the territory of new members of the alliance, such as Poland or the Baltic states, which joined the bloc after the collapse of the USSR.

In mid-January, Russia held a series of security talks with European countries, including the US and NATO. The reason for the discussion was Moscow's demands, which were called an ultimatum, since they came against the backdrop of growing tensions on the Ukrainian border and the pulling of Russian troops there.

Russia itself characterizes the list of these requirements as a proposal for a new European security architecture. The key one is the official refusal of NATO to further expand to the east and guarantees that Ukraine will not be admitted to the alliance.

The last stage of this cycle of negotiations was the meeting of Russian Foreign Minister Sergei Lavrov with US Secretary of State Anthony Blinken in Geneva on January 21.

Better death than life in the USSR: 43 years ago, a waitress escaped from a Soviet cruise ship and sailed for 40 minutes to Australia 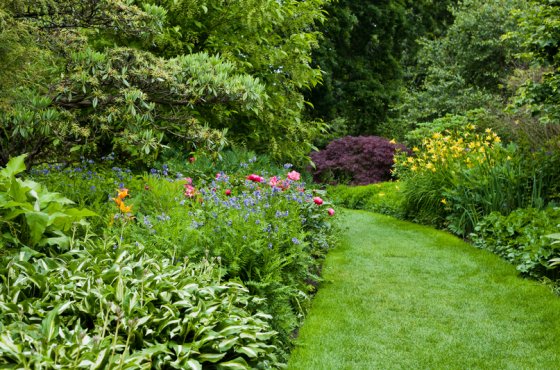 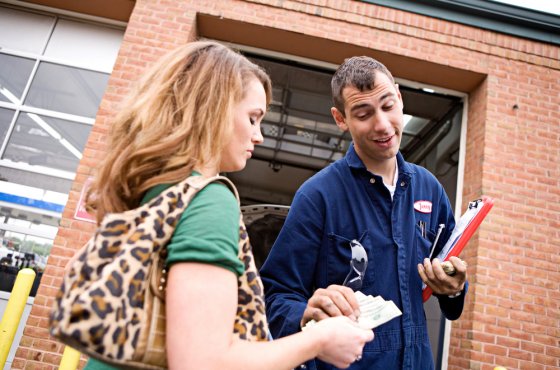 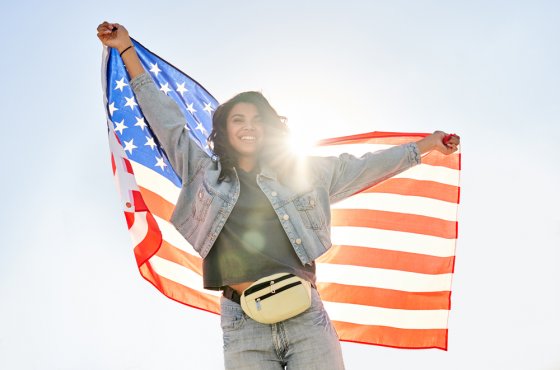 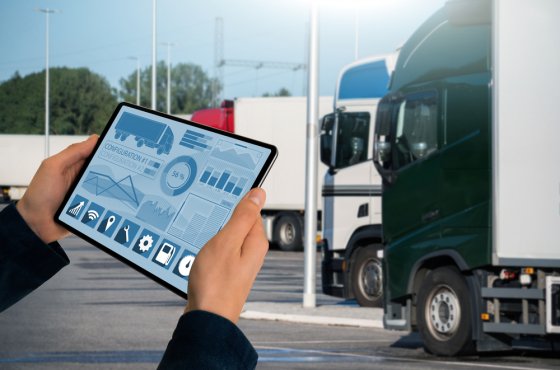