USA finally banned the sale of air tickets to Belarus

The US Department of Transportation (DOT) has finally banned the sale of tickets for air travel between the United States and Belarus, writes Voice of America. 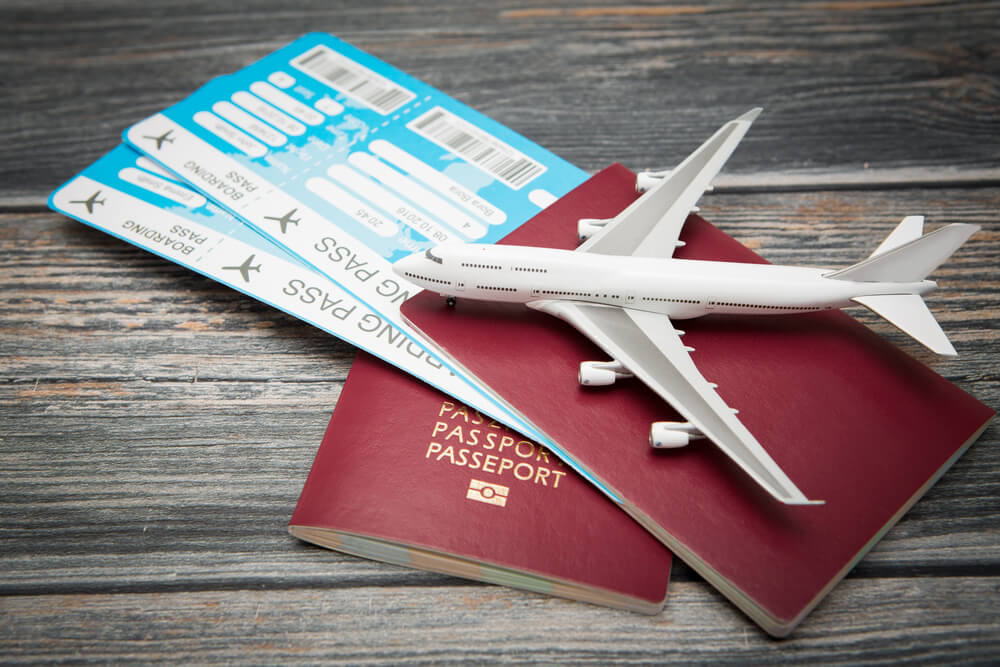 It all started when a Ryanair flight was forcibly landed in Belarus and a dissident journalist Roman Protasevich was arrested on board.

Office June 29 issued an advance directive, which also mentioned a possible ban on ticket sales, after the US State Department determined that restricting travel between the United States and Belarus is in Washington's foreign policy interests.

The order came into force on July 1... It also applies when the airline sells tickets on a route that includes flights operated by other carriers.

On the subject: An American lawyer went to a meeting in Moscow, but ended up in a pre-trial detention center in Belarus: what happened

The US government has pondered the move for several weeks, but it is generally symbolic, as US travel services sell relatively few tickets for flights to Belarus.

The Air Line Pilots Association strongly supported the ban, noting that "an aggressive and unjustified interception of a passenger plane over Belarus is a flagrant violation of obligations and demonstratively violates accepted norms of international behavior."

The Association called on the State Department to apply all possible sanctions to encourage the Belarusian authorities to admit their guilt and apologize for their actions.

“It is necessary to send a signal that aggressive action against civilian aircraft will result in a prompt and appropriate response to deter other potential state actors from similar behavior,” the association said.

'Mr. President, are you a murderer?': Putin gave a long interview to an American television company