Home Our people "The USA is my main prize in life!": Stories of people who won the green card

"The USA is my main prize in life!": Stories of people who won the green card 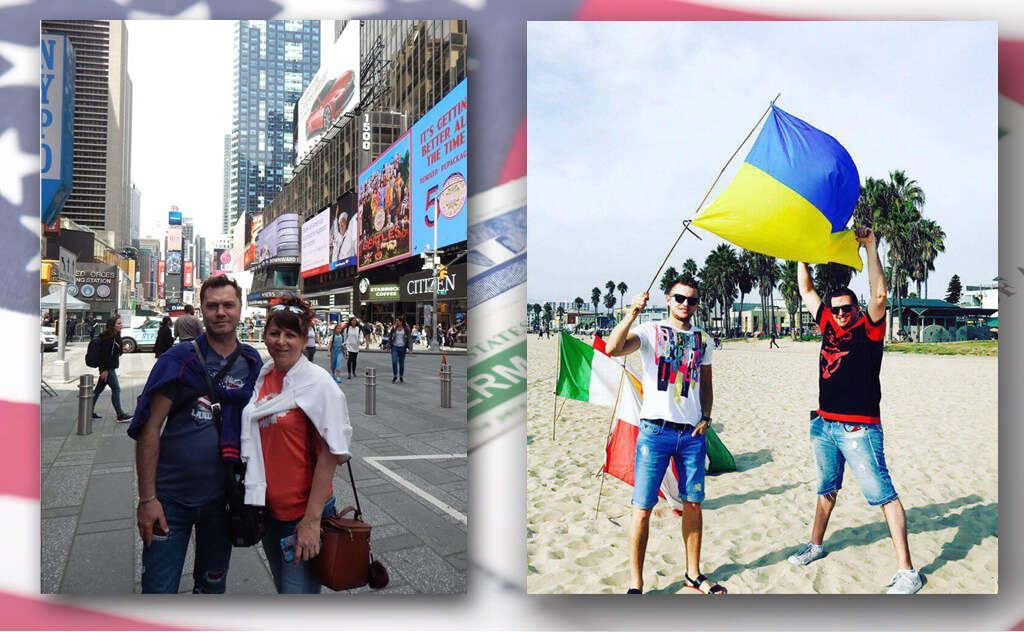 The lottery of green cards dramatically changed the lives of many people. Every year, such lucky 50 thousands order. But it is worth noting: when you win a green card, it does not mean anything. Ahead of a long registration of all papers, fees and, finally, the move.

ForumDaily talked to the lucky woman, who in March 2016, moved to America as the winner of the lottery.

Ukrainian Elena Carp, lives in the states for almost a year and a half. In the past, was the regent of the church choir. She taught music. She sang on the stage of the Philharmonic. But in parallel with this, she cherished the hope of getting abroad. The dream came true in March 2016.

Knowing about the lottery, as a fairly simple way to break free, Elena decided to try. Happened! But along with the euphoria, immediately had to experience the pain of the upcoming separation from his son. The rules do not allow taking adult children with you. So - the first payment for a miracle! The son of a future American at that time was 22 of the year. And that means - parting for an indefinite period. Gritting her teeth, Elena and her husband went to the United States. What is she there?

Elena recalls: “We flew, in fact, nowhere. All that the green card gives is the right to permanent residence. But you have to find work and housing yourself. "

The couple stayed in the city Natick, Massachusetts. Thanks to an inexplicable accident, before the flight it turned out that school friends of Gennady, Elena's husband, lived there. They hosted the guests. I had to find a job urgently.

Being a computer technology pro, Gennady went to work at a construction site. The reason is simple - not enough knew English. And Elena started a new life as a cashier in a supermarket. Not a scene, of course, but something needs to be read.

From the first days our heroine understood that the realities of the USA are different from the idealization of this country by her compatriots. At a minimum, the cashier is not allowed to sit. Ten working hours need to survive! And there was almost no help from the authorities (elementary councils and instructions). But in abundance of complaints and frank discontent of the newcomer.

And yet these inconveniences are compensated by money and household equipment. Hourly wages and adequate US food prices have allowed the ex-Ukrainian woman to live relatively satisfying. Food and clothing costs make up roughly 10% of total revenue. Thanks to this, the family managed to purchase a car in the first month. 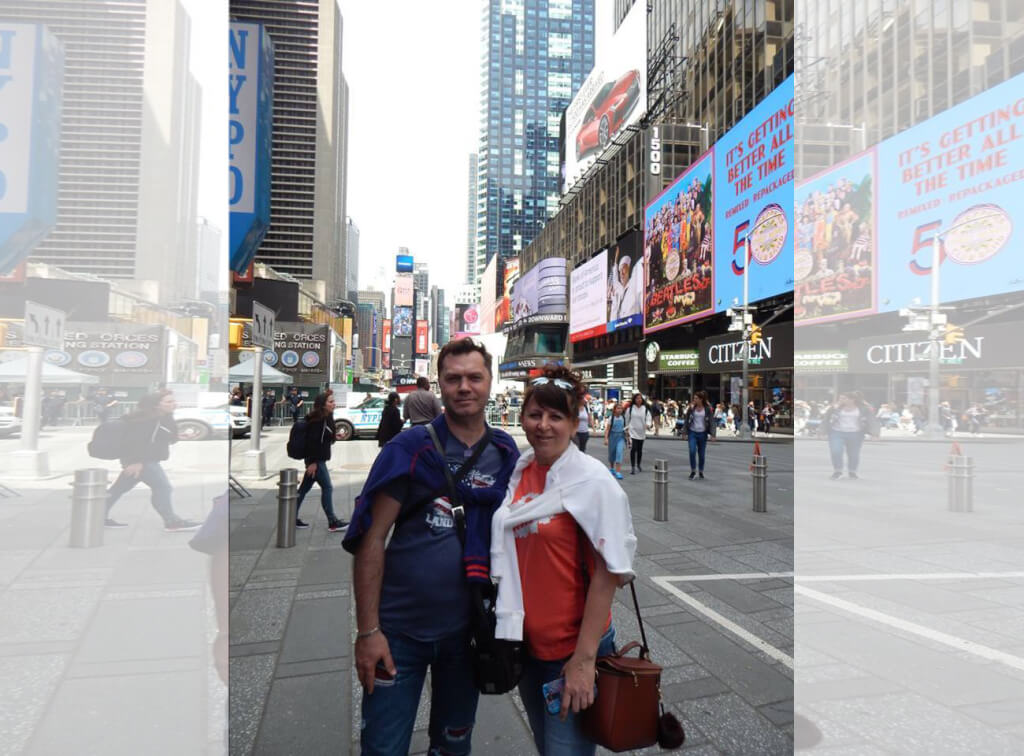 The game is worth the candle!

Sharing her general impressions, Elena says: “People are the same everywhere! Many people in the USA helped me. And advice and deed! But don't idealize life in America. There is injustice in it too. As in the post-Soviet countries, you can stumble upon a boorish attitude from the authorities and colleagues. That is life. You have to fight for it. And the game is worth the candle! The atmosphere of America is more lively and vibrant. When I come to visit my son, I feel that everyone in Ukraine is in a depressed mood. There are more than enough reasons for this. With all the difficulties that accompanied my departure to the States, I don’t want to return! ”.

Now Elena is looking for a new job. After the supermarket, she worked as an assistant in a hairdresser. There, our heroine polished her English and made new acquaintances. But in the end, physical labor began to negatively affect the general condition. Then, after working for a couple of months as an assistant at a dental technician, the emigrant decided: "It's time to raise the bar." Now, having experience, Elena is tuned in to her main activity in life - music.

I won life in America!

Ukrainian Sergey Rozhko has long wanted to be closer to a better life, to friends who have moved to Miami. And when he won the green card and moved to the United States, for a long 8 years he collected himself bit by bit: “Work, housing, car, the realization that I want to be and will be an American - all this did not come immediately,” says Sergey. “But after 8 years I realized that moving to the USA was the most important gain in my life, and I consider myself happy!” 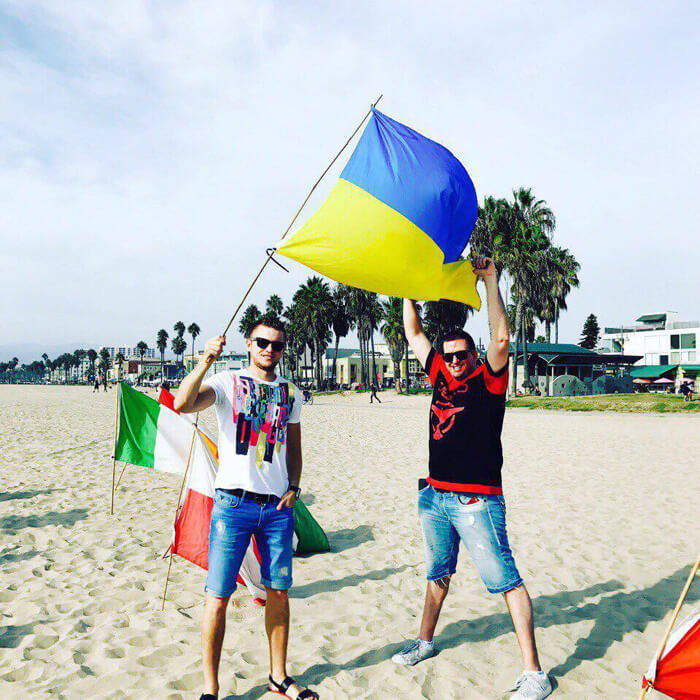 After receiving permission for permanent residence, Sergei ended up in Miami. Not really knowing what he wanted to do, knowing little English, he got a job in a restaurant to clean tables: “I didn’t finish any language courses, I just didn’t have time. He studied the language “in the workplace,” as they say. He lived in a three-room apartment with other emigrants. There were people from Ukraine, Russia and Moldova. It was not easy at first, a difficult work schedule, low wages, I had to pay a lot of bills, but I got interrupted somehow ... In the meantime I was looking for something else. "

An acquaintance advised him to pursue a career as a croupier in a casino, which Sergey did in Ukraine. He helped send a resume to Denver, where there were similar proposals. Now Sergey is sure: “Denver is the best city to live in. In addition to affordable housing, a wide range of job opportunities in various industries, relatively inexpensive living, Denver has wonderful mountain air and nature. As my friends from Florida say, “it's like in paradise, we want to move here to live”. So I think I was lucky in principle with my job, a place to live, and in general with America. "

Having moved to the USA, Sergei did not become the head of corporations, but works as an ordinary dealer, stands at the table, plays the game: “I will not say that such a job is a dream, but it is definitely better than it was in Ukraine. But I still have a dream - to study to be an engineer. I'm only 35, I think it's still ahead. " 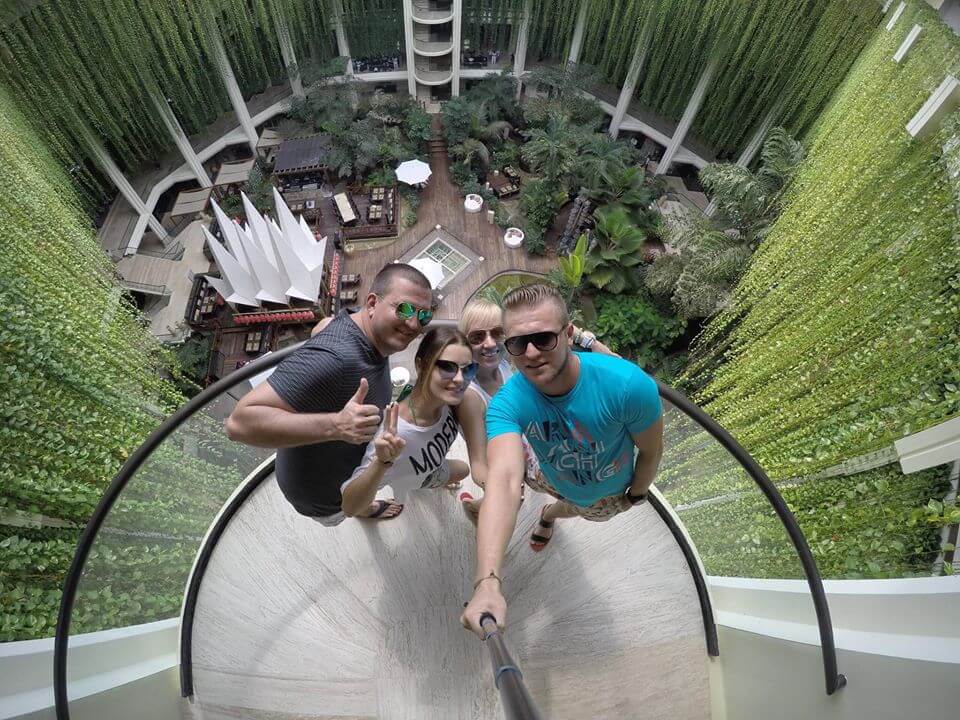 Online registration for the lottery Green Card 2019 October 3 will start on 2017 on 12: 00 EST and will continue until 12: 00 on November 7 EST. In 2019, 50 will play thousands of green cards, it says official website of the State Department. Instructions on how to apply and fill out all the necessary documents and everything that applicants need to know about the lottery Green Card, ForumDaily collected in one material: Lottery Green Card 2019: start date for receiving applications and information for participants.

The Russians who won the green cards talked about how moving to the USA changed their lives.