Home Page In the U.S. The United States and Russia conducted a joint special operation: 330 kg of cocaine were seized

The United States and Russia conducted a joint special operation: 330 kg of cocaine were seized

The criminal group, against which the Russian and American security forces carried out the operation, smuggled cocaine from South America to Russia and European countries, writes "RBK". 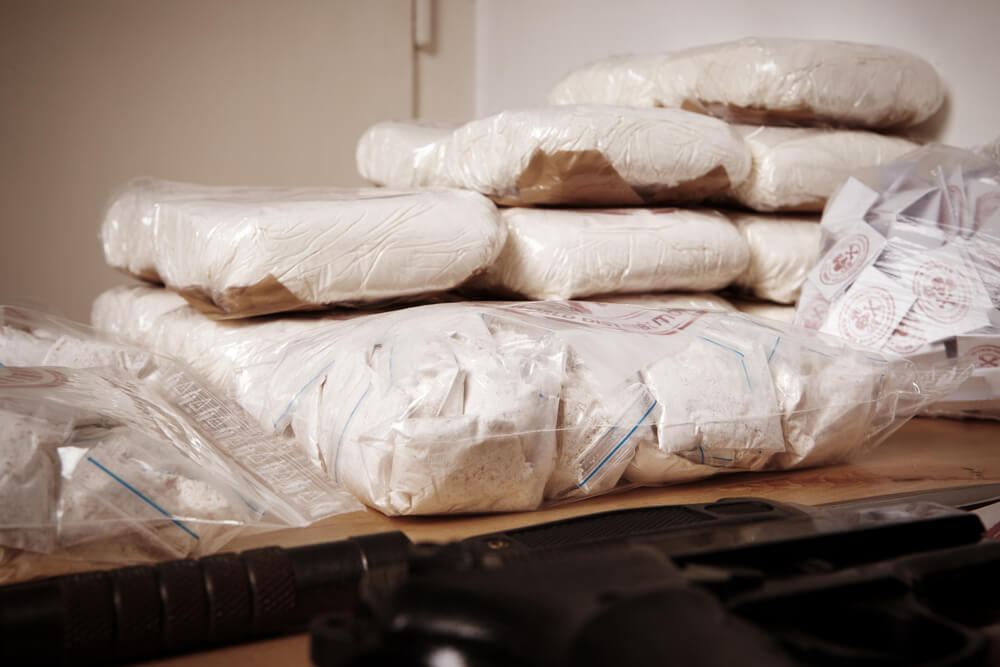 Russian FSB officers, together with representatives of the US Department of Justice, conducted a special operation, during which they seized at least 330 kilograms of cocaine.

This is stated in the message of the Center for Public Relations of the FSB, received by RBC.

The criminal group, as noted in the department, was smuggling cocaine from South America to Russia, as well as to European countries.

As a result of the first stage of the joint operation in St. Petersburg in May, a courier was detained. Then they found and seized 1 kg of cocaine.

The ministry added that other representatives of the "narco-OPG" were detained in June red-handed when they tried to sell drugs in Moscow. Then 34 kg of cocaine were seized from them. The FSB did not specify how many people were detained.

On the subject: Aeroflot employees smuggled Apple technology from the US to Russia

During the final stage of the operation on the territory of the Moscow region in November, a cache of 295 kg of drugs was found. The total amount of income of drug criminals for the illegal sale of the seized drug could have amounted to 1 billion rubles ($ 13,6 million), the department said.

The department noted that the investigative department of the FSB opened criminal cases against members of the "cross-border drug gang." In addition, its members were taken into custody. The FSB did not specify the names of the detainees, as well as the articles on which the detainees were arrested.

Ukraine and Russia continue the war over borsch: Michelin was dragged into the scandal

Vaccination passports may be introduced in 2021: what are they