Home In the U.S. US ready to accept 100 refugees from Ukraine

US ready to accept 100 refugees from Ukraine

The United States will host about 100 Ukrainians and others fleeing Russian aggression in Ukraine. Read more about this publication CNN. 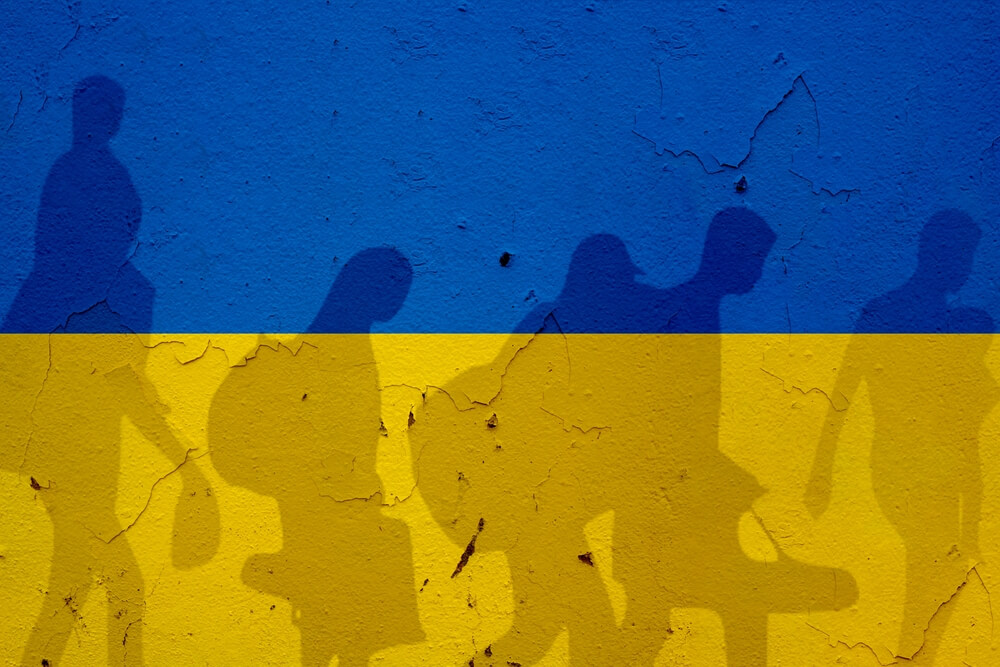 "To accomplish this, we are looking at the full range of legal routes into the United States," one official said.

This may include the US Refugee Admission Program, parole (the right to enter and temporarily stay in the US for persons without legal immigration status in the US), and both immigrant and non-immigrant visas.

According to the UN refugee agency, published on March 22, more than 3,5 million refugees have left Ukraine. The vast majority of these people sought out Ukraine's western neighbors throughout Europe.

The official said the White House would not have to ask Congress to increase the current limit on the number of refugees per year, which is set at 125 for fiscal year 000, because there would likely be other opportunities for many of these Ukrainians to enter the United States.

“We still have a significant capacity within 125 people, so at the moment we do not see the need to go beyond it,” he explained.

On the subject: Biden wants to greatly simplify the process of accepting refugees from Ukraine to the United States

The White House suggests that "many Ukrainians would prefer to stay in Europe close to family and their homes in Ukraine."

The official said the administration is working to expand and develop new programs with a "focus on accepting Ukrainians with family members in the United States."

Particular attention will be paid to the protection of the most vulnerable groups of refugees, including members of the LGBT+ community in need of medical assistance and journalists.

“By opening our country to these people, we are helping to ease the pressure on European host countries that currently bear such a great responsibility,” the official stressed.

It was announced ahead of US President Joe Biden's visit to Poland, partly to draw attention to the massive refugee crisis that has erupted since Russia's all-out invasion of Ukraine began a month ago.

Poland, which borders Ukraine to the west, has registered more than 2 million Ukrainian refugees. However, the number of those who are directly in Poland is much smaller, because many continue their journey to other countries.

When Vice President Kamala Harris visited Poland earlier this month, Polish President Andrzej Duda personally asked her to expedite and simplify procedures to allow Ukrainians with families in the US to travel to the country. He also warned Harris that his country's resources were being drained by the influx of refugees, even though Poland welcomed them with open arms.

The US is considering a number of options to address the refugee crisis, including speeding up the process of accepting Ukrainians as refugees in the US and helping Europe with an influx of refugees across the region.

Biden recently signed a spending bill that would provide more than $4 billion in humanitarian aid to Ukraine, including $1,4 billion in aid for the refugee crisis.

The Biden administration has already taken steps to help Ukrainian refugees amid the crisis, including allowing those in the US to stay in the country as part of humanitarian aid.

How To Save On US Health Care: Three Important Tips

Top 14 Rules in English You Can Safely Ignore