Home Educational program The average income in the US is $70, but in 000 states it is impossible to survive on this money.

The cost of making ends meet could range up to $80 depending on which state you live in, according to a new analysis. CNBC. 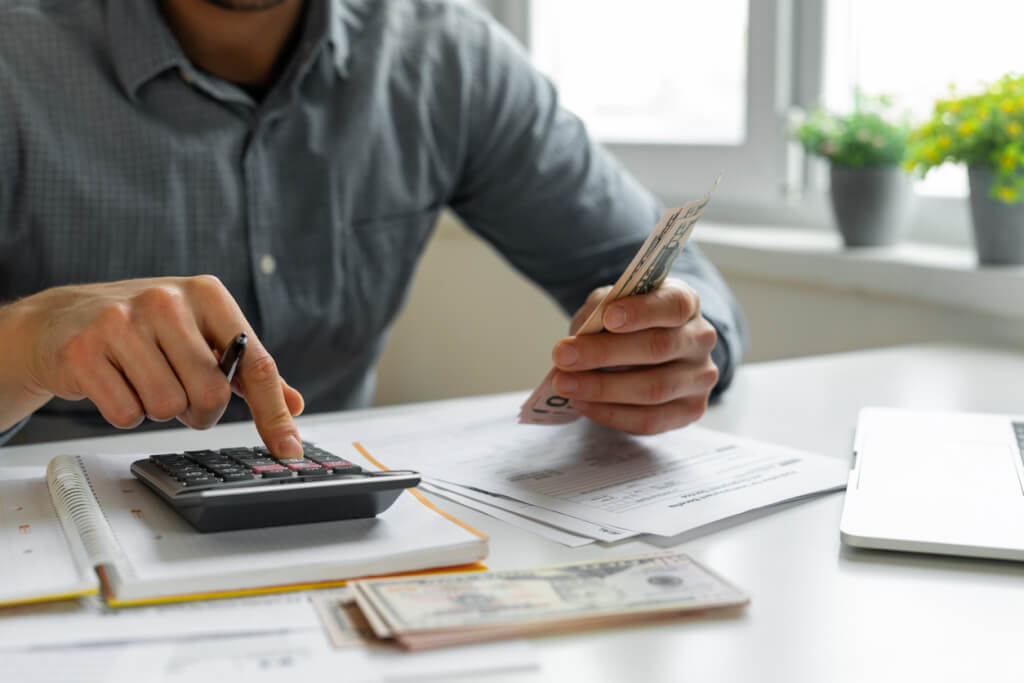 The median annual cost of living, defined as the minimum amount needed to cover retirement savings, is $61 per household in the United States. The average income just corresponds to the living wage and is $617.

On the subject: Named the most affordable place in the US for long-term rental housing: it is also near the sea

Here are the 15 states with the highest living wages:

These states tend to have higher costs for housing, taxes, food, healthcare, utilities, and transportation. Compared to other states, Hawaii's outlying islands have a limited supply of land and higher costs for importing goods, which explains their superiority in the ranking of the most expensive regions.

On the positive side, people living in these states tend to get more. Household incomes in all 2020 states with the highest cost of living exceed the national average of $15, with the exception of Maine, which earns an average of $68 a year, according to 703 data from the St. Louis Federal Reserve.

In most of these states, the median household income is in the $70 to $000 range, with Maryland having a median income of $90. Of course, many people in these states are on the minimum wage and earn less than $000 a year on a 94 hour work day. week, well below the living wage.

This study defines a “living wage” as the income you need to cover essential and discretionary expenses and contribute to retirement savings.

These spending estimates were calculated using the most recent Bureau of Labor Statistics consumer spending data. The analysis then used the 50/30/20 rule, which divides income as follows: 50% for essentials like rent or food, 30% for discretionary expenses like going to the movies, and 20% for savings or investments.