Named the safest airline in the world in 2020 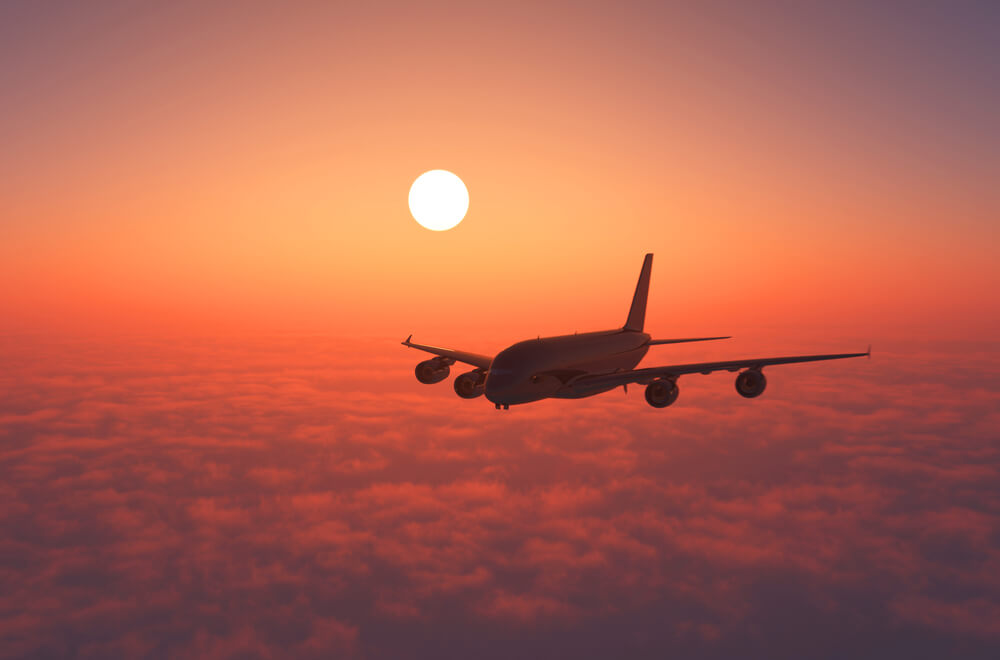 The list of the safest airlines in the world in the coming 2020 was headed by the Australian carrier Qantas. The rating was prepared by experts of the AirlineRatings portal.

Specialists track the data of 405 airlines. When compiling the top 20, they take into account different criteria: statistics of accidents and incidents at carriers, government audits and inspections by oversight bodies, profitability, age of the fleet, and others.

On the subject: Win-win flight: airlines team up for affordable flights from the US to Europe

Qantas has been named the oldest continuously operating airline in the world - it is 99 years old - and placed in first place. AirlineRatings noted that during this time the company has accumulated unique experience in the field of aircraft operation and transportation safety.

The study reports that Qantas is a leader in the development of the air navigation system of the future, a flight data recorder for monitoring aircraft and crew, and automatic landing systems using GPS.

Airline Zealand was placed second in the AirlineRatings ranking, and EVA Air in third. The five most secure airlines close Etihad and Qatar Airways.

On the subject: The road to America and back: how to endure 10 hours of non-stop flight

In November Qantas broke her own record non-stop flight. Australian Airlines Boeing 787 flies from London to Sydney in 19 hours 19 minutes. On board the ship were 40 people, they flew 17,8 thousand km. The previous record, which also belonged to Qantas, was 19 hours 16 minutes, but during this time the plane flew from New York to Sydney only 16,2 thousand km.

The 10 most popular US attractions

Five things you get tired of in America

How to save tourists in New York: personal experience and lifehacks

From New York to Sydney without stopping: the airline broke the record for flight duration