The royal plans for the death of Prince Philip, who died at the age of 99, are coded as Operation Fort Bridge, a tribute to his status as Duke of Edinburgh, where the railway crossing is located. The publication told about this in more detail. Independent. 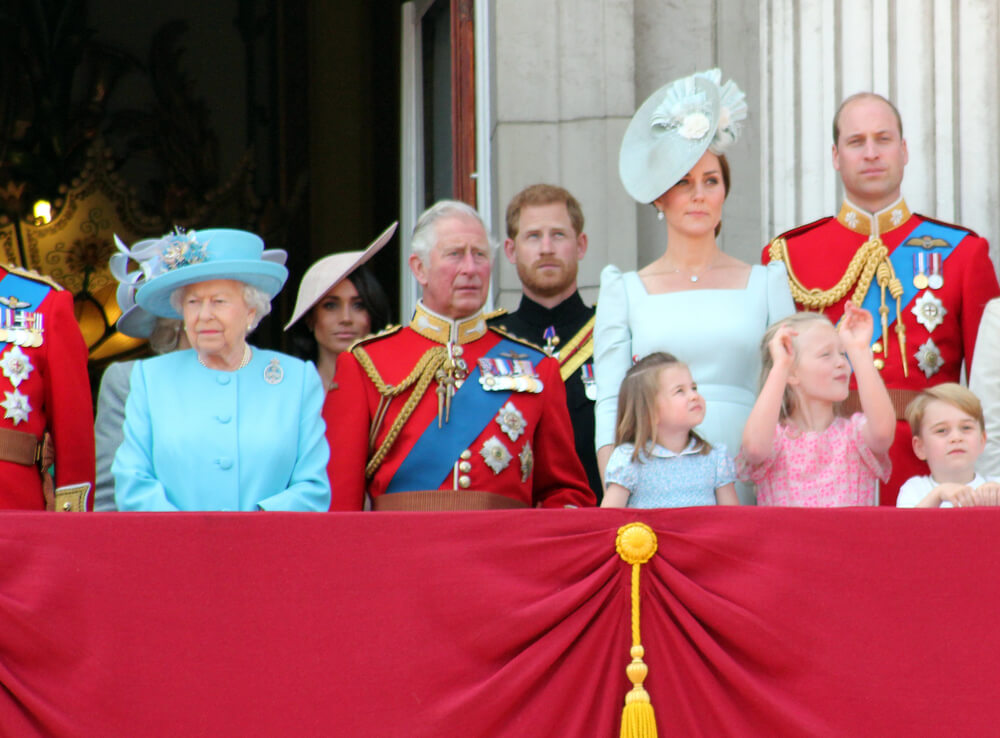 The codenames for the royal deaths were originally introduced to prevent news of the death of a member of the royal family from leaking prior to the official announcement. The use of the code prevented Buckingham Palace switch operators from learning the news before it was released to the public.

However, most of the royal funeral plans were so old that the codenames became common knowledge.

The Queen Mother's funeral plan was called the Thay Bridge. It was used 22 years after it was drawn up, when the monarch died at the age of 101.

The Queen's death protocol is known as Operation London Bridge, and government officials were at one time willing to use the coded phrase “London Bridge is out of service” on secure communications in the event of her passing.

The codename for the death of the Prince of Wales is "Menai Bridge." This plan is also named after the suspension bridge connecting mainland Wales and the Isle of Anglesey.

On the subject: Freedom from taxes and travel without a passport: the royal privileges of Elizabeth II

The funeral plans for Princess Diana and the Queen Mother were called Operation Thay Bridge»... Diana's death was so unexpected that her royal funeral followed a plan originally devised for the Queen Mother's, meaning that Queen Elizabeth's mother was reportedly present at a ceremony she knew would be very similar to her own.

Rachel Bowie, host of the Royally Obsess podcast, said last year of Diana's 1997 funeral: “The funeral procession and ceremony has actually been rehearsed regularly for the past 22 years in preparation for the death of Elizabeth, Queen Mother.

“But in fact, she died only five years after the death of Diana, and she was 101 years old, - said Rachel. "It's pretty weird that she saw her own funeral in real time."

While the Sussexes are no longer formally royals, they were reportedly known by the codenames "David Stevens" and "Davina Scott."

The Duke of Edinburgh's codename is associated with the Forth Bridge, which is located west of Edinburgh city center.

Fort Bridge, opened in 1890, remains one of the greatest cantilever bridges and is an internationally recognized symbol of Edinburgh.

At the request of Prince Philip, he will not have a state funeral. His funeral will be televised and will take place at St George's Chapel in Windsor, not at Westminster Abbey, where the funerals of the Queen Mother and Princess Diana were held.

“He doesn't consider himself important enough to do this,” one of Philip's aides once said.

Several years ago, royal sources claimed that the Duke of Edinburgh was amused by the fact that many of the people involved in planning his funeral actually died before him.

Freedom from taxes and travel without a passport: the royal privileges of Elizabeth II

Prince Harry got a job in Silicon Valley: what will he do