A rooster named Maurice, whose morning crowing tired of her neighbors, was in the center of this legal battle. 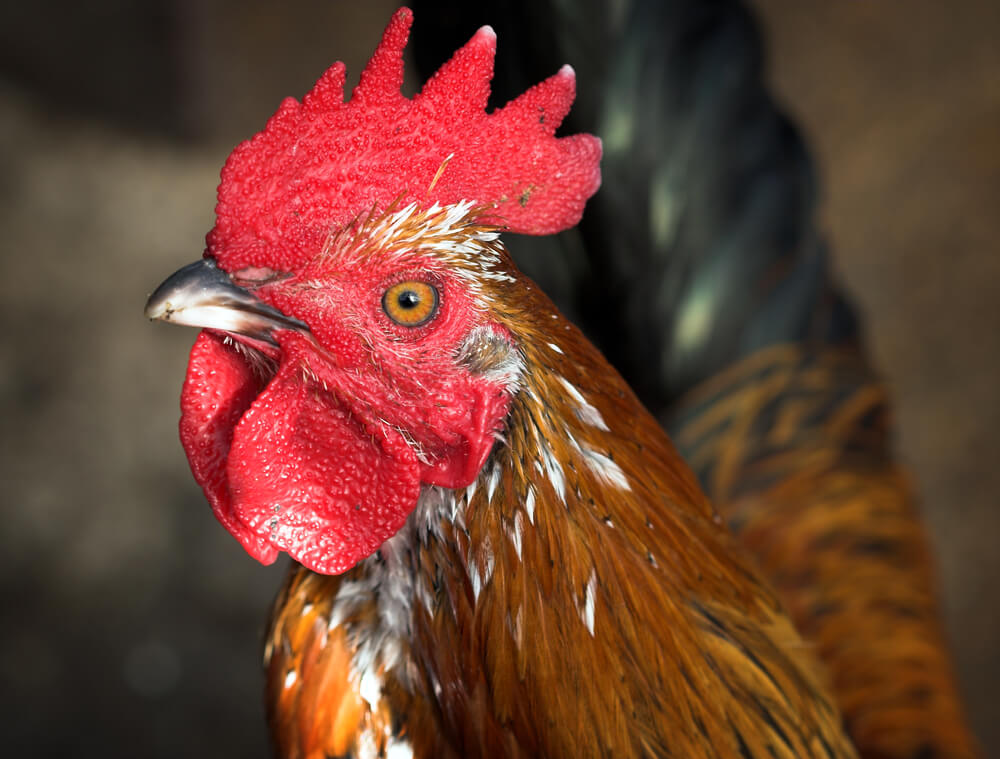 Plaintiffs say rooster crowing results in “noise pollution” that plagues a couple of retirees from a holiday home on the picturesque French island of Oleron. Air force.

The owner of the bird, Corinne Thesso, says that her cock simply does what others like him.

Neither Maurice nor his prosecutors went to court in the city of Rochefort in the west of France to review the case on Thursday.

However, the rooster, which has become something of a local celebrity, came to support the owners of other birds - people gathered outside the courthouse.

On the subject: The owner of the strangest house in San Francisco was sued because of the decor in the courtyard

The applicants, Jean-Louis Biron and Yoelle Andrieu, built a rest home in the village of Saint-Pierre-d'Oléron about 15 years ago, having migrated there after retirement.

One of the reasons why they chose this particular region, according to them, is its calm. The problems with the loud crowing of Maurice began in 2017 year.

They complained about the cock to his mistress, who had lived on Oleron 35 for years, and this was the beginning of a dispute that got into the headlines of the media.

For Fesso, as well as her supporters in the local community, the matter is simple - roosters are part of rural life, and therefore it is foolish to demand that they shut up.

Whether it is necessary to do something with the crowing of Maurice, now the court will decide. The verdict should be announced in September.

$ 44 million for a mistake: in Ohio the shop proved a false accusation of racism