Home Page In the U.S. Hundreds of illegal immigrants in caravans of migrants have a criminal history in the USA

Hundreds of illegal immigrants trying to cross the southern border of the United States as part of mass caravans, have a criminal history in the States. 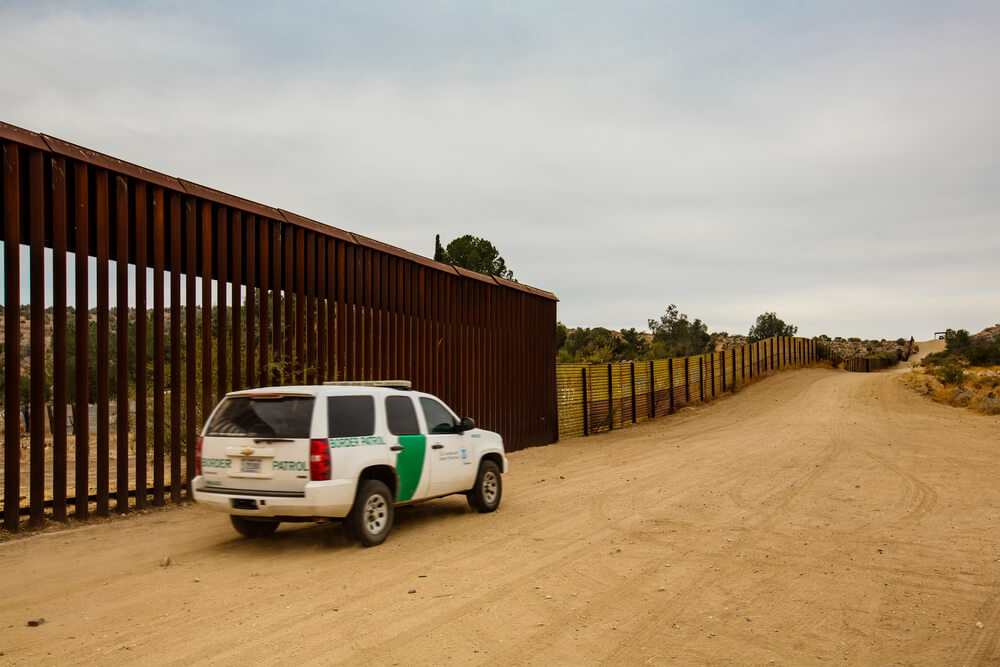 This is evidenced by data from the Department of Homeland Security (DHS), writes Fox News.

DHS documents show that more than 1000 immigrants traveling in the caravans to the US border in the last nine months had “criminal histories in the US”, and hundreds of them were convicted in criminal cases in the US.

The files of the department described in detail one caravan consisting of almost 8 000 people who went to the US border in October 2018 of the year, arriving at the destination of his trip in December. According to the Immigration and Customs Enforcement Service (ICE), 660 participants in this caravan were convicted of criminal offenses in the United States: 40 of them had previous convictions for attacks with weapons or under aggravating circumstances, three were convicted of murder.

On the subject: Just as quickly as they came ": Trump announced the beginning of a mass deportation of illegal immigrants

In January 2019, the US Customs and Border Protection (CBP) checked another caravan that left Honduras and consisted of more than 3300 migrants. As a result, it was established that 860 members of the caravan had a criminal history in the United States, including more than 20 were convicted of assault with weapons or aggravated assault, almost 30 were convicted of sexual crimes, two for the use of force against law enforcement officials. one for attempted murder.

The documents provided by the Department of Homeland Security to Republicans from the House Supervision Committee of Representatives also state that the CBP is currently checking “a few more groups from 1000 to 4000” passing through the Mexican states of Chiapas and Veracruz, but data on the number of persons with criminal record in these groups yet.

In a letter to DHS Acting Secretary Kevin McAlinan, a member of the Supervisory Committee, Jim Jordan, asked for more information about caravan members with a criminal background to "help assess the crisis at the southern border and better understand the threat from large caravans."

Jordan requested arrest warrants, court documents and other materials detailing the criminal history of migrants in caravans formed in January 2019 of the year and October 2018 of the year, as well as the results of the current monitoring. The committee would like to receive all these data by July 5.

On the subject: In the centers of illegal immigrants - an outbreak of parotitis and chicken pox: more than 5 thousands of people

In his letter, Jordan mentioned President Donald Trump’s decision state of emergency at the border, as well as statements by the head of state that “the southern border is the main entry point into the United States for criminals, gang members and drugs”, threatening the country's “national security”.

DHS information comes amid a surge in illegal immigration to the United States. Last month, the number of immigrants detained at the southern border skyrocketed to levels not seen in over a decade - almost 133 000 people were detainedThis number has been the highest in the last 13 years.

McAlinan, in his testimony before the Senate Judicial Committee last week, also warned that 90% of asylum-seekers were missing court hearings on their cases after they were released in the US to await court proceedings.

More than 1 million immigrants per year: who are these people and what awaits them in the US

Trump tightened asylum rules for immigrants: what will change