Home Incidents 40 hours without food or toilets: 220 passengers stuck on Amtrak due to winter storm

40 hours without food or toilets: 220 passengers stuck on Amtrak due to winter storm

An Amtrak train traveling through Virginia got stuck on the tracks due to a severe winter storm. The 220 passengers spent nearly 40 hours on the train before the trip resumed. Edition New York Post shared the details. 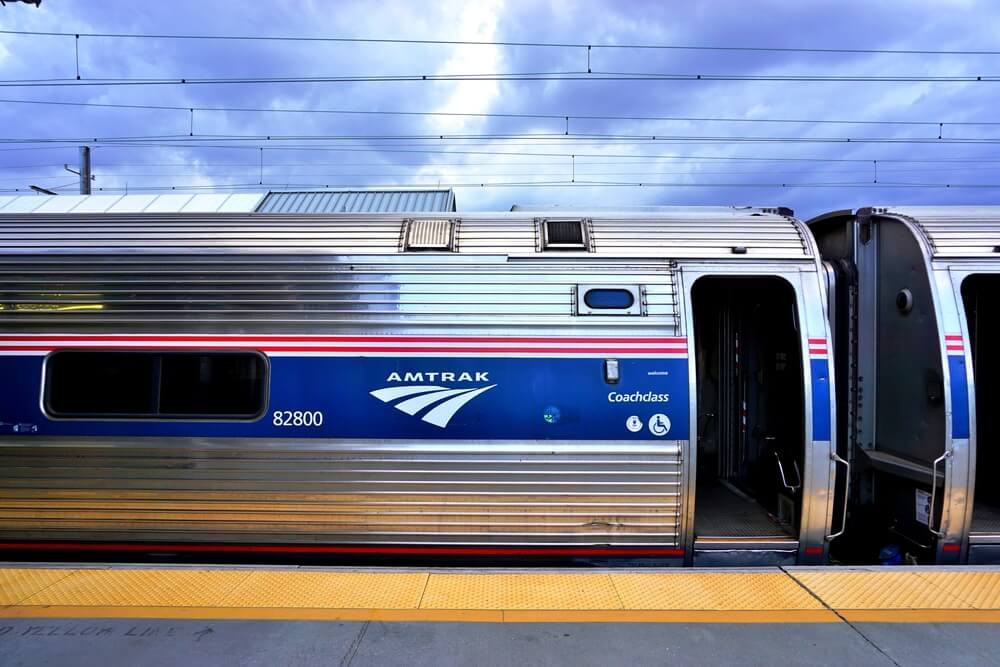 People aboard the Crescent 20 from New Orleans, Louisiana said they had no food or proper toilets - or any idea of ​​when their voyage would resume.

“All we were told was that the trees were on the tracks, making it difficult for the train to move forward,” said passenger Sean Thornton. - For about 20 hours no one ate, and the toilets are completely full. The snack bar sold out food yesterday. Passengers were forbidden to leave the train "

“Thanks to the iPad and the hardy kids, as we've been on the train for almost 30 hours. The baby is asleep after we finally got him to drink some milk. Still waiting, "- wrote Cassandra Clarke on Twitter.

Thankful for iPads and resilient kids, as we approach 30 hours #stuckonthetrain on #Amtrak train 52. The baby is asleep after we finally got him to drink some milk. Still waiting on @CSX to clear the train and bring us into station. #getusoffthistrain pic.twitter.com/ObsCQuXu04

On the subject: A Month of US Travel for Just $ 299: Amtrak Sells Popular Passes Again

McDonald's food was delivered to passengers a day after they were left without food.

Thornton said the train got stuck in an area with poor mobile communications, and one of the staff told him to “stop complaining” and call Amtrak headquarters.

“She said that employees also have complaints and that employees will be grateful to customers who tell management about the situation,” he said. "It was pretty shocking."

Amtrak and other public transport companies faced flight delays and cancellations due to a storm that felled trees that blocked railroad tracks. A storm overnight on Highway 95 in Virginia stranded hundreds of drivers in their cars.

The train left Atlanta, Georgia at 02:00 on December 3, but a storm that hit the East Coast forced the train to stop outside Lynchburg, extending the journey, which usually took about 14 hours. The company said it is doing everything it can to provide its customers with food and water.

In tablets and liquid: how to take the medicines you need on the plane and avoid problems during security