Home In the U.S. The Biden dog attacked Secret Service agents many times: the White House tried to hide it

The Biden dog attacked Secret Service agents many times: the White House tried to hide it

Last year, Secret Service agents were outraged by the White House's attempt to downplay the attacks of then-first dog Major. They even tried to get US President Joe Biden to personally pay for the damaged coat. Writes about it New York Post. 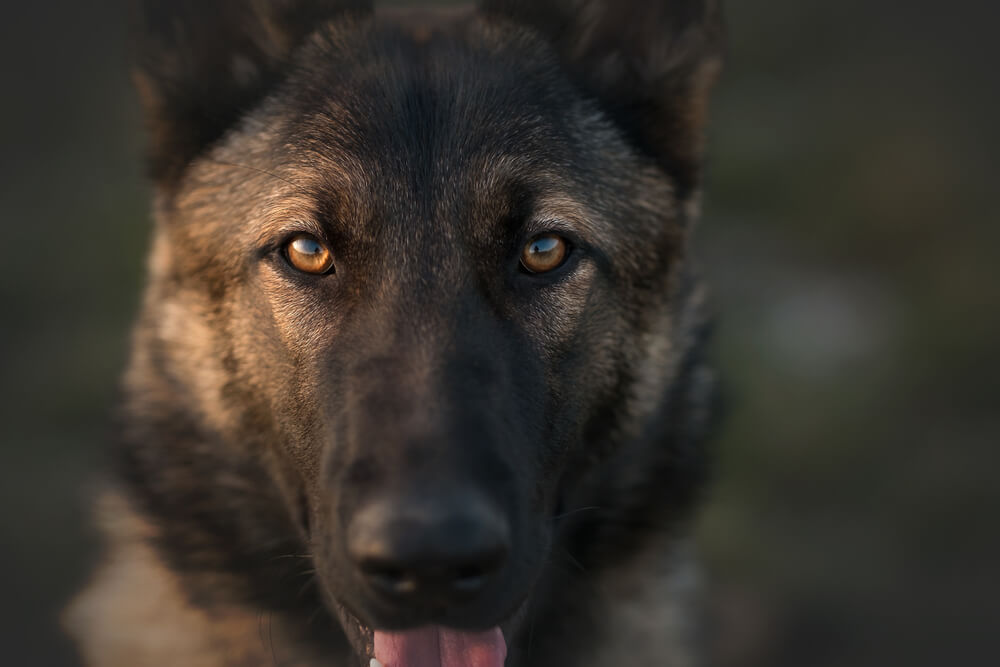 Secret Service officials were keen to keep details of the attack from being included in official documents—at one point dismissing an agent's "overly detailed" report so as not to upset the Biden couple after Major had bitten the agents for eight consecutive days.

Recordings released by Judicial Watch in response to the FOI lawsuit show that the attacks occurred both earlier and later than previously known.

They also showcase internal divisions within the Secret Service, which has recently been embroiled in a bizarre scandal involving at least four agents.

White House Press Secretary Jen Psaki, at a briefing on March 9, 2021, acknowledged only one incident of a bite, stating that the day before, "the youngest dog of the First Family, Major, was surprised by a stranger and reacted in a way that resulted in a slight bodily injury." damage."

The March 8 bite was actually the last attack in an eight-day streak, and the affected agent, whose injuries were described as "severe" by a colleague, was furious.

On the subject: Scientists have created a drug that prolongs the life of dogs

In the post, written by an unknown Secret Service official, the author refers to photographs of the bite site and states that "the injury cannot be described by any other term than 'severe'."

The incident took place around 07:00 on March 8, 2021, when the agent was in the residential wing of the White House on the second floor with First Lady Jill Biden.

“Without warning or provocation, Major barked loudly at the agent and attacked,” a recently published incident report describes what happened.

“Lacking time to hide from the attack, the agent turned away from the dog, which bit him on the right leg,” the report said.

Approximately an hour later, then-chief security agent for US President Joe Biden, David Cho, wrote: “Major bit one of the agents this morning. The agent is fine, but he has bruises and bites."

Major bit the man a second time, but it's not clear exactly when. According to a June email, he was "the only known PPD (Presidential Protection Department) agent to have been hit twice by Major in less than 10 days."

Photos of the injuries have been edited into the minutes, but one photo released shows the agent's wool coat, which was torn open on March 6.

“When Major came around the corner, he unprovokedly attacked me, tearing open the woolen coat I was wearing that evening,” the agent wrote. “This attack was not my fault, and I could not avoid this unusual circumstance due to the nature and requirements of my position.”

An unidentified Secret Service official reprimanded the agent in writing: “Please submit the application in a language approved by the Legal Department. If you do not dispute anything in the wording that has been presented to you, there should be no need to embellish with additional details that are not required.”

Another email called the bitten agent's note "overly detailed and inappropriate." It says that "I was asked to submit a text that had already been approved by the legal department."

The memo stressed that Secret Service officials "explained the sensitivity of the situation in terms of potential damage to trust" to the bitten agent.

Ultimately, the agent withdrew his request for a refund, stating that the President's family should pay for the damages, not the Secret Service.

“After some deep thought, I do not believe that the Secret Service should be held responsible for damaging my coat, as the cause was beyond their control. The costs should essentially be covered by the taxpayer, and that would be fair,” the agent wrote. “Responsibility should lie with the party responsible for the pet’s misconduct, which is the dog’s owner(s).”

It's unclear if President Biden paid for the coat, which, according to one document, was worth more than $500.

"These documents show that Major was a dangerous dog, and the Biden White House lied about it, putting the Secret Service and other White House officials at unnecessary risk," Judicial Watch President Tom Fitton said. “And it looks like the Secret Service leadership cared more about press relations than their agents. In fact, the agency is still hiding information about it.”

Major was handed over to family friends late last year, but his current whereabouts are unknown, according to a White House spokesman. After his departure, Biden's eldest German Shepherd Champ died, and the first family acquired a new puppy of the same breed named Komandor.

The full timeline in the documents shows that the agents were bitten in two previously unreported incidents on February 28, 2022 at the Biden home in Wilmington, Delaware.

During the first attack, the dog charged across the lawn and the agent "turned around to avoid a direct attack" but was bitten on the right thigh. A photograph taken a week later shows an "oval-shaped" bruise that "demonstrates the outline of a dog's closed jaws."

Later that day, President Biden took his older dog Champ inside but left Major outside.

“Almost immediately after the door closed, the agent noticed Major running at full speed, and the agent quickly tried to take cover inside, but Major intercepted the agent and bit him on the left forearm,” the documents say.

The agent "quickly threw Major off him" but then "turned his back on Major briefly and the dog bit him a second time on the right buttock."

About 15 minutes after this attack, President Biden opened the front door to let Major into the residence.

The March attacks received considerable press attention, but were not the last.

A Secret Service agent wrote in an email: “A dog jumped out of nowhere and bit my jacket sleeve without hitting my hand (the front teeth only scratch the top of the skin). When I raised my hand, the dog was still holding on to my jacket, and the first lady was trying to pull it off me.

Popular items not to buy on Black Friday