Home In the U.S. Mortality from alcohol, drugs and suicide in the United States reached a maximum in 20 years

Mortality from alcohol, drugs and suicide in the United States reached a maximum in 20 years

The number of deaths from alcohol, drugs and suicides in the United States reached the highest level in the entire history of collecting federal data since 1999, according to an analysis of data from the Centers for Disease Control and Prevention, conducted with the participation of two non-profit organizations. 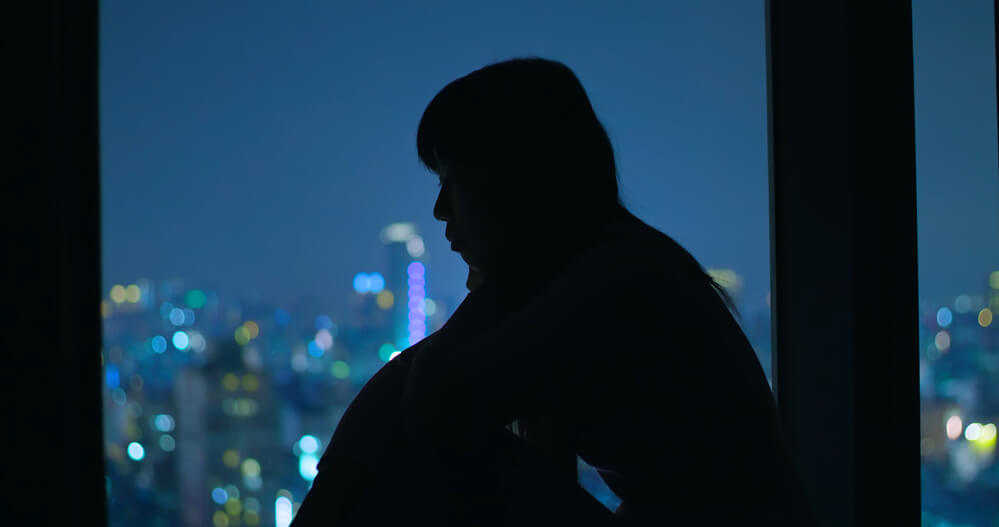 In 2017, the national death rate from alcohol, drugs and suicide increased from 43,9 to 46,6 deaths by 100 000 people, which is 6% more than the previous reporting period, writes USA Today. This is a slower growth than in the previous two years, but higher than the annual 4-percent increase from the 1999 year.

Psychologist Benjamin Miller, director of well-being foundation strategy for the organization, says that broader efforts are needed to eliminate the causes of these problems than are being made now.

“It's like a joke how simple we are trying to solve these problems,” he says. "We're not changing direction, it's getting worse."

The Foundation for Health of America and the Well-Being Foundation offer the following approaches:

According to Miller, although antidotes for overdose and treatment of opioid disorders are necessary, "this will not solve" the main problems that cause people to die as a result of substance abuse or suicide.

In most states, deaths from alcohol, drugs and suicide have increased. But five - Massachusetts, Oklahoma, Rhode Island, Utah and Wyoming - have fewer deaths.

Mortality from synthetic opioids, including fentanyl, the narcotic anesthetic, increased by 45%. Over the past five years, the number of such deaths has increased 10 times.

Miller says people feel “lack of belonging” to a group, family, or community and “look for meaning in other places.” This can make their care addictive.

Kimberly MacDonald, a clinical government and private practice social worker, lost her father due to his suicide in 2010.

“We are a society that criticizes and lacks compassion, honesty and empathy,” says Kimberly, a Richmond, Wisconsin resident. “I work with people every day, each with their own demons.”

MacDonald’s father committed suicide after a diagnosis of dementia and Parkinson’s disease.

“He knew where the disease would take him,” she says.

John Auerbach, a former Massachusetts health minister who heads the Foundation for America’s Health, is convinced that the country needs to better understand and decide what drives “these destructive deaths from despair.”

Emergency departments in the USA are overwhelmed with mentally ill patients

Life expectancy in the USA has been decreasing for three years in a row.

Why do children commit suicide and can it be prevented