Home Educational program Deaths and injuries: the worst tragedies that happened on the set of films

History from accidental killing of a cameraman on the set of a film starring Alec Baldwin shocked the whole world. And many immediately remembered the tragic death of Brandon Lee. Yes, filmmaking is a very difficult process, therefore, although it is extremely rare, it does not do without death and injury. Edition People talk collected the stories of the most terrible tragedies and accidents that occurred directly on the set. 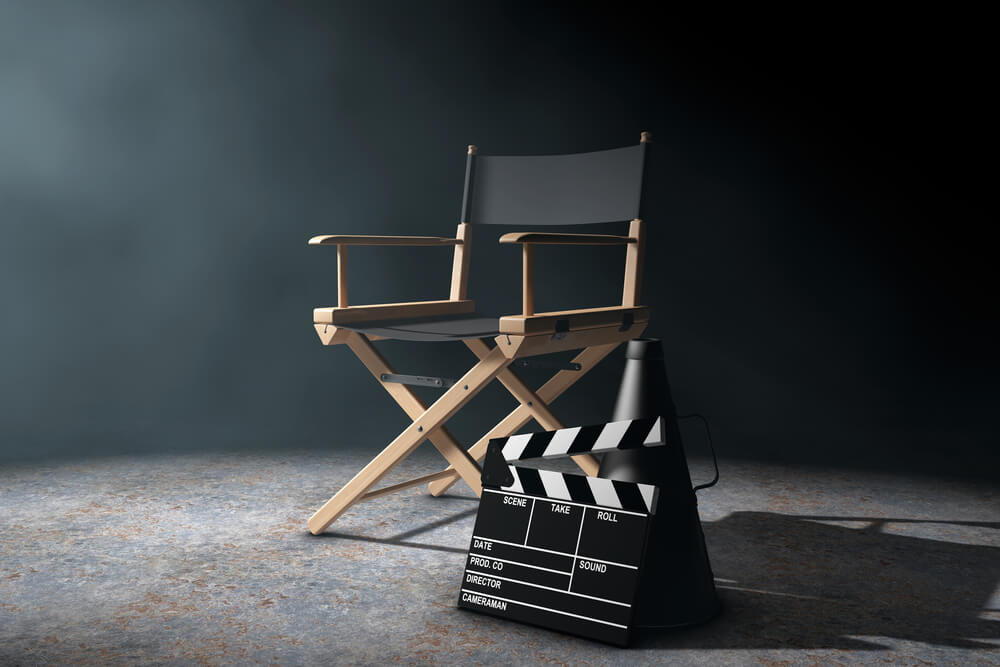 What happened on the set of this film shocked not only Hollywood, but the whole world. They still talk about this tragedy. An absurd accident led to a terrible shock. During the shot with a blank bullet from a pistol, a forgotten plug accidentally flew out and hit the stomach of actor Brandon Lee, the son of Bruce Dee, who died of persistent hemorrhage 12 hours later.

On that fateful day on the set of a TV show, actor John Eric Hexam accidentally shot himself, writes with the BBC.

Filming was delayed, Hexam got tired of waiting and began to play with a toy gun. He jokingly put it to his temple and fired a blank cartridge.

The actor did not die immediately, but in the hospital, from a fractured skull.

Harry Potter and the Deathly Hallows: Part I, 2010

Daniel Radcliffe's stunt double, David Holmes, hit a wall during the filming of the heroes' flight, as a result of which he injured his neck. The upper part of his body remained paralyzed.

On the subject: American Slang: 20 Useful Phrases to Borrow from Popular Movies

During the escape scene from the water-filled cell, Isla Fisher nearly drowned. The chain from the handcuffs in which the actress was chained got tangled and caught on something. As a result, the girl had to spend about three minutes under water. But everything worked out, and the actress survived.

The most difficult role in Channing Tatum's career almost turned out to be his last. In the scene where the actor pierces the mirror with his head, he was seriously injured. The creators liked this take so much that as a result it was included in the final version of the film.

The famous Django Unchained skull scene amazed all Leonardo DiCaprio fans. The impressive take included in the film was not easy for the actor. “If you remember, in this scene Leo hits the table hard with his hand; during the takes, he broke a glass next to him with one of such blows,” said the film's producer Stacy Sher. - I remember how the blood flowed down my hand, and Leo continued to speak a monologue, remaining in the image. It was just amazing. By the way, then the wound had to be sewn up. "

In the scene where Viggo Mortensen kicks the helmet, the actor broke two toes in the fifth take. In the end, this take turned out to be the best. And later in the same picture, Orlando Bloom broke his ribs.

Nicole Kidman spoke about her trauma while filming Moulin Rouge. It turns out that the actress broke a rib twice. First, Ewan McGregor dropped his partner while dancing. “Ewen dropped me and I broke my rib. It seems to have begun to heal, and we thought that if I put on a corset, it would somehow stabilize the rib and it would be better. It turned out the other way around: the corset pressed even more. I remember how I stood and thought that I probably broke it for the second time, ”the actress recalled.

During the struggle between the heroes of Robert Downey Jr. and Halle Berry, the actor, not calculating the strength, broke her arm. Berry once recalled this scene: "He twisted my hand, and we literally heard her crunch." As a result, filming had to be suspended for two months until the actress's hand healed.

In the night rain chase scene, Brad Pitt tore the tendons of his arm. The injury turned out to be so serious that it was even required to make adjustments to the script.

Third degree facial burns were given to actress Margaret Hamilton, who played the Wicked Witch of the West in The Wizard of Oz. The accident occurred due to a faulty secret hatch in the scene with the disappearance of the witch. It took the actress more than six weeks to recover, but the take was the most successful.