According to a new report published by 12 on November, members of the Mexican cartel for years conducted large-scale covert operations to grow marijuana in national parks in California, using illegal pesticides banned by the Environmental Protection Agency, and thereby poisoning water and wildlife. 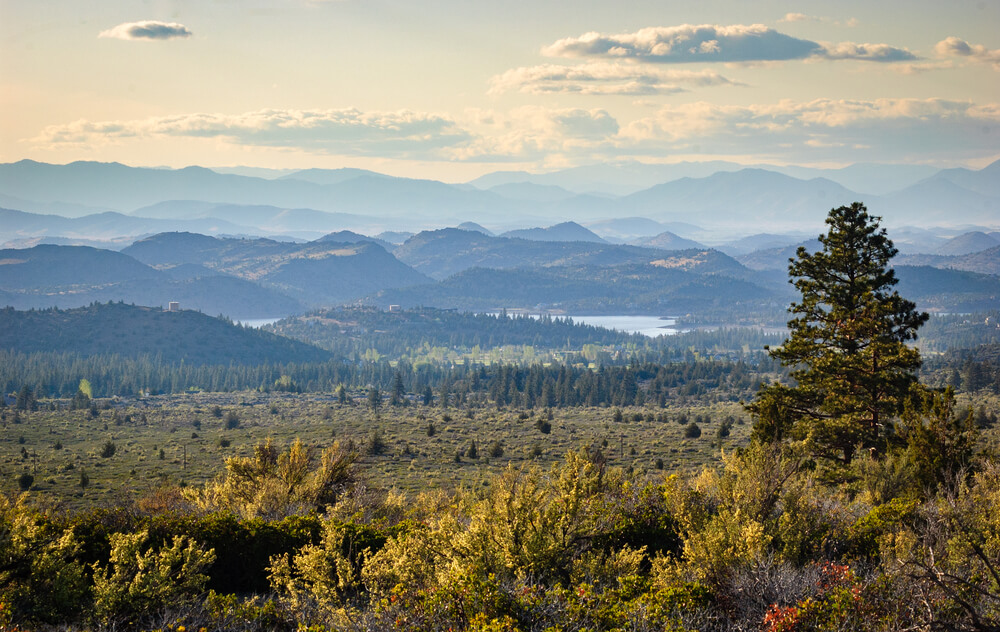 About 3000 pounds (1360 kg) of garbage, including discarded clothing, propane containers and used insecticide cans, in addition to three miles (almost 5 km) of plastic irrigation pipes and open fertilizer bags, were also found on site. This gives reason to assume that the cultivation, as well as environmental pollution, was carried out for many years.

On the subject: 'Flew away like a kite': McDonald's poured tea with marijuana to a visitor

“The real crime here is that they are killing American lands, killing wildlife, poisoning our water,” said Kevin Meyer, special agent responsible for law enforcement in the US Forest Service. "This is something that cannot restore itself."

In the past, California's national parks have already suffered from illegal marijuana cultivation activities, some of which were carried out by hippies. But cartel operations are generally more extensive, well organized and use heavy, illegal poisons to more vigilantly protect their crops from rodents and insects.

Wildlife ecologist Greta Wengert, who was called to inspect the marijuana cultivation site after the September raid, said she discovered gallons of concentrated carbofuran on the spot. Carbofuran is banned by the EPA, the European Union, Canada and Brazil for any legal purpose. It is manufactured in the USA by the FMC Corporation in Pennsylvania and exported to Mexico, India and other countries.

“It's incredibly toxic,” Wengert said. - A quarter teaspoon can kill a 600 pound (over 270 kg) black bear. Therefore, it is obvious that only a small amount can kill a person. The substance remains in the ecosystem for a long period of time. "

On the subject: In California, a boat with 450 kg of marijuana was brought to the beach

An expert has discovered these deadly toxins in cannabis plants, native vegetation, water, and infrastructure. Exposure to these chemicals can be fatal to humans and wildlife.

Mexican drug cartel fired at a group of Americans: there are children among the dead

The killing of Americans in Mexico: a boy saved six brothers and sisters

Meth 2.0: A powerful new drug spreads in the US that kills faster than opioids

City under siege: clashes broke out in Mexico after the arrest of the drug lord's son "El Chapo"