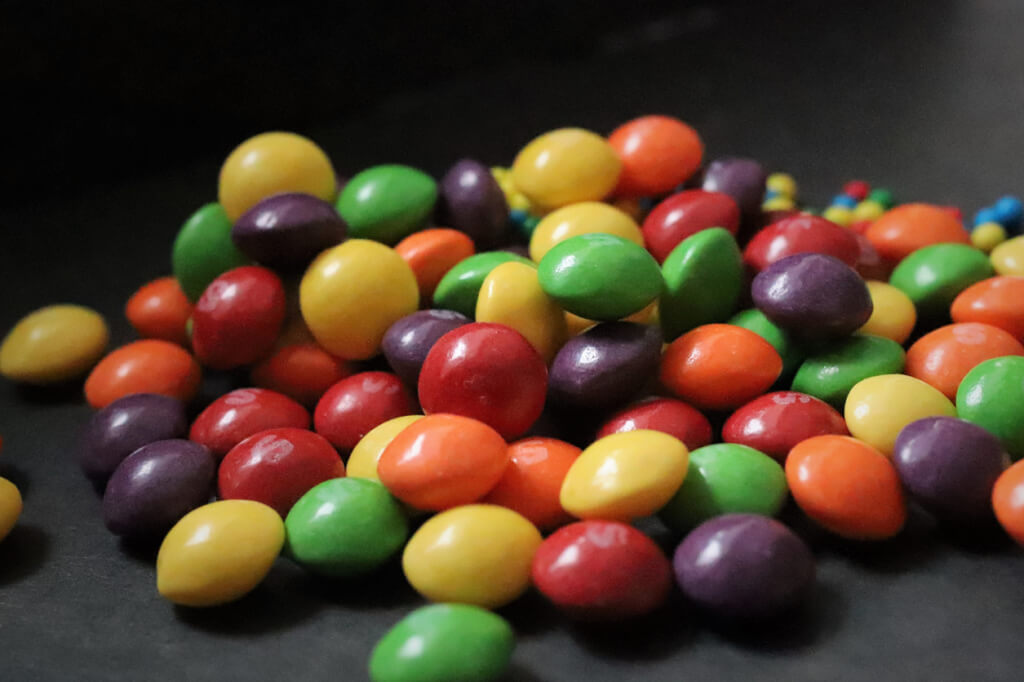 With only weeks left until Halloween, the Drug Enforcement Administration (DEA) is warning parents that rainbow-colored death pills may be sold to children. A recent confiscation in Connecticut revealed that the drugs were hidden in Skittles and Nerds packages.

“We are seeing an unprecedented number of children dying at the age of 13,” Maltz said on September 27. “And now we know that 40% of the pills contain a potentially lethal dose of fentanyl.”

On the subject: Over 60 meat products recalled in US due to Listeria contamination

Maltz explained that cartels are taking advantage of teens' obsession with the internet by selling drugs on social media. The kids targeted by these sales, Maltz noted, may not know any better.

Maltz urged parents to look for educational materials from the DEA and other nonprofits so they know what to look for as Halloween approaches.

“Parents need to be active,” he said. "Deadly fentanyl is flooding our streets on a scale never seen before."

Maltz advised concerned parents to open any suspicious packages of candy and report to the police if drugs were found. He said the material should be disposed of immediately.

“Stay away from it, because it is poison. It's really dangerous," he said.

Maltz added that schools should be involved in fighting the crisis and urged the Biden administration to act with urgency.

In the US, deaths from synthetic opioids jumped from 6000 in 2015 to more than 63000 in 2021, with fentanyl being the biggest contributor. Some counties are reported to have run out of mortuary space due to fentanyl deaths.

“This is not a drug problem, this is mass poisoning,” he said. “We are losing the next generation – 300 people a day.”