Home In the U.S. Deadly weather: the US covered with a winter storm with snow, downpours and tornadoes

Deadly weather: the US covered with a winter storm with snow, downpours and tornadoes

A heavy winter storm is expected this week to bring historic snowfall to the Midwest and other parts of the country and has already resulted in some delays and dangerous road conditions. Nearly 110 million Americans are currently at risk of severe weather, with at least one death from the disaster, writes CBS News. 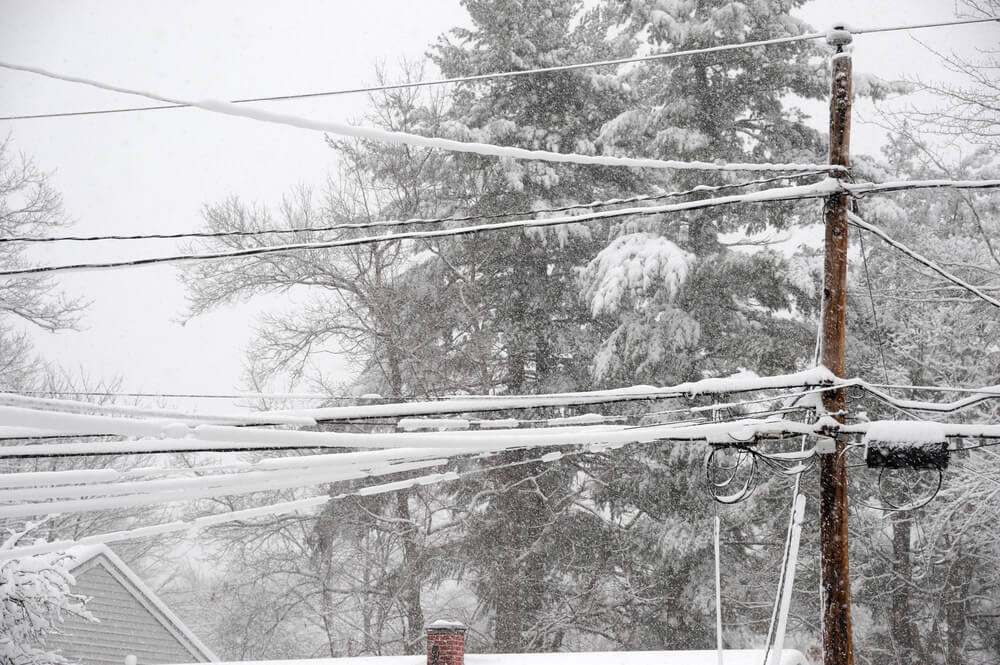 Forecasters said that on Tuesday, January 26, heavy snowfall will spread to Missouri, Iowa and Illinois. Freezing rain is expected in areas of eastern Kansas and western Ohio. Omaha's National Meteorological Service has warned of dangerous travel conditions in some areas.

Lots and lots of snow… Be careful if you have to travel this morning! Here's what it looks like outside of the station in downtown Cedar Rapids ⤵️ @KCRG @KCRG_FirstAlert #iowasnow pic.twitter.com/NIjhNXnRYZ

The Midwest is expected to have at least seven more days of heavy snowfall, forecasting up to 2 inches (5 cm) of snow per hour in cities near the Great Lakes. In Chicago, storm-induced winds will trigger waves up to 13 feet (4 meters) in the Great Lakes and moderate flooding ashore.

New York's East Coast may experience less than 2 inches (5 cm) of snow, while New England is expected to rain, freezing rain and slush.

On Monday, January 25, more than 820 flights were delayed and over 2080 flights to / from the United States were canceled. Another 960 flights have been canceled as of Tuesday 26 January.

Snow coming down hard and fast in the city! #Chicago #Snow pic.twitter.com/RceDWJj67e

Another storm is expected to hit the West Coast this week. Heavy rain and severe blizzards can come to California. On January 25, about a foot (30,5 cm) of snow fell in the Sierra Nevada.

The storm will move south along the West Coast, spreading heavy rain and snow from Washington to Oregon and California. Snowfall will continue in higher regions until Friday, January 29th, giving mountain areas at least 5 feet (1,5 meters) of additional snow.

On Wednesday and Thursday (27th and 28th January), weather conditions could expose residents of the Sierra Nevada from Santa Cruz to Santa Barbara to immense danger with sudden and life-threatening floods and landslides. Residents are advised to keep an eye on any important weather warnings.

At least one person died after a tornado swept through a neighborhood in Alabama on the evening of January 25, destroying buildings and trapping people in their homes, writes Fox News.

The Fultondale police chief said the young man was killed when he was in the basement of his house: a tree fell on the house and the building collapsed. Other deaths are possible, according to the fire department, but have not yet been confirmed due to ongoing rescue efforts.

At least five people have been hospitalized with minor to severe injuries. Fultondale Mayor Larry Holcomb said earlier that there were about 20 reports of minor injuries. There are still people in some houses.

The hurricane cut off electricity and generated debris that blocked roads in the area. 11 schools were closed. Three hotels and a restaurant were severely damaged. According to eyewitnesses, the destruction looks like a bomb exploded.