Home Educational program The speed of cars on the roads in the USA is measured with hoses: how it works

The speed of cars on the roads in the USA is measured with hoses: how it works

Why do Americans put a rubber hose across the road, and how it helps to optimize traffic, the author of the blog "50 shades of New York" told about this Yandex Zen. 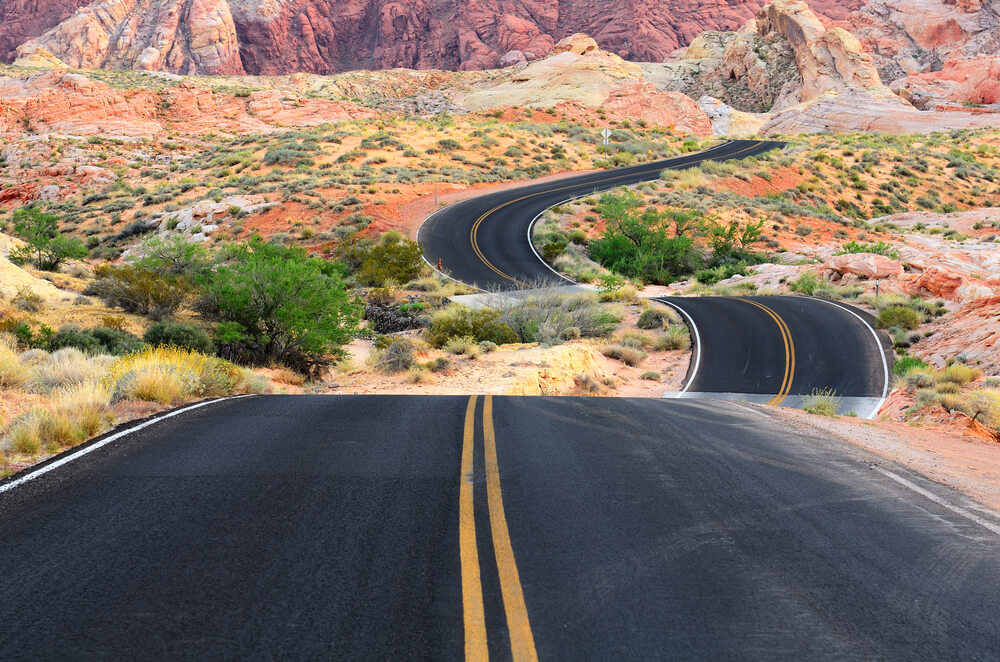 “Look, someone fell out of the hose,” the author remarked, pointing to a rubber tube lying across the road.

She and her husband decided to go to Philadelphia for the weekend and were already returning back when they saw this unusual object.

In fact, nothing unexpected happened - on US highways you can always find a road tube that looks like hoses, from which vegetables are watered in the garden in Russia. The husband, who knows about the purpose of the curiosity, invited the author to guess for herself what it is for. Having shown ingenuity, the girl literally in a minute issued several interesting versions at once.

Perhaps the tube serves to ensure that drivers are more attentive to the road and do not turn off while driving. Or is it an analogue of a speed bump, designed to reduce the speed of movement.

It is possible that the hose is a sheath for some special road system and performs a temporary function. At this point in her reasoning, her husband announced that she was almost right. Only the tube stretched through the highway is not the body, but the device itself. Simple and original at the same time, like many American devices.

On the subject: How to save money on heating in the USA: some simple but effective life hacks

The tube works as follows: When a car passes through it, the compressed air sends a signal to a sensor attached to one end. The other side of the hose is then hermetically sealed. A battery-powered sensor sends information to a nearby device.

The data is then processed and used to regulate machine flow and other purposes. In a similar way, it is easy to take into account the number of vehicles, as well as their speed, if the tubes are at some distance from each other.

In Russia, CCTV cameras do an excellent job of this, but for some reason the United States goes its own way. The author even finds it difficult to guess which invention can be called the most technologically advanced.

After a couple of tens of kilometers, the couple saw two girls in special vests with reflective stripes, which removed the sensors from the road. Since the tube is usually laid for one day, it is simply attached to the canvas with ties. That is, stretching and then removing the gadget will not be difficult - any road worker can handle it.

“A few more words about American highways - I always thought it was interesting how asphalt is repaired in America. The temporary strip is taken out of the highway, so the traffic flow is only slightly reduced,” the author says.

“The capacity of the road cannot be less than 30%, the implementation of this requirement is strictly monitored by the state authorities and the public. There are practically no traffic jams due to repairs - this is the fundamental difference between US and Russian freeways,” she adds.

The author notes that almost a meter of soil is removed when laying the pavement. Then they make a special pillow, carefully tamping each layer. That is why the highway is not subsequently washed away by groundwater and the asphalt does not collapse.