Home World How many nuclear warheads each of the countries that have them, and what will happen if they all explode

How many nuclear warheads each of the countries that have them, and what will happen if they all explode

The State Department has released the number of nuclear warheads in the United States arsenal. This data was released for the first time since the presidency of Donald Trump (since 2016). He banned the publication of such information, writes Voice of America. 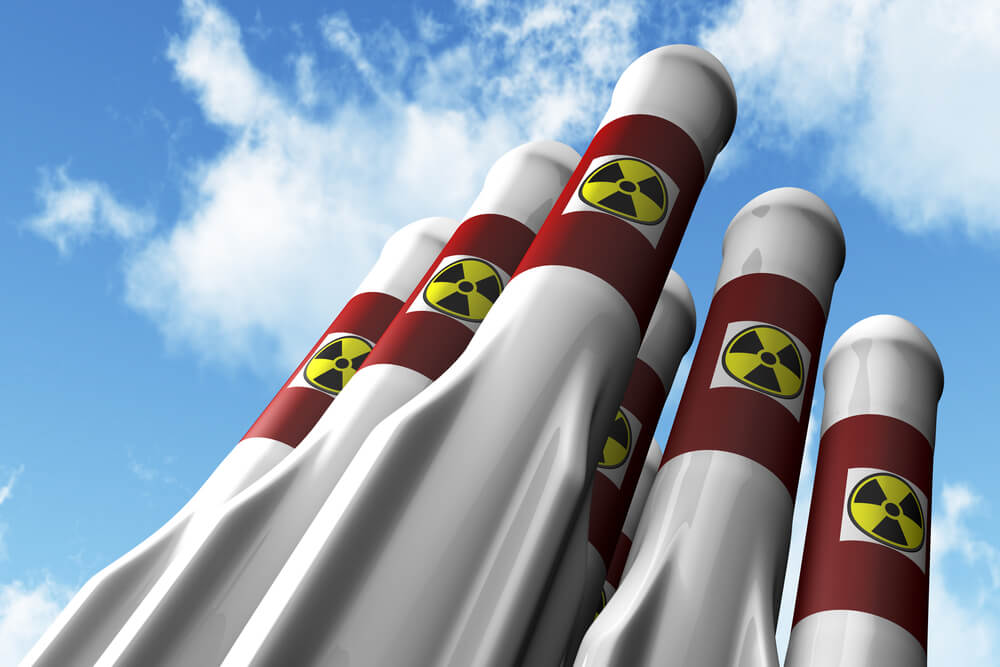 This figure is the lowest since the US nuclear arsenal peaked at the height of the Cold War with the Soviet Union in 1967. At that time in the US arsenal, there were more than 31 thousand nuclear warheads.

The release of these statistics suggests that the administration of US President Joe Biden is trying to resume negotiations with Russia on nuclear disarmament. They reached a dead end when Trump was in office.

"Increasing the transparency of information about the nuclear arsenals of states is important in terms of nuclear nonproliferation and disarmament," the State Department said.

The current treaty between the United States and the Russian Federation on Measures to Further Reduce and Limit Strategic Offensive Arms (START III) limits the number of nuclear warheads in both the American and Russian arsenals. And if the parties do not enter into a new agreement before the expiration of the current agreement, there is a risk that both parties may waive the restrictions.

On the subject: Nuclear America: 10 Interesting Facts About US Nuclear Weapons

Biden proposed to Russian President Vladimir Putin to immediately extend the contract for 5 years as soon as he took office. Moscow immediately agreed to this proposal.

Last week, Russian and American diplomats met behind closed doors in Geneva to begin preparations for an agreement to replace START III, as well as a treaty governing conventional weapons.

White House sources said the negotiations were "productive." Both sides said that the very fact of such negotiations is a positive signal.

According to the Stockholm International Peace Research Institute, in January 2021, the US had 5550 warheads in its arsenal, Russia had 6255, China had 350, Britain had 225, and France had 290. This statistic includes decommissioned warheads.

According to the institute, the arsenals of India, Pakistan, Israel and North Korea, which are not members of the "nuclear club", have a total of about 460 nuclear warheads.

What will happen if all of them are blown up

YouTube channel author Kurzgesagt I thought about what would happen if all the nuclear weapons on the planet were detonated in one fell swoop.

In his opinion, such an explosion would be equivalent to about 15 eruptions of the Krakatoa volcano. At the same time, the eruption of this volcano, which occurred in 1883, is still considered one of the most destructive disasters in the history of mankind.

The author turned to experts and scientists for help to make his predictions as accurate as possible.

According to their calculations, there are approximately 15 warheads in the world today. Their simultaneous uniform explosion will destroy 4500 cities with their entire population. This is more than 3 billion people.

But the authors went further and simulated the explosion of all the warheads in one place. They decided to do it in the Amazon jungle. Based on open data on the US nuclear arsenal, they took 200 kilotons as the average yield of one warhead. The TNT equivalent of the Krakatoa eruption was 200 megatons, hence the 15-fold superiority of nuclear power.

According to the models of scientists, from such an explosion a fireball with a diameter of 50 kilometers is formed, inside which all living things will burn. The blast wave will flatten everything in an area of ​​three thousand square kilometers around, the mushroom cloud will reach a height of about the same 50 kilometers, after which a multi-year nuclear winter will begin. However, even in this case, the chances of survival for humanity will remain.

But the authors did not stop there either. They simulated the situation of what would happen if all the uranium on the planet was mined and used to create nuclear weapons, which were then detonated. The total power is comparable to 10 billion bombs, similar to the one that exploded over Hiroshima. Their destructive power will be the same as that of the asteroid, which many millions of years ago, as is commonly believed, ended the era of dinosaurs on Earth. Humanity will definitely not survive. Even the ISS crew is likely to be affected by the explosion.

The most mysterious secret base in the United States: what really happens there