Home Educational program How much is happiness: scientists have found how income levels affect attitudes towards life

How much is happiness: scientists have found how income levels affect attitudes towards life

We have all heard more than once that happiness cannot be bought, but the authors of several studies on this issue have come to the conclusion that as income grows, the feeling of happiness really increases. Writes about it with the BBC. 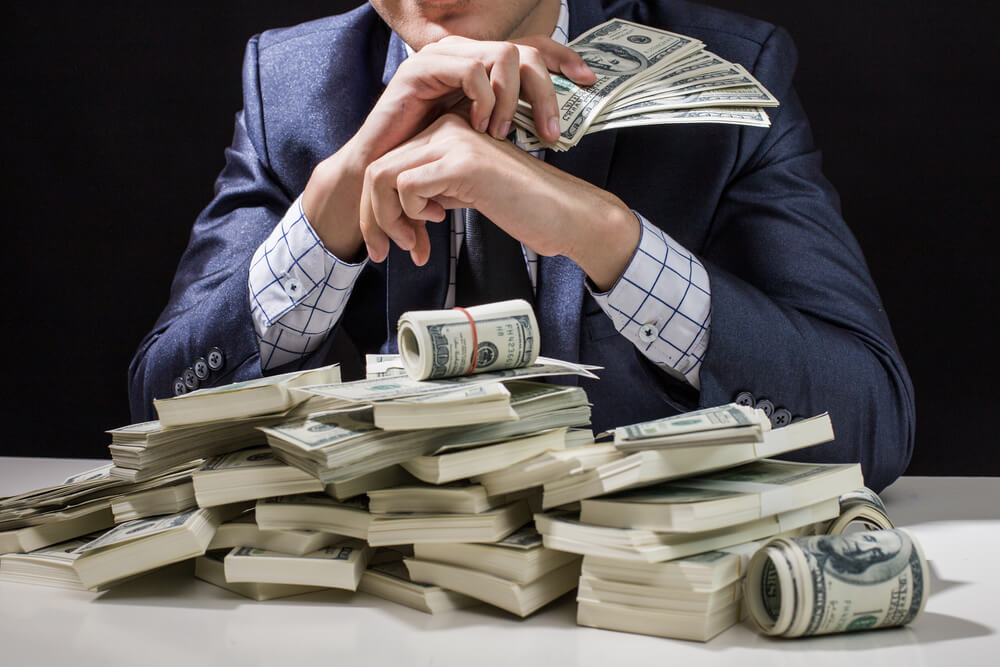 Now scientists have confirmed a simple pattern (many may have guessed before): the more money a person has, the happier he is.

The authors of a study released in 2010 argued that happiness levels stop increasing when a person starts making $ 75 a year. However, a new scientific paper published in the Journal of the American Psychological Association argues that no such threshold exists - at least for some populations.

One of the authors of the study, psychologist Gene Twange from the University of San Diego (California), spoke about her work on The Conversation. She bases her findings on data from 40 Americans over 30 years old.

In a study lasting from 1972 to 2016, scientists tried to determine how the connection between ideas about happiness and the amount of money has changed over the years.

Researchers have found that these days, happiness depends on finances much more than in the past. That is, according to their conclusions, now money is able to buy more happiness than before.

Scientists decided to consider this issue through the prism of the social class of study participants, especially with regard to income and education.

In the 1970s, white Americans were equally “very happy” with college graduates and those with high school education — about 40 percent each of those surveyed.

On the subject: How much money is needed to be considered rich in the USA

But by 2010, education had begun to play a big role in filling happiness among whites: only 29% of people who did not receive a higher education considered themselves happy, in contrast to 40% with a higher education. A similar situation was observed in the dependence of happiness on income - in the 2010s, this relationship became much more pronounced.

For black Americans, the level of happiness among educated and wealthy people during the observation period has increased, while for people without money and education this indicator has not changed significantly.

Moreover, unlike previous studies, it turned out that in this category the level of happiness does not stop growing as income rises: for example, people with an income of $ 160 a year were happier than those who earned from $ 000 to $ 115.

The gulf of social inequality

There are several explanations for this. First, in recent years, income inequality has grown even more, with the rich getting richer and the poor poorer.

On the subject: How much can Americans and immigrants in the United States save

According to the author of the study, the gap between the haves and have-nots is growing, and those in the middle class are getting smaller.

“This is partly because the cost of basic human needs such as housing, education and health care is growing faster than inflation,” Twenge writes. “At the same time, salaries did not rise adequately, although employees began to work more productively.”

In addition, changes in the level of happiness can be related to how many people are married: according to Twange, people who started a family are usually happier than single people.

In 1970, the percentage of marriages practically did not differ in all classes of society, but now people with higher incomes and education create families much more often.

Tens of thousands of dollars: how much COVID-19 treatment can cost

Over 2 million downloads: these 25 Android apps can steal your data