Home Immigration in the USA How many immigrants are denied naturalization every year: data for 10 years

How many immigrants are denied naturalization every year: data for 10 years

Naturalization is the process that immigrants go through to become citizens. It was first incorporated into US law with the passage of the Naturalization Act in 1790. Writes about it The dallas morning news. 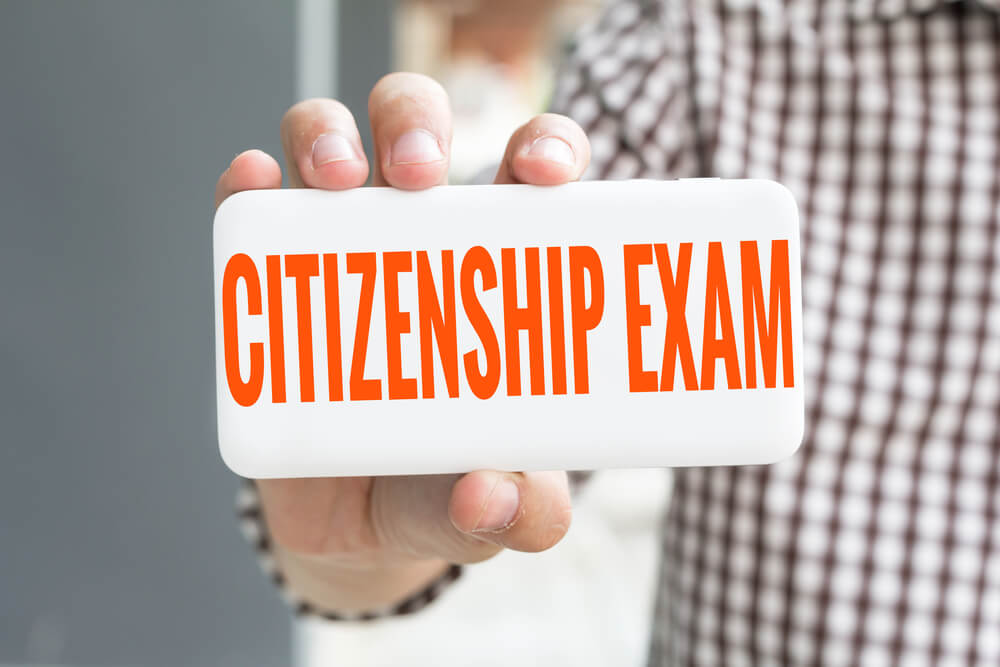 Then naturalization was open only to the "free white man."

Naturalization is now open to immigrants of all races and ethnic groups. After taking the oath of allegiance at swearing-in ceremonies, immigrants are endowed with the same basic rights as citizens born in the United States. They go ahead with the opportunity to vote and obtain a US passport.

But naturalization requires more than just filling out an application.

Immigrants typically spend thousands of dollars on applications and legal fees. They must have lived in the United States for several years as lawful permanent residents before they can be eligible for naturalization.

Even then, tens of thousands of immigrants are denied citizenship every year.

How many immigrants are denied citizenship every year? Two indicators of naturalization from 2009 to 2018 were considered:

Between 2009 and 2018, an average of 77 (724%) naturalization applications were rejected, although the number varied each year:

Before immigrants can apply for naturalization, they must be lawful permanent residents for three to five years. Immigrants who receive green cards through a spouse can naturalize after three years.

Immigrants are obliged, among other things:

“Obtaining a legal permanent residence permit sounds like a simple process, but immigrants can wait for years for a decision,” said Zhanna Batalova, senior political analyst at the Institute for Migration Policy.

On the subject: Citizenship of a child after naturalization of immigrant parents: what you need to know

The right to legal permanent residence can be obtained through a family, work or many other categories. But there are restrictions on the number of issued green cards in each country.

Some immigrants wait 20 years to get a permanent residence permit.

“The devil is in the details, and usually these details are lost in public discussion and how we talk about the immigration system,” said Batalova.

Why are some immigrants not naturalized or denied

According to the report of the Department of Homeland Security, in 2015, about 9 million legal permanent residents were entitled to natureAlization.

Batalova said that immigrants are sometimes happy with the benefits a green card gives them. They are comfortable with this status. Some people worry that they will not pass the English test. Across the country, about 90% of immigrants take the civil exam.

“Some immigrants have their reasons. This may be a financial restriction or a choice, because they do not want to give up their country's citizenship, ”explained Batalova.

Mexico, for example, did not allow Mexicans living abroad to hold dual citizenship until 1998, and this prevented many Mexicans from obtaining US citizenship.

Applying for naturalization is expensive for immigrants. “If you have three or four family members, that's a lot of money,” Batalova said.

“It is important to inform that fluctuations in the number of naturalized immigrants can be explained by how difficult it is to apply for citizenship in the first place,” Batalova emphasized.

You can legally buy a grenade in the USA: personal experience of a Russian-speaking immigrant

Work in the USA: top vacancies of the week from various American companies