Home New York The situation in New York is heating up: among the thousands arrested during the protests is the daughter of Bill de Blasio

The situation in New York is heating up: among the thousands arrested during the protests is the daughter of Bill de Blasio

Despite the fact that the situation is heating up, the head of the New York police does not consider it necessary to impose a curfew in the city. This week, the cops are preparing for new protests over the death of a black resident of Minneapolis. This publication writes NBC New York. 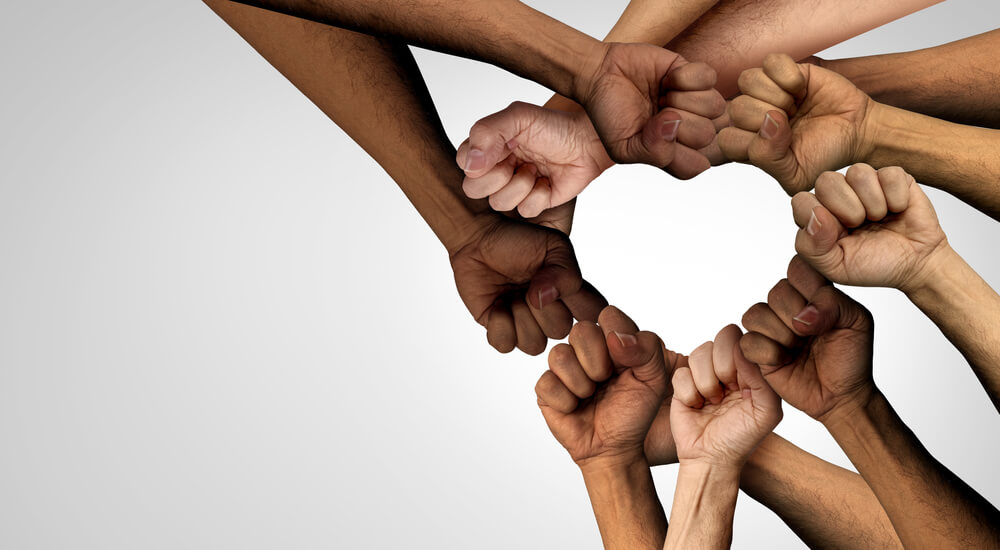 The streets of New York, meanwhile, filled the crowds of protesters. From Sunday, May 31, to Monday, June 1, they blocked traffic on bridges, clashed with cops and set fire to police cars.

Protests across America related to the death of a black resident of Minneapolis George Floydstrangled by a policeman on May 26.

Since the beginning of the protests in New York as of the evening of May 28, almost a thousand people have been arrested, among them the daughter of the mayor of the city, Bill de Blasio, Chiara. Over the past four days, NYPD officials say they have removed everything imaginable from arrested protesters, from firearms to brass knuckles and bricks.

Each demonstration in New York began peacefully, turning into fierce clashes in the evening. This picture was observed in other states. Investigators believe that some anarchist groups fuel evening chaos, which is part of a coordinated and deliberate effort to incite violence.

Do I need to impose a curfew in New York?

The New York Police Commissioner said there was no point in imposing a curfew in the city, as Chicago, Los Angeles, Philadelphia and Minneapolis did. “We could have introduced a curfew today, but the problem is that people have to adhere to curfews, and that won't happen. And if people think it's going to happen, they don't understand what's going on, ”he said on Monday's Today show.

About half a dozen New York police officers were injured on the fourth night of protests, official sources said Monday morning. More than 40 were injured from Thursday, but no one was seriously injured.

Shots were even fired at one of the Queens police cars, a senior law enforcement official said. However, it is not clear whether this is due to protests. The officers were not injured.

A few hours earlier, hundreds of protesters marched from Brooklyn to Manhattan, blocking all lanes on the Manhattan Bridge. Other protesters were concentrated in the Union Square area, where cars were on fire the night before. Looting has also been reported in the Soho area. “When it got dark the situation quickly escalated,” Shea said. At the same time, he noted that there was less violence on 31 May than on previous evenings.

Vandals spared neither police cars, nor the stone walls of Fort Green Park and even the iconic St. Patrick's Cathedral on Fifth Avenue in Manhattan.

Mayor Bill de Blasio, along with local leaders in cities across the country where protests are taking place, have clearly delineated the groups of protesters: one is against police brutality against black people, the other is trying to rekindle tension, they say.

De Blasio condemned the actions of Minneapolis officers in connection with the death of Floyd. He also called directly on White New Yorkers to help “dispel this racist atmosphere.” By the way, one of racist incidents occurred just a day before Floyd's death in Central Park, when a white woman provoked a quarrel with a black man and called the police herself.

Mayor Bill De Blasio and Governor Andrew Cuomo have asked Attorney General Letitia James to expedite an independent police review on Friday evening, May 29. Some accused the cops of ill-treatment. However, Shea emphasized: "It is very difficult to practice de-escalation when they throw a brick at you."

Overall, Shea says, police responses were measured. “It was an incredibly stressful and eventful weekend with tens of thousands of protesters all over New York,” he said on June 1. “Among tens of thousands of clashes, we have about six, which our employees of the internal affairs bodies will consider in detail.”

Among the actions considered by the NYPD, a case that occurred on the corner of 12th Street and Broadway, recorded by video cameras. In the video you can watch a policeman pointing a gun at people.

They will also examine in detail the incident that occurred with the participation of two police SUVs, which slowly drove into a group of demonstrators on Heights Avenue. According to law enforcement officials, the originally parked car was stoned with stones and bottles of fire mixture, which forced police to overcome the barrier of protesters in a car, instead of confronting the crowd.

On the subject: Echoes of protests in Minneapolis: 70 people arrested in New York

The daughter of the mayor of the city, Chiara, was arrested that night during a separate protest in Manhattan. She was taken into custody for an “illegal assembly” near Broadway, but was soon released.

The Sergeants Benevolent Association, an influential New York City police union who is an ardent critic of Bill de Blasio’s leadership, posted a photo on Sunday evening on Twitter with information about Chiara’s arrest. Very quickly, the post became popular on social networks. This tweet read: “How can the NYPD protect the city of New York from the riots of the anarchists when the mayor’s daughter is one of them?”

The situation is heating up, the cops are preparing for new protests

New York police are gearing up for new protests this week. The cops were warned that they should be ready to get to work at any time and appear at any place due to ongoing protests in all five areas.

Some cities turned to the National Guard for support in connection with the violence provoked by the death of Floyd. Shea rejected the idea, although Cuomo said on Sunday that the National Guard was ready if their help in New York was needed.

Violence overshadowed peaceful protests, some of which were marked by solidarity between police and demonstrators in New York and elsewhere. In Queens, on Sunday, May 31, police officers were seen kneeling with protesters. Protesters applauded the cops, who joined their demonstration.