Home In the U.S. The situation is close to disaster: a large-scale oil spill in California threatens rare animals

The situation is close to disaster: a large-scale oil spill in California threatens rare animals 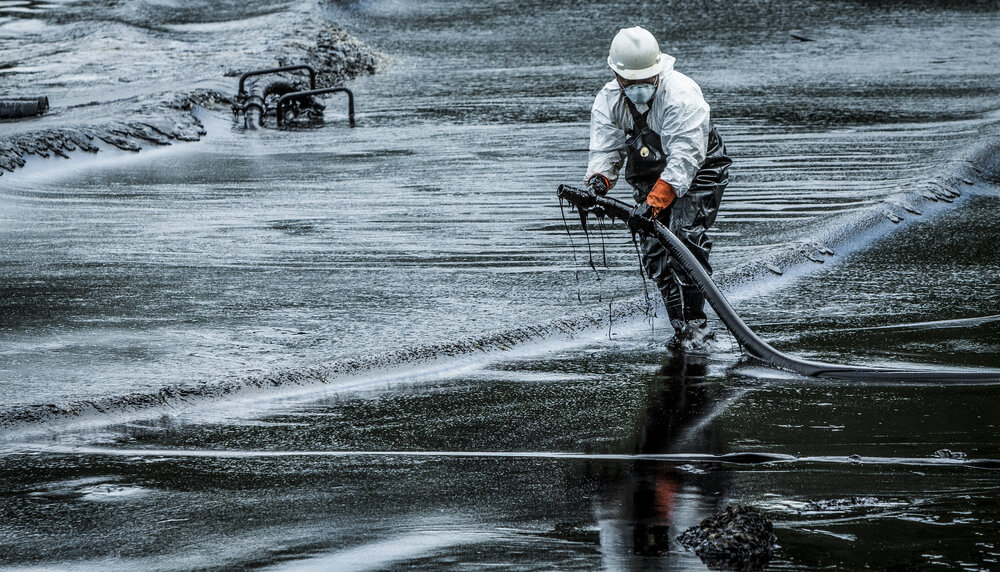 About 126 gallons (000 liters) of crude oil spilled from a ruptured pipeline off the coast of California and began leaching onto beaches and wetlands along with the bodies of dead animals.

The US Coast Guard reported the spill at 9 a.m. local time on Saturday, October 2, after boaters noticed the glitter on the ocean's surface, CNN reported. The oil slick currently covers about 33,7 square kilometers and has begun washing the coastline between Huntington Beach and Newport Beach, causing massive beach closures that can last for weeks or months.

“In a year filled with incredibly difficult challenges, this oil spill represents one of the most devastating situations our community has faced in decades,” Huntington Beach Mayor Kim Carr told The Associated Press. She also called the leak "a disaster for the entire environment" and said it could be "a potential environmental disaster."

Officials believe the oil originated from a leak in a subsea pipeline connected to an offshore drilling facility owned by Beta Offshore, a Houston-based subsidiary of Amplify Energy. The company shut down the pipeline and pumped out any remaining oil to prevent further spills. The company also sent a remotely controlled vehicle (ROV) to the site to pinpoint exactly what went wrong, according to a statement from Amplify Energy.

However, there are concerns that the spill could have far-reaching consequences for marine life. Several dead fish and oil-covered birds have already been confirmed in the area, and many more unconfirmed reports are coming in, in a statement from the city of Huntington Beach.

Wildlife experts also warn of long-term environmental issues resulting from the spill. “This has a long-term impact on animal reproduction and reproduction,” Mikyoko Sakashita, director of the oceans program at the Center for Biological Diversity, told AP News. “It’s very sad to see dead oiled animals.”

Local conservationists are particularly concerned about several protected wetland areas in the area, which are home to numerous bird species, including the snow plover (Charadrius nivosus) and the California tern (Sternula antillarum browni), both listed as endangered. in the Species Act, AP News reports.

“Oil has already infiltrated many of our wetlands in Huntington Beach and the Talbert area,” Katrina Foley, Orange County chief executive, told CNN. "And we want to do everything in our power to prevent her further intrusion into this area."

According to the city of Huntington Beach, about 610 meters of protective barriers - floating to contain oil spills - have been installed in seven wetlands.

On the subject: Nobel Prize in Physiology or Medicine awarded to an American with Armenian roots: what is his discovery

The Coast Guard also uses absorbent booms to remove oil from the surface of the water, but according to Reuters, only about 3000 gallons of oil have been removed so far, just 2,4% of the spilled amount.

According to Reuters, the California Department of Fish and Wildlife has ordered the closure of fisheries in waters up to 10 kilometers off the coast due to concerns that oil could also contaminate seafood and cause health problems.

Facebook has one of the biggest disruptions in history: what caused it

A very strange respiratory virus: coronavirus can lead to the development of diabetes