An 28 magnitude earthquake struck off the coast of Alaska on Wednesday, July 8,2. It has been the strongest since 1964. Writes about it CNN. 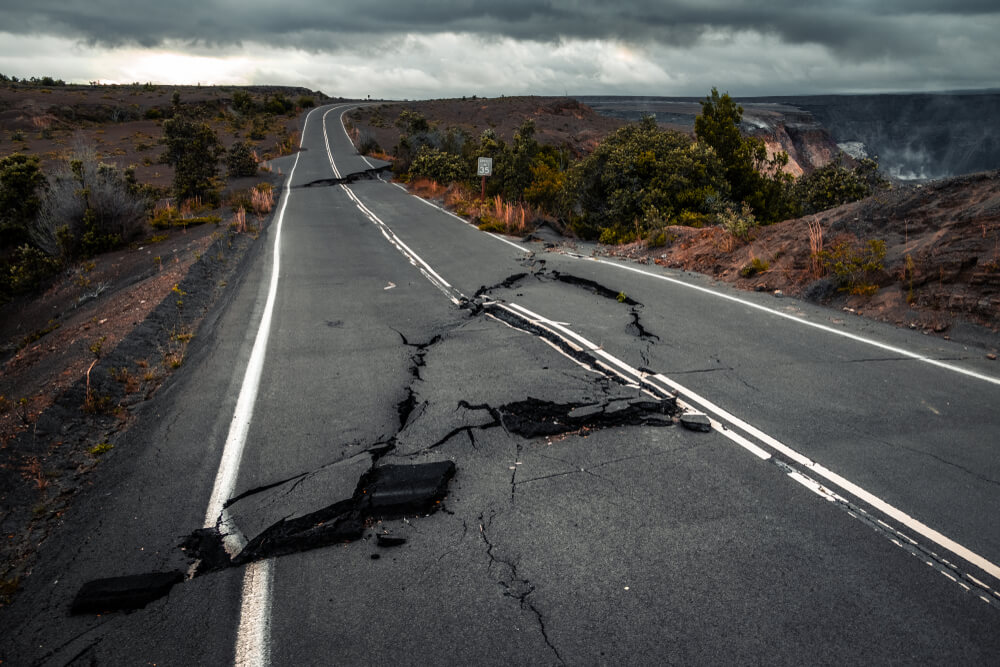 A very strong earthquake occurred about 56 miles (91 km) southeast of Perryville, Alaska. The quake was 29 miles (46,7 km) deep and is considered "shallow".

"It was felt throughout the Alaska Peninsula and in Kodiak," the Alaska Earthquake Center said.

The US Geological Survey clarified that there were at least two strong aftershocks of magnitude 6,2 and 5,6 points.

“It was the strongest earthquake since 1964 and it was the third evacuation in 18 months. But now we are all safe, ”said Kodiak Mayor Pat Branson.

On the subject: Ten strongest earthquakes in California history

“This event prompted the announcement of the tsunami warning. But now the threat is over, ”the National Tsunami Warning Center (NWS) said.

Kodiak police advised residents to move to a higher ground after the earthquake.

Tsunami surveillance was organized for Hawaii, but later canceled. "According to all available information, there is no tsunami threat," said the National Meteorological Service's Pacific Tsunami Warning Center.

According to the NWS, the tsunami hazard level is assessed for the other Pacific coasts of the United States and Canada in North America.

The most powerful earthquake in North America, also known as the Great Alaska Earthquake, occurred on Good Friday in 1964. It was recorded in the largest city of Alaska, located in the south-central part of the state on the shores of Cook Bay. The source of the earthquake was located at a depth of more than 20 kilometers and was located at the boundary of the submergence of the Pacific plate under the North American plate. The push with a magnitude of 9,2 was the second strongest ever recorded in world history. Lenta.Ru.

The earthquake caused avalanches and landslides in the mountains, landslides that damaged railways and highways, port facilities, bridges and much more. The total economic loss amounted to USD 0,5 billion. The earthquake killed 9 people, and the tsunami, which followed the tremors and whose waves managed to reach even Antarctica, claimed the lives of 131 citizens.

Alaska is located in the so-called Pacific Volcanic Ring of Fire. The entire mountainous region from the Alaska Peninsula to southern California is a zone of increased volcanic activity, so earthquakes are not uncommon for these territories.

12 phenomena on our planet that even scientists cannot believe