The Fred Tropical Depression has been downgraded to a post-tropical cyclone, but still poses a flood hazard for parts of the northeastern United States. The state of North Carolina suffered the most. Writes about it CNN. 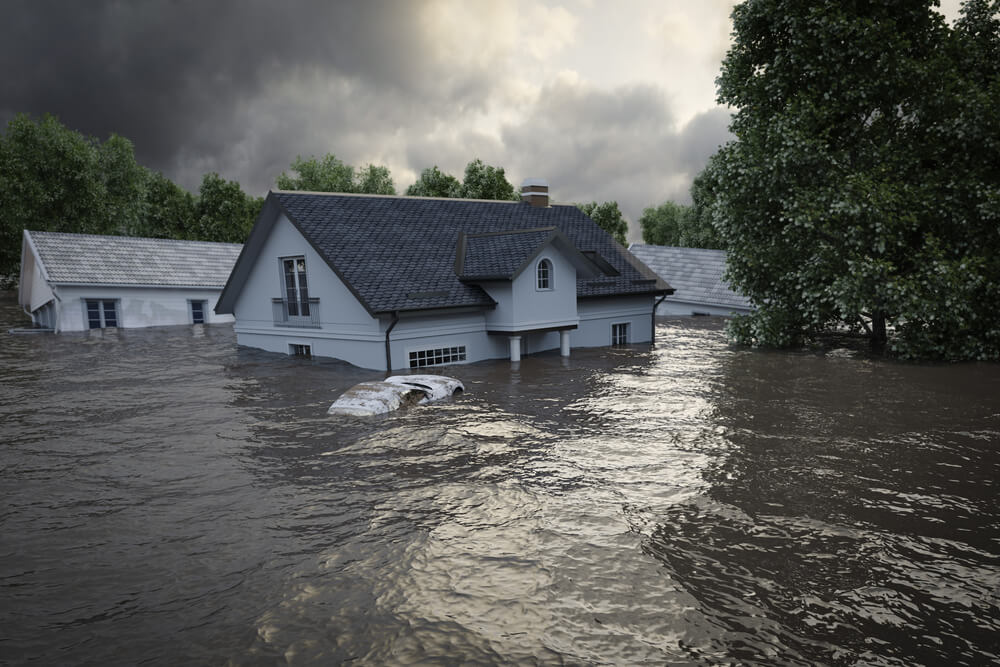 After severe flooding in Haywood County, North Carolina, authorities said about 35 people went missing on August 18, and it started raining in parts of New York and New England on August 19 in the morning.

According to the National Hurricane Center (NHC), there may be 19 to 1 inches (5-2,5 cm) of rain in these areas until Thursday evening, Aug. 12,7. Parts of New York, Connecticut, Vermont, New Hampshire and Maine had flash flood alerts.

Parts of western North Carolina are still suffering from the effects of Fred, who hit the area as a tropical depression.

Rescuers had to rescue people from their homes due to floods, Sheriff Greg Christopher said.

Several people were found safe and reunited with their families, officials said, but several more were added to the list of missing persons during the day after severe flooding.

“The water level began to rise, much faster than I have ever seen. We soon had to rescue people from their homes and provide additional assistance to our residents and fire brigades, ”said Christopher.

Ground, air and water rescue teams were dispatched to areas hit hardest by the hurricane to begin the search and safety process.

Water rescues are ongoing here in Candler, North Carolina as Fred continues to dump buckets of rain in western NC. Buncombe Emergency Management officials say they have so many rescues they cannot count at this point. #fred #accuweather #nc #flooding #asheville #riverflooding pic.twitter.com/Vqrqha1hFr

Fred hit the coast in a tropical storm in Florida at Cape San Blas on August 16 in the afternoon with a maximum wind duration of 65 miles (104 km) per hour. It was downgraded to Tropical Depression on Tuesday morning as it lost power on land.