Six bad habits that Americans have infected the whole world

Americans have become famous all over the world for some bad habits, the harmfulness of which, for the most part, they themselves admit. For example, they eat too much fast food and watch TV all the time. They managed to infect almost the whole world with some of these habits. 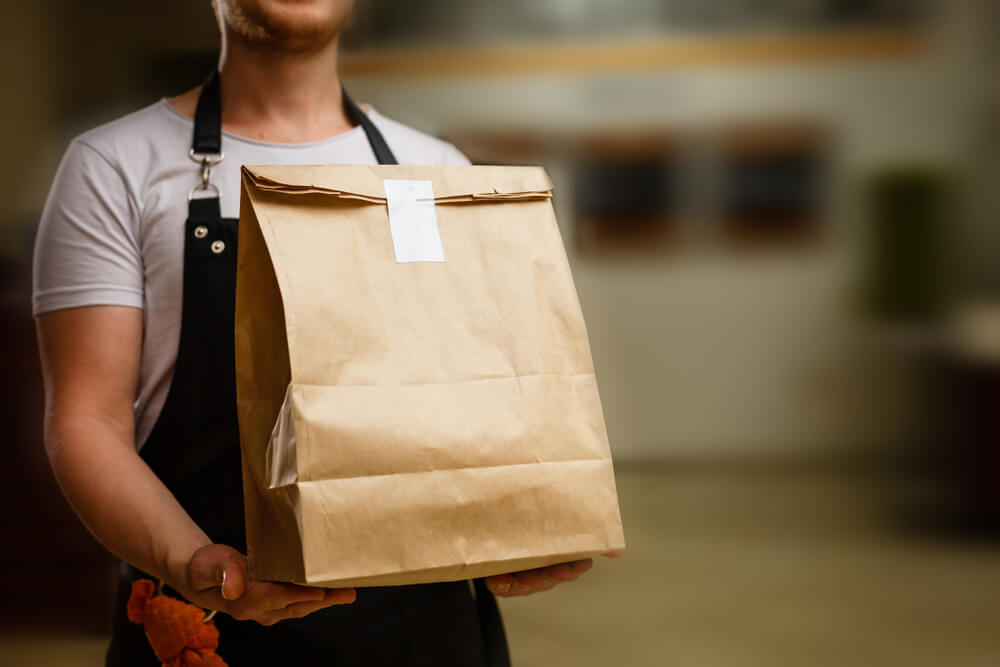 Edition Delphi talked about six basic habits that are now inherent not only in Americans, but also in residents of other countries.

More Americans than anyone else in the world eat fast food. Fast food restaurants in the United States serve 50 million Americans a day, according to a recent poll. Eight out of ten Americans eat fast food at least once a month.

However, other countries are catching up with the United States. More than 50% of restaurant sales in France came from fast food in 2013, up 14% from a year earlier.

Fast food restaurants are gaining popularity in countries such as Canada, the United Kingdom, South Korea, Germany and Japan.

Americans often dine next to their computers at work. Official data, according to the survey The New York Times, confirm this: 62% of working Americans dine on the job right at the workplace.

But now Americans are far from the only ones doing this. According to NPR, France's average lunch break fell from 80 minutes in 1975 to 22 minutes in 2011.

Increasingly, the French also spend lunch at their desk, taking food right next to the computer.

Once upon a time, Black Friday was a purely American phenomenon. The day after Thanksgiving, stores offered maximum discounts, and Americans went shopping - the sales season began.

However, this trend has now spread throughout the world. Many countries, including Canada, Mexico, United Kingdom, Norway, France, Australia, Romania, and Germany, announce discount season in the same period as the United States.

The reasons for this copying are particularly interesting in Canada. There, the season of discounts was announced in the same period as in the United States, so that Canadians did not go en masse to a neighboring country for bargains, but were purchased domestically.

Americans are known for staying up late at work and working hard in excess of their daily routine. According to 2014 estimates, Americans spend an average of 47 hours a week at work.

At the same time, workers in Europe, in particular in Germany or Sweden, spend 35 hours a week at work and can legally refuse to work more than 48 hours a week.

However, this trend does not continue everywhere. In particular, in the UK, the situation resembles the American one: there, on average, employees spend more than 42 hours a week at work.

The United States is home to many social networks and platforms, including Facebook, Instagram, Snapchat and Twitter... Americans are very fond of social networks and spend a lot of time on them. However, they have long been not even among the top ten leaders of countries whose population is overly keen on them.

The main fans of social networks are residents of the Philippines, Brazil, Mexico, Argentina, the UAE and Malaysia. People in these countries spend more than three hours on social media.

According to a 2015 report, Americans spend a lot of time in front of the TV - by this parameter they are ahead of other countries in the world. On average, Americans watch TV for 4 hours 42 minutes a day.

However, residents of other countries are catching up with them. Australians, Italians and Poles sit in front of the TV for 4 hours a day on average.

Personal experience: how Americans are different from us