What surprises our people in the financial habits of Americans, the author said. the blog “Normal Money” on Yandex.Zen. 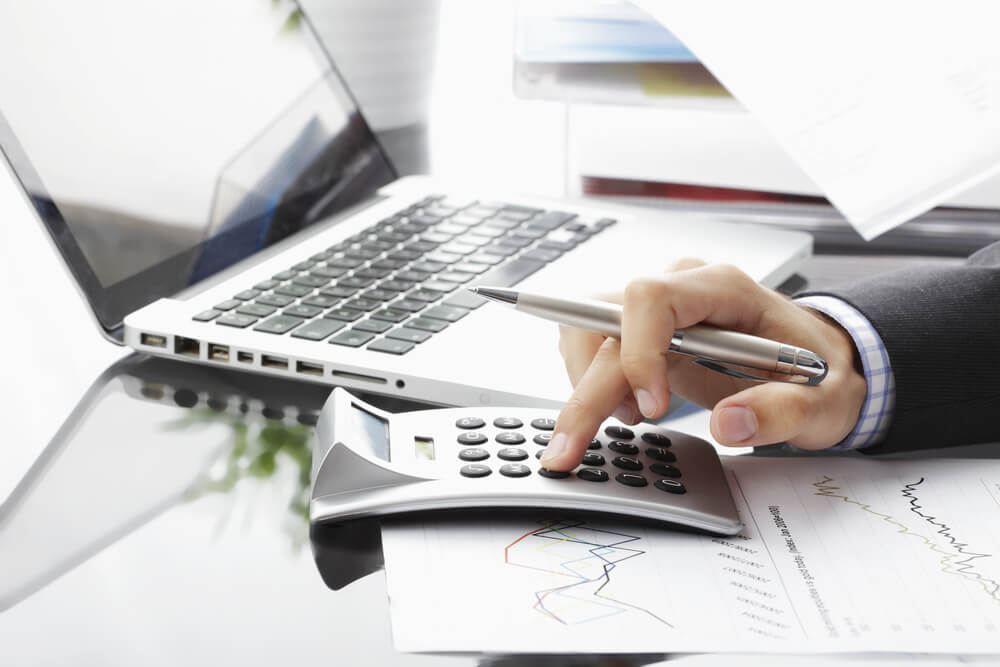 Like 6 other major investors in the world - George Soros, John Bogle, Philip Fisher, David Dreman, Benjamin Graham - he is American. Are financial geniuses living in the USA? This is not entirely true. Indeed, Americans can handle money with confidence. But this confidence has a downside: a loss of caution.

Here are 6 reckless financial habits of US residents that you don't need to adopt.

Habit number 1. Spend a lot and put aside a little

It may seem that the United States is a country of investors. Indeed, investments here are taught almost from the cradle. A large role is played by the examples of the richest financiers. But nevertheless, a small part of the population is engaged in investing, even in the USA. But what about the bulk?

According to statistics, the average American spends 80% of his income, and this is before taxes. 62% of savings are less than $ 1000. According to other sources, about 60% of Americans in 2018 spent more than they earned. Millennials are especially spoiled by statistics: they live today, “invest in themselves” and do not deny themselves anything.

Habit number 2. Take loans for everything, including education

In this regard, the Americans should learn from the French. The debt burden of the average American family is more than $ 130 thousand, excluding the mortgage. Only for car loans, many spend half, or even more, their annual salary. A phenomenal figure - there are an average of 10 credit cards for one American.

On the subject: Is it worth refinancing a mortgage during a pandemic: expert advice

A college loan is the most common thing: 45% of US residents have it, because almost all education is paid. It continues to be paid years after graduation. Moreover, more than half of the youth surveyed from 22 to 37 years old believes that these expenses were absolutely useless.

Americans can not mix money and relationships, so families often practice a separate budget. The flip side of this rationality is that two out of five Americans hide large expenses from the second half. It can be secret purchases, gambling and expensive hobbies, as well as credit cards and loans worth hundreds of thousands of dollars. For a family, such a betrayal may turn out to be more harmful than usual: up to 30% of families collapse due to problems with shared expenses.

On average, Americans spend almost 16% of their monthly income on car maintenance. The most popular models in the USA are minivans, four-wheel drive SUVs, pickups, and trucks. They, of course, consume a lot of fuel.

The explanation for this also lies in the American way of life: most of the population lives in private houses in the suburbs. Public transport is poorly developed there, and the whole family has to be transported by car, an impressive supply of food from the supermarket and a tent (in the United States, auto tourism is very developed inside the country).

Habit number 5. To lower a lot of money on sales

Legendary sales in the USA are a celebration of consumption. You can save a lot of money. At the same time, all sales are tied to dates, for example: Christmas, Cyber ​​Monday, Labor Day. So you can plan ahead for all major purchases. One would like to ask: what is the catch?

On Black Friday 2019, the Americans updated the record for 2018: they spent $ 7,4 billion. The average order value also increased by 6% to $ 168. And most often bought children's toys, video games, Apple Airpods and Samsung TVs, that is, goods are far from essentials.

Many Americans love to invest. They have enough tools for this: you can earn money on the stock exchange or start-up market, and even on the financing of lawsuits.

On the subject: 11 ways to improve your financial situation during a crisis

However, U.S. residents often invest in high-risk funds and stocks with high returns for a short period. For example, from 2018 to 2019, the number of investors in cryptocurrencies in the United States grew by 81% and amounted to 36,5 million people.

To protect people from rash investments with catastrophic consequences, the United States even imposed restrictions: each investor is required to obtain accreditation. To do this, he must have his own or joint capital with his spouse from $ 1 million, as well as an annual income of $ 200 thousand in the last two years. All investments in the market are made through a broker.

In a word, with the financial culture of the Americans, not everything is clear. They love to invest and can afford it: the total disposable income of US residents (the one that can be invested) is about $ 14,8 billion. But they often forget about modesty - frugality is not the thing for Americans. It is better to learn from the Chinese or Japanese.

The world leaves quarantine: when the economy of the countries affected by the pandemic will recover

$ 2400 per month extra: federal aid that many are unaware of