Home Page In the U.S. Hurricane season in the Atlantic threatens with records for the second year in a row: what to fear 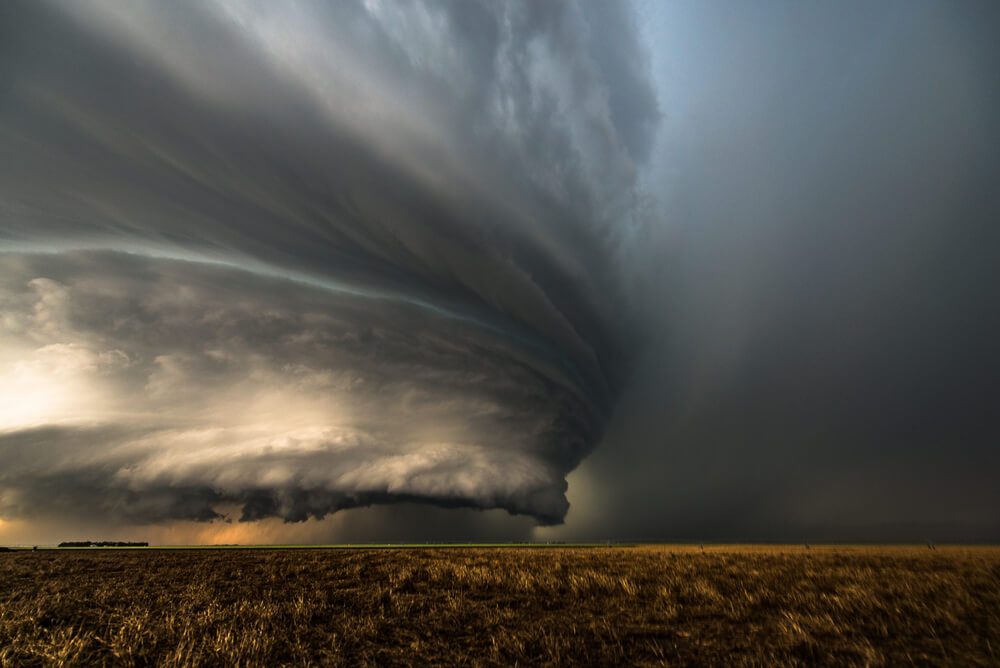 In addition to Peter and Rose, who are now raging in the Atlantic, AccuWeather meteorologists say more storms could develop this week, including one that could "rise from the dead."

Atlantic hurricane season in 2021 continues to be strong, and forecasters say there is a chance of using an additional list of storm names for the second year in a row. 17 named storms have already formed in the Atlantic this year, which means only four names remain on the roster for this season, which is still more than two months away.

Given the high activity, the National Hurricane Center (NHC) is not far from taking advantage of the new additional list of names released by the World Meteorological Organization last spring. These additional names will be used in place of the Greek letters used to describe “extra” storms in hyperactive 2020 and 2005.

The AccuWeather tropical meteorological team has been tracking Peter since the middle of last week.

Regardless of the strength, Peter will bring the risk of tropical rainstorms, local gusty winds and rough seas in parts of the Caribbean earlier this week. Peter is unlikely to travel close enough to the Caribbean to land. Instead, the storm is expected to travel north of the Leeward Islands by Wednesday.

Elsewhere in the basin, forecasters continue to monitor tropical storm Rose, which is predicted to walk on the ocean without affecting the weather on land.

In addition to Rose and Peter, forecasters are monitoring two more areas this week for potential storm developments. The first and most likely area for a storm to form is located southwest of the Cape Verde Islands. This small storm is expected to escalate into a storm by Saturday.

The second area that forecasters continue to track is associated with the remains of the former storm Odette. It formed several hundred miles off the coast of the Mid Atlantic on September 17 and lost the strength of the storm in about 24 hours. The low-pressure area that was once called Odette is predicted to move to waters that may be warm enough for a storm to take on the strength of a tropical storm again, this could happen between Wednesday and Friday.

If what remains of Odette gains strength again and returns from the dead, then the storm will retain Odette's name and will not receive a new name.

While storm activity in the Atlantic Basin has increased again, forecasters say the scope for storms to form and intensify has diminished as the northern hemisphere begins to enter the fall season and ocean water cools.

“The current atmospheric structure in the Atlantic remains unfavorable for the sustainability of tropical storms,” said Dan Kottlowski, an AccuWeather hurricane expert.

Kottlowski warned that this pattern does not impede the development of storms entirely, but rather only makes it difficult for strong storms to form.

Peak season of toxic algae in the USA: what you need to know about this deadly threat, and how to protect yourself