On Monday, June 14, a tropical depression formed off the coast of North Carolina, which was to be the second named storm from what could escalate into the severe Atlantic hurricane season of 2021. USA Today. 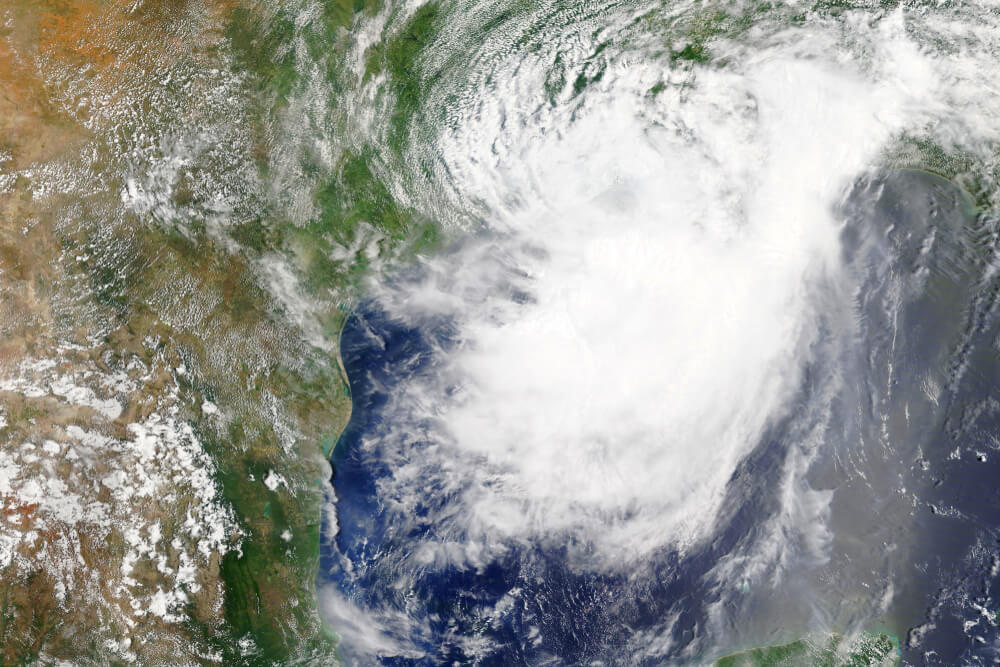 The National Weather Service predicted that on Monday night, June 14, the tropical depression would intensify to tropical storm status. That would mean that he has a name: Bill.

On the subject: Hurricane season has begun in the USA: step-by-step instructions on how to prepare for storms

Meteorologists said the storm could continue to intensify on Tuesday, June 15, but will begin to weaken by the evening of the same day and is expected to subside on Wednesday, June 16.

AccuWeather senior meteorologist Dan Pydynowski said the system must be powerful enough to cause storms at sea, which could affect shipping and fisheries. As the system passes east of New England, he said, eastern Massachusetts, Nantucket and Martha's Vineyard may briefly experience rough seas off the coast.

But overall, the threat is minimal, he said.

“The strong winds associated with the developing plume current dip southward in the northeast are expected to be enough to prevent landfall in the US and carry the system at an accelerating rate in the middle of the week,” Pydynowski said.

The storm has escalated into hurricane season, which will last until November 30. First storm of the season, Ana, was slightly premature and erupted northeast of Bermuda in late May. Ana lived a short life across the Atlantic Ocean.

The federal government expects an active Atlantic hurricane season in 2021, with up to 10 hurricanes likely to form. The mid season usually produces seven hurricanes with peaks in August and September. This season could mark a record sixth consecutive year with above-normal activity.

The National Oceanic and Atmospheric Administration said it will develop up to 20 named storms this season, including tropical storms with winds of 39 miles per hour (62,7 km / h) or higher. Storms turn into hurricanes when wind speeds reach 74 mph (119 km / h).

Of the predicted hurricanes, three to five could be strong, with wind speeds of 111 mph (178,6 km / h) or higher. The 2020 Atlantic hurricane season set a record with 30 named systems, 14 of which turned into hurricanes.

Personal experience: 50 notes about life in the USA

'We need to prepare now': meteorologists told what the hurricane season of 2021 will be