Home culture The series 'Chernobyl' became the most popular in history, beating the 'Game of Thrones'

The series 'Chernobyl' became the most popular in history, beating the 'Game of Thrones'

The television show, consisting of five episodes, received an 9,6 score from 10. 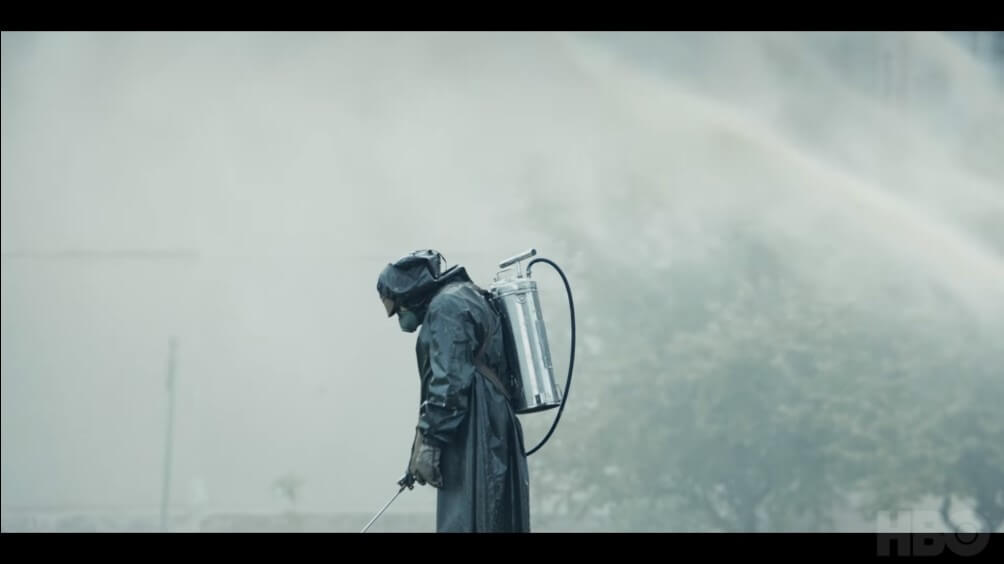 The mini-series "Chernobyl", shown by HBO, has become the most popular in history. In the ranking of "250 TV Shows with the Highest Viewers' Rating" published on the IMDb website, the series took first place, ahead of "Game of Thrones" by several positions. TASS.

The picture, which tells about the accident at the Chernobyl nuclear power plant in 1986, received an 9,6 score from 10. Emily Watson, Stellan Skarsgård and Jared Harris starred in the series.

On the subject: A film about Chernobyl will be shown in the USA: the script was written by a descendant of Ukrainian emigrants. VIDEO 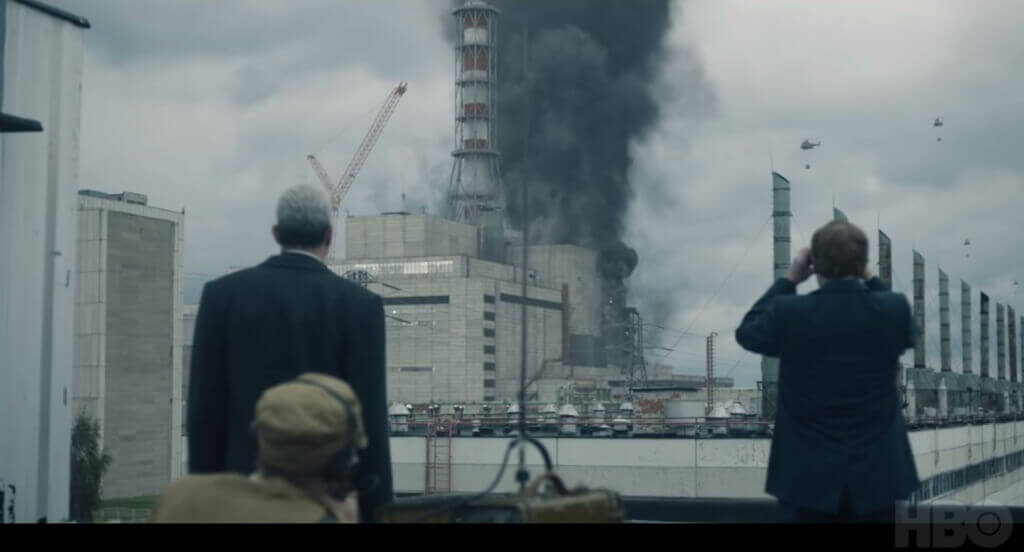 The premiere of the mini-series "Chernobyl" on the HBO channel took place on May 7. To date, four episodes out of five have been released.

The series "Game of Thrones" with a rating of 9,4 points was in sixth place.

On the subject: In the US, the journalist decided to show the series 'Chernobyl' to his stepfather - and accidentally found out that he was the liquidator 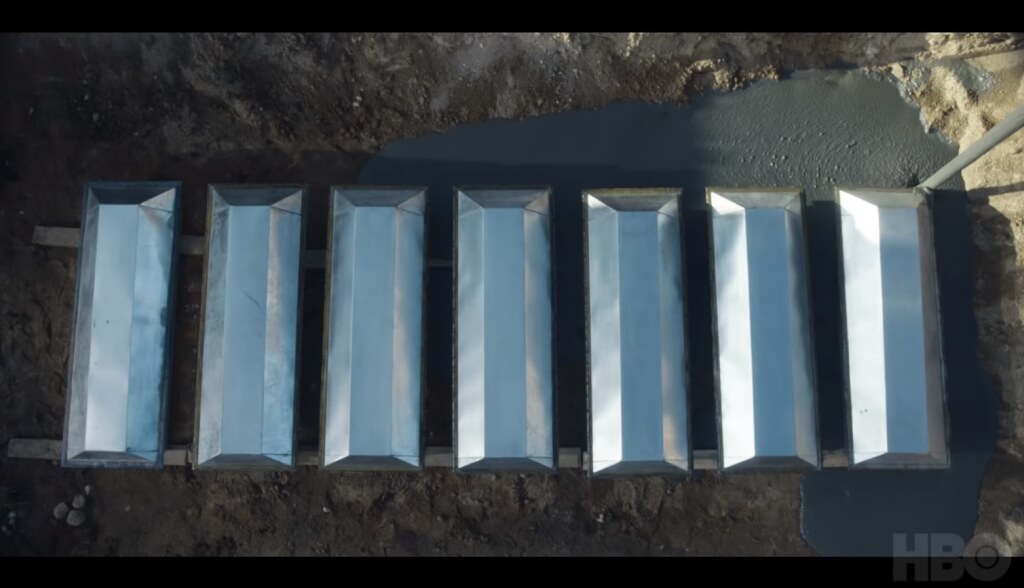 The Internet Movie Database (IMDb) is one of the largest Internet movie portals. To compile a rating, users rated TV shows with at least five episodes.

In the US, the journalist decided to show the series 'Chernobyl' to his stepfather - and accidentally found out that he was the liquidator

A film about Chernobyl will be shown in the USA: the script was written by a descendant of Ukrainian emigrants. VIDEO

"Lift everyone up!" - negotiations between dispatchers in the first minutes after the explosion in Chernobyl

CNN told about the most mysterious sights of the Chernobyl zone