Home In the U.S. The Senate supported a resolution recognizing Russia as a state sponsor of terrorism

On June 23, the U.S. Senate Committee on Foreign Relations endorsed resolution calling on US Secretary of State Anthony Blinken to recognize Russia as a State Sponsor of Terrorism. Senators voted in favor of a resolution condemning the use of hunger as a weapon in war and recognizing the conflict's impact on global food security. Writes about it Voice of America. 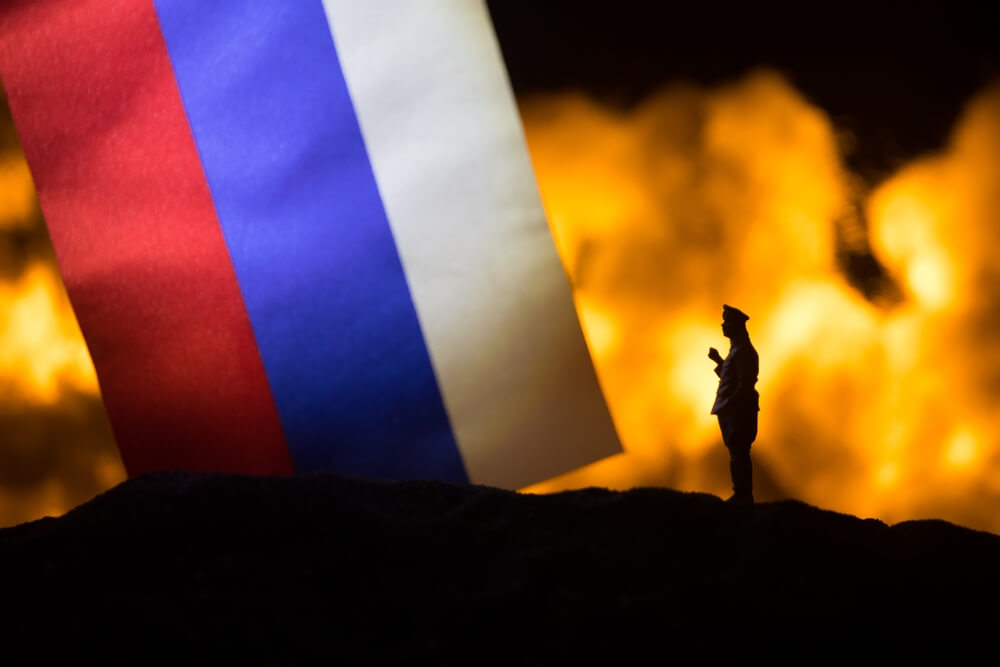 The vote in the committee does not mean that the United States has already recognized the Russian Federation as a sponsor of terrorism. The final decision should be made by the White House administration.

“So far, this is only a resolution supported by the committee. The final decision must be made by the administration of US President Joe Biden. This is a committee resolution calling for the administration, but not actually recognizing Russia as a state sponsor of terrorism,” explains Delaware Democratic Senator Chris Koons.

At the same time, according to Republican Senator James Rish, co-chair of the foreign relations committee, this resolution should receive strong support in the Senate, which could influence the decision of the secretary of state.

On the subject: 'Kolo-Cola': kvass with the taste of cola, consecrated by representatives of the Russian Orthodox Church, will be sold in Russia

If the resolution is approved by Blinken, Russia will become the 5th state sponsor of terrorism on the State Department's list, along with Cuba, North Korea, Iran and Syria.

Risch said he has no doubt that the attack on Ukraine is an act of terrorism by Russian President Vladimir Putin.

“If the United States recognizes Russia as a sponsor of terrorism, there will be many consequences. A good example is Iran. There is no doubt that Russia, led by Vladimir Putin, is a state sponsor of terrorism. The order to invade Ukraine was a terrorist act. He is a war criminal, and he is responsible for every crime committed in his name, every act of destruction, every act of murder, everything that has been committed in Ukraine, is his responsibility. He is a war criminal. And we need to send a strong message about how we feel about the horrific acts that he commits, ”Rish said.

Support for the resolution in the United States Senate Committee on Foreign Relations allows the document to be put to a vote in the Senate in the future.

A resolution calling on Secretary of State Anthony Blinken to recognize Russia as a state sponsor of terrorism was registered in the US Senate on May 10, 2022. The document was co-authored by senators from both parties - Democrat Richard Blumenthal and Republican Lindsey Graham.

On May 12, a similar resolution was presented in the US House of Representatives. Its authors were congressmen - Republican Joe Wilson and Democrat Ted Lee. They are members of the House Foreign Affairs Committee.