Virtually all workplaces at Costco have employee handbooks and special policies that are directly related to the running of the business. Eat This Not That. 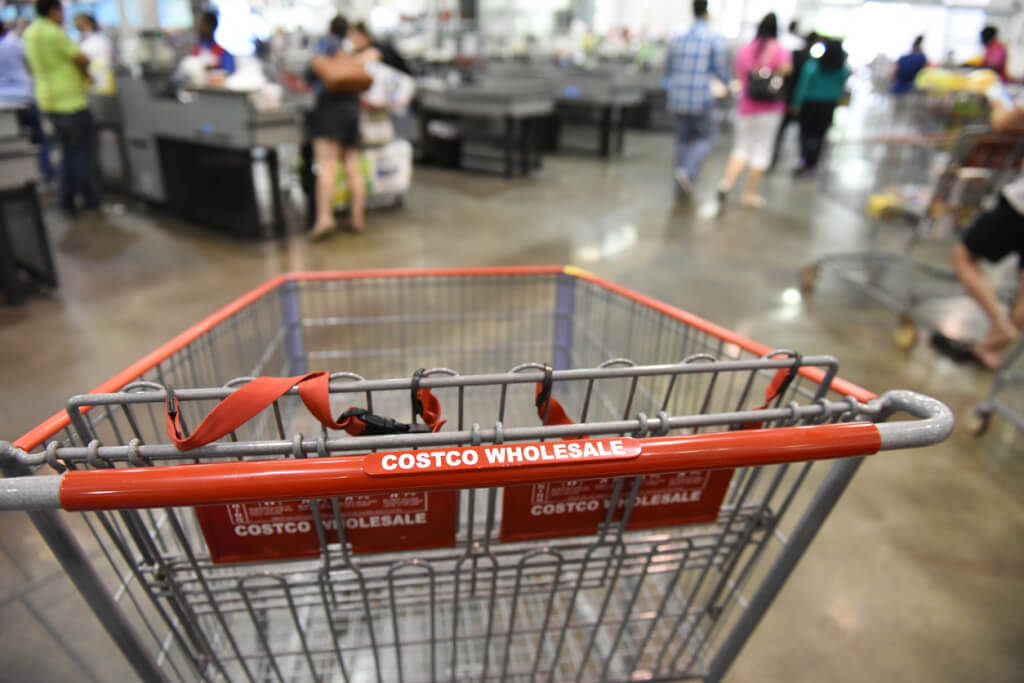 We all know and love Costco for great deals on wholesale items you won't find anywhere else. We also love the friendly staff who greet customers in the store, help answer questions, and give out free samples every time we visit the supermarket. But it turns out there's a lot more to working at Costco than we've ever seen behind the red and white uniforms.

On the subject: Items worth and not worth buying in American stores in August

Some current and former Costco employees have disclosed certain rules that they consider controversial. There are some rules and requirements that may seem dubious at first glance, but they make more sense once you consider their rationale.

There are strength and age requirements

Costco prides itself on being inclusive and diverse, but there are certain dangers associated with the job, so there are two exceptions. According to the rules, you must be at least 18 years old to work in most positions. Costco says this is because many operations and manufacturing jobs, such as tire fitting or product warehousing, require the use of heavy equipment that can be hazardous. In addition to this, that Costco requires its employees to be able to lift over 13kg as part of their job. The stacks of food you find in each aisle don't stack on their own!

When you enter Costco, you are usually asked to present your membership card before being invited inside. The clerks at the front door don't just let you in, they're also required to keep a record of how many people enter the store. Costco employees told Mental Floss that this tedious process is designed to reduce checkout lines as much as possible — the more people show up, the more cash registers they open.

Anyone who works in the food industry knows that there are many regulations in place to maintain sanitary standards and protect the well being of customers. When you work with food at Costco - either in the food court or preparing delicious meals in the prepared meals department - you must comply with them all.

First, every time someone leaves the assigned seat wearing an apron, the apron must be thrown into the basket in exchange for a clean one, whether or not it gets dirty, for fear of contamination. This seems a bit extreme, but it's also hard to argue with a policy that is clearly precautionary in nature.

Some Costco employees (especially those who work in the food court) have also complained about what they see as unnecessary regulations that result in excessive food waste. While workers use tongs to serve pizza slices, there are many cases where customers change their minds before paying and the unwanted food ends up in the bin. It doesn't matter if anyone has physically touched the pizza, once that slice is on the counter, it can't be put back on the counter.

All floor employees have the right to dispose of membership cards

Costco membership is annual, but almost any Costco employee has the right to revoke your membership status. If a customer incites a quarrel or is caught shoplifting, employees must terminate the customer's membership. This will usually be immediate action if it is a serious situation, but in the case of less serious violations, all employees have the ability to leave notes on the participant's account for further use in a sticky situation.

Employees have to constantly throw away food

It's not just the food court that has rules about when food should be thrown away. Costco Legendary Grilled Chickens are allowed outdoors for a maximum of two hours. According to Business Insider, if they are not purchased within that time, they will end up in the trash. Again, we understand why this rule exists, even though it seems wasteful. But the good news is that in some places, employees are trying to repurpose grilled chicken before throwing them away, using extra ingredients to make pre-packaged chicken noodle soup for the day.

All food workers must have flawless fingers

It is not uncommon to have handwashing regulations or expect workers to wear gloves when handling food. But according to employee guidelines, Costco requires employees' hands to be free of everything - no nail polish, no acrylic nails, no jewelry, with clean, trimmed nails. Some employees think the rule is going too far, but on the other hand, a whole acrylic nail dropped into a pot of Costco's ready-made macaroni and cheese doesn't sound good either.

The product constantly needs to be moved

Think you know where the razors are because you bought them from the same place last month? Think again. Costco employees are being asked to move items around to create a kind of "treasure hunt" effect, forcing shoppers to walk and shop throughout the store to find what they're looking for.

According to Reader's Digest, Costco hopes that by preventing you from going straight to the aisle you're looking for, you'll walk past other items and add them to your cart.

Trump-style burger bar opens in Texas: the place has become a hit among tourists

Discounts on hotels and shopping: AA membership is good even if you don't have a car